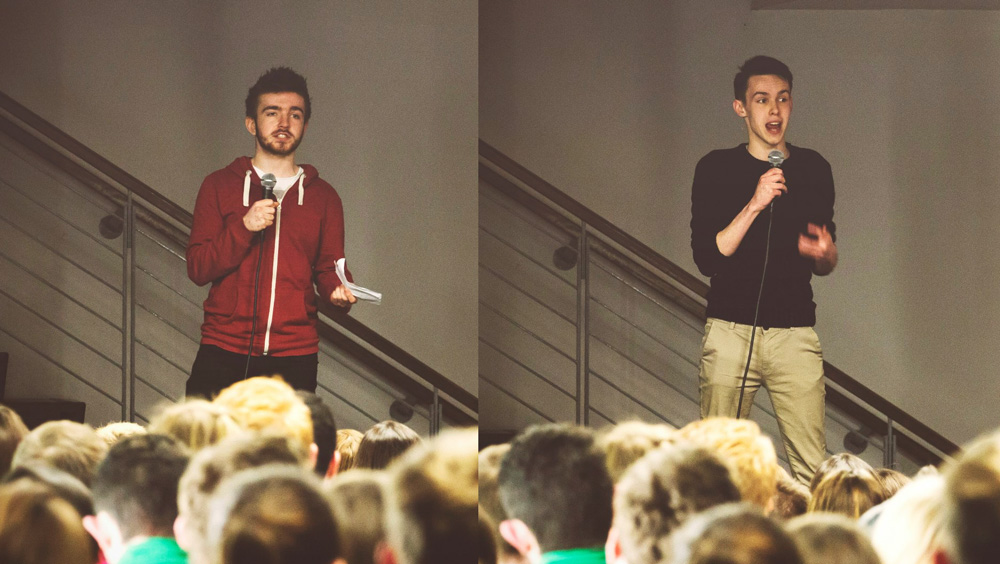 The results of the Welfare Race in the JCR Elections have been rendered invalid after it emerged last night that a candidate’s name had been cut off about a dozen ballot papers.

Speaking to The University Times this morning, Susanna Breslin, the President of the JCR, said: “Some of the ballots, when they were being cut, had been severed, and one of the candidate’s names was not fully visible – obscured either partially or fully – because of it.”

The candidate whose name was obscured was Sean O’Carroll, a first year computer science student, Breslin confirmed. The Electoral Commission (EC) of Trinity College Dublin Students’ Union was employed by the JCR to conduct voting and counting of ballots. Ballots were printed by the JCR, and cut by members of the EC, Breslin, and one other person – a friend of a JCR committee member. However, ballots were cut “by and large by the EC”, Breslin said.

In the first count of the race, O’Carroll was ahead of another candidate, Seán Moloney, by just four votes. Moloney subsequently called a recount. It is not clear whether the EC became aware that ballots had been severed during the initial count, or during the recount, but Breslin was first informed during the recount. “It was presented to me as an issue and Kieran [McNulty, the Chair of the EC] said ‘we’re estimating now, but there are several of them that O’Carroll was obscured on and basically cut off’ from the ballot,” she said. On the recount conducted, Moloney had pulled ahead of Carroll. “Because they were so close, it could have made all the difference”, Breslin said.

As the results have been deemed invalid, nominations for the position have opened again, and will close on Saturday at 12pm. When asked when the election period would be held, Breslin said: “My concern is for the two candidates involved. We’re trying to do this in the most sensitive way possible.” She said it was “unclear what the timeline could be because of St Patrick’s day” and the need for an “unbroken campaign period”. Traditionally, JCR elections begin on a Sunday night, with voting the following Wednesday, giving about three full days of campaigning.

Three other candidates also contested the race. It is not known whether they intend to re-run.

Kieran McNulty, the Chair of the EC, could not be reached for comment by the time of publication. Katie Byrne, TCDSU Education Officer and Secretary of the EC, did not wish to comment.

Photos by Pavel Rozman for the JCR