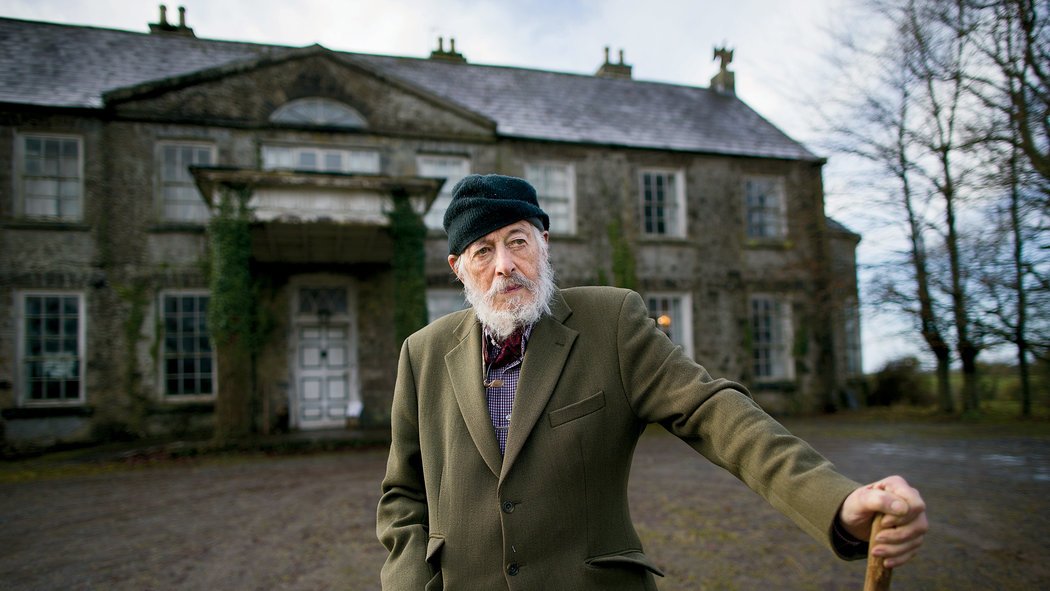 Trinity graduate, playwright, poet and author JP Donleavy, who is best known for what some have called the definitive Trinity novel, The Ginger Man, has died at 91.

Donleavy was born to Irish immigrants in New York City in 1926. After the end of the World War II, he came to Trinity to do a degree in natural sciences and lived on campus. He never finished his degree, however.

He was first published in the short-lived Trinity publication Envoy, A Review of Literature and Art, which also published work from Samuel Beckett, Brendan Behan, Patrick Kavanagh and Brian Nolan.

Speaking at the presentation of Donleavy’s honorary degree, Provost Patrick Prendergast lauded the novel, saying that it “allegedly brought more Americans to campus than the Book of Kells”.

In a complimentary tribute to the author, he said: “If it has taken Trinity a while to recognise JP Donleavy, that is a backhanded compliment: genius is not absorbed in a day. But I’m delighted that we do so now, and in June, exactly 61 years after the publication of The Ginger Man.”

Speaking about the novel, Prendergast joked: “As I recall, The Ginger Man – Sebastian Dangerfield – enters College just three times in the course of the novel – and never to attend a lecture or a tutorial.”

The Ginger Man, one of the most famous novels of the 21st century, was published in Paris in 1955 and was set in post-war Dublin. The novel follows the story of Trinity law student Sebastian Dangerfield and his sexual exploits. The hero is widely thought to be based on Donleavy’s life and the life of his contemporaries in Trinity. It was initially banned in Ireland and the US after claims that it was too obscene.

Donleavy wrote more than 20 other works, including A Fairytale of New York, which gave its title to the iconic Irish Christmas carol by The Pogues.