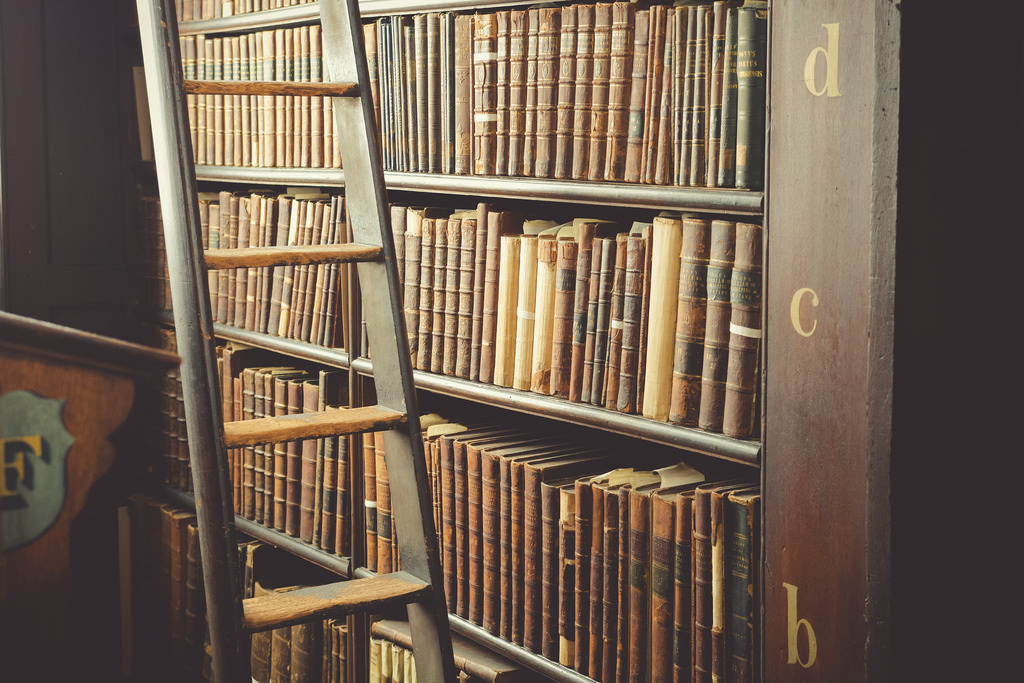 Today, Trinity announced its five-year strategic plan. While it is reassuring to know that the administration is still thinking that far ahead, that may be the only notable thing about this unveiling.

The plan will certainly contain all the requisite flashy buzzwords. “Innovation”, “transforming”, and “knowledge transfer” are among my favourites. In case you’re wondering, I didn’t just randomly choose those terms. They are all contained within a single line of a different strategic plan, specifically the one that has guided Trinity through the tumultuous period of 2009-2014. Observing the current state of the university in light of the lofty ambitions set five years ago provides the proper context in which to consider these types of plans.

At the point where we accept that no one can accurately plan five years into the future, the strategic plan begins to read less like a list of goals to check off and more like a public relations exercise.

The biggest problem with planning five years ahead for anything, let alone an internationally recognised university, is that doing so assumes a level of control that is impossible to implement in practice. Goals like “securing additional recurrent funding sources” or “providing support for high-performing sports men and women” must have seemed fairly realistic in 2009. But now, five years later, privatisation is still being debated and more international students are being courted to meet funding gaps. Meanwhile, our high-performing sports men and women practice in the smallest gym of any university in Ireland, and our off-campus sporting facilities are deemed to be badly in need of repair.

These realities do not necessarily imply a failure or oversight by the administration (although that may still be the case). Rather, they show just how radically external factors can alter the context in which the College operates. The various knock-on effects of the recession and austerity measures, on a governmental, societal, and personal level, have left us facing strangely familiar problems.

At the point where we accept that no one, in this university or elsewhere, can accurately plan five years into the future, the strategic plan begins to read less like a list of goals to check off and more like a public relations exercise. The plan presented on the 22nd will be useless in five years, just as its predecessor is unlikely to be a fixture on the Provost’s desk today. The significance of both documents lies in the signal that is made through their announcement: the values they prioritise, as well as how they change, reassert, or reject values held previously.

It is unlikely that the overarching themes of the forthcoming plan will surprise those who are familiar with the Provost’s frequently stated goals. This document will merely codify what he has been saying for at least the past year, and is therefore not worth getting worked up over. The day-to-day flow of student life will not be changed by this announcement, just as it was not changed five years ago. The more important battles will occur on a micro level, where strategic idealism meets tactical reality. Students must be prepared to challenge each and every change that unfairly threatens their interests. The long-term outlook for students will be determined by the success or failure of the administration in meeting its goals in an ever-shifting global context, not a single document.