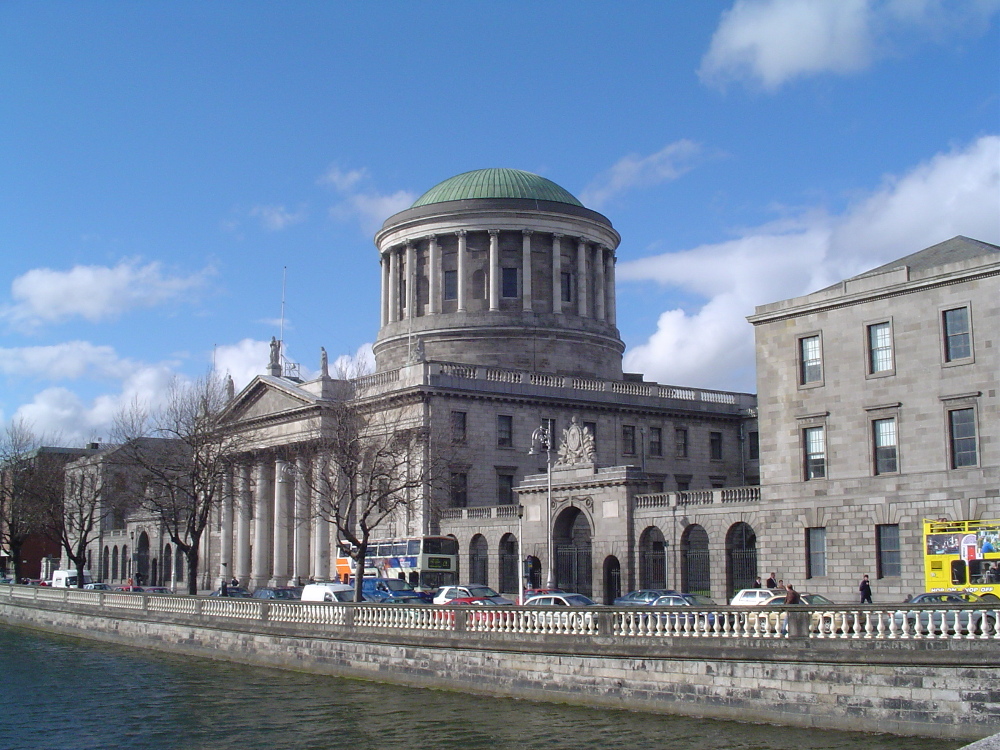 If you see yourself as a future health care or legal professional, then here’s your chance to prepare for the implications of the Assisted Decision Making (Capacity) Bill (2013). This bill is an attempt to move towards ratification of The UN Convention on The Rights of Persons With Disabilities (2006) and potential for abolition of the widely criticized Lunacy Regulation Act (1871) . The principles within it represent a move away from paternalistic “best interests” practice towards empowerment of people with cognitive and intellectual impairments/disabilities. It also encompasses a social model of disability, the experience of disability is not a linear function of severity. It is co-constructed by the individual’s limitations and the number of supports or barriers existing in the environment.

When enacted, the bill is set to affect more than the quality of life of people with disabilities. In essence, health science and law graduates will become the first generation of professionals to experience fundamental changes in terms of what is deemed to be ethical, beneficent and safe, when engaging with clients who have intellectual disabilities, dementia and psychiatric disorders. The main principles of the bill present some interesting ethical dilemmas for clinical and legal practice eg: our philosophy of disability: do we side more with protection and “best interests” or empowerment?

College students have often been on the ground for significant political and social movements and, with all our enthusiasm and caffeine problems, we’re the ideal protesters.

The bill may be contextualized by referring to the Lunacy Regulation Act (1871). Despite widespread acknowledgement of the archaic regard for people with disabilities, implicit in this Act, it remains a major legislative barrier to equality. Among the recommendations made within The Law Reform Commission Report On Vulnerable Adults and The Law 2006 were “the establishment of a new substitute decision making system called Guardianship to replace the Wards of Court system.”. The commission describes the current system as “archaic and complex” and maintains that “it does not contain adequate procedural safeguards designed to protect the human rights of ”people with any form of cognitive or intellectual impairment– regardless of severity”. It prevents them from owning property or an asset, from getting married, makes them incapable of giving consent to sex or give testimony in a court case. In essence, it advocates that medical diagnoses such as Down Syndrome, Alzheimers Disease and bipolarism automatically remove a person’s right to autonomous decision making. Subsequently, they may become a Ward of Court, particularly when in hospital or during a court case. An advocate is appointed to make decisions on the person’s behalf. As the law currently stands, there is no legal obligation for the advocate to ascertain the “will and preferences” of the individual so long as they are proven to act in the person’s “best interests”.

Let’s take the flip side of this, and examine a healthcare decision we face every winter: whether or not to get the flu jab. My GP might advise me that it would be in my “best interests” to get the injection. I may understand what is involved in such a procedure. I may also understand all of the potential risks of not getting the injection, and still decide not to get the injection. But isn’t that one of the most delicious things about being human – autonomy? It’s what makes us subjects with a sense of self rather than objects in need of regulation. For too long, people with disabilities have been regarded as the latter, a direct result of our outdated Lunacy Regulation Act (1871). Therefore, if I had an intellectual disability in this case, my GP could still decide to proceed with the flu jab if, having consulted with my parents, they thought it was in my best interests. This would probably occur regardless of how severe my disability or my desire to refuse the injection.

70% of intellectual disability is mild to moderate

Some may argue against abolition of the Ward of court System with the argument that people with disabilities are vulnerable. Many are! However, keeping in mind that 70% of intellectual disability is mild to moderate (National Intellectual Disability Database 2010), can we really justify such a blanket approach to ascertaining capacity when the majority still have residual strengths and decision making abilities. Prolific academics such as Dr. Brendan Kelly UCD School of Psychiatry and Dr. Shaun O’ Keefe NUIG, have contributed to the widespread criticism of this system and described it as outdated, artificial and nothing short of unrealistic.

The impact of this law can be seen in health care settings and in courts of law. Most recently in Co.Cork, a victim of rape gave a statement, deemed “sound and reliable” by three Gardai and a social worker. She was able to identify her attacker, and circumstantial evidence existed, that would justify a conviction or at least acceptance of her testimony. However, what was different about this case, was that it was immediately thrown out by the judge. This victim’s testimony was disregarded, due to her “incapacity” to be a witness – ie: she had Down Syndrome. Despite the integrity of her statement and the recording of circumstantial evidence, her case was immediately dismissed sparking outrage at the implicit prejudices within Irish law towards people with intellectual and cognitive impairments.

A 240-page report written by Shane Kilcommins, Claire Edwards, and Tina O’Sullivan from UCC’s law faculty highlights the complete lack of specialised support for and accommodation of people with disabilities in the criminal justice system. In conclusion “there is a significant way to go in Ireland, particularly in a context where current criminal law and capacity legislation remains outmoded and reinforces the vulnerability of people with disabilities”( p141).

Beyond anecdotes, the principles within the Capacity Bill appeal to our sense of justice. Their exact implications are, as of yet, unknown but in terms of principle changes – this bill represents two major conceptual changes to Irish law: Firstly, a functional approach to capacity: this means that like “innocent until proven guilty”, significant triggers to question capacity beyond diagnostic labels will have to exist before questioning a person’s right to full autonomy. It also means that assessment will have to be carried out each time a health-care or legal decision has to be made by the person. Secondly, the paternalism vs autonomy debate is encapsulated in the second principle, a legal obligation to recognise and prioritise “will and preferences” , regardless of what may be deemed to be in the person’s “best interests”.

So what happens now? Due to the “top-down” nature of this legislative change,– the time for debate and discussion has already begun. So are you ready to have your say on The Capacity Bill (2013)? Do you think your profession could integrate its principles into a code of professional conduct? On a personal level, do you value protection over autonomy? Let’s end with one of my favourite Robert Kennedy quotes: “We can perhaps remember, even if only for a time — that those who live with us are our brothers; that they share with us the same short moment of life; that they seek — as we do, nothing but the chance to live out their lives in purpose and happiness, winning what satisfaction and fulfillment they can.”

Trinity Young Fine Gael Equality Officer
Rachel is currently running an awareness campaign about legislative barriers to equality for people with disabilities called Capacity2Change,. Currently, “in its infancy”, she aims to make it multi-partisan. Contact her @RachelLucyKidd