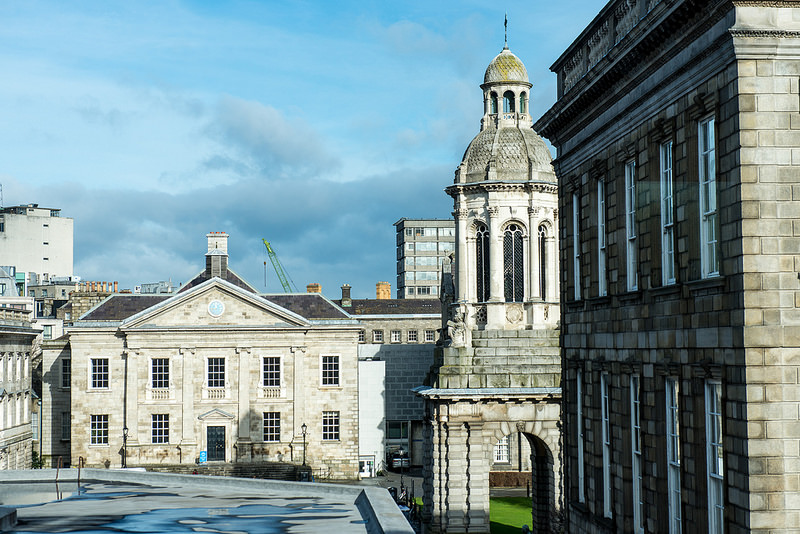 The College Board has approved a set of student charges originally proposed last June, but with several concessions, such as the withdrawal of plans to introduce a €250 fee for sitting supplemental exams.

The charges approved include a €20 charge for replacement student cards, up from €6, an increase in the postgraduate application fee from €35 to €55, and the standardisation of the charge for duplicate degree parchments to €105.

This follows the approval of a set of charges last June – a €75 fee for diploma and certificate ceremonies and the €21 increase in the fee for commencement ceremonies. The Board was originally expected to approve the full set of charges then, but an email campaign to Board members organised by Trinity College Dublin Students’ Union (TCDSU) was largely successful, postponing the decision until today.

The Board also decided that students who are exempt from the sports centre levy for financial reasons will be exempt from the fee for diploma and certificate award ceremonies and the increased fee for replacing a student card.

The proposal brought to Board today was originally approved by the College’s Finance Committee on March 12th, 2015.

To account for this, the proposed increase in the postgraduate application fee has risen by €5, such that applicants will be charged €55.

Despite the concessions, TCDSU has remained opposed to the charges due to the financial burden they place on students. TCDSU President, Domhnall McGlacken-Byrne, said that the while the revised proposals are only “half as bad”, they are “a sorry development in our institution’s attempts to live up to the meaning of our student-focused mission statement”. A referendum on the proposed charges took place in February alongside the sabbatical elections passed, with around 80 per cent of students voting to oppose their introduction.

Speaking to The University Times, Lynn Ruane, President-elect of Trinity College Dublin, said that she felt the “changes are positive, but if we are to take the voice of students seriously, 80 per cent voted against students charges, so I see that as all the charges.” While she said that the union “have not planned anything”, she felt that the union needs to “stay true to the referendum, and take the next step, which I see as a demonstration.”

The original proposal brought to Finance Committee by the Vice Provost and Chief Academic Officer of the College, Professor Linda Hogan, in June 2014, contained the proposed charges. TCDSU claimed their President at the time, Tom Lenihan, was the only member of the committee to dissent from the proposal.

The charges were originally put forward as a way to generate more than €700,000 of additional income to the College. The withdrawal of the supplemental exam charge represents a reduction of 50 per cent of the charges in the original proposal. The income generated from these charges is to be ring-fenced for activities undertaken through the Academic Registry.