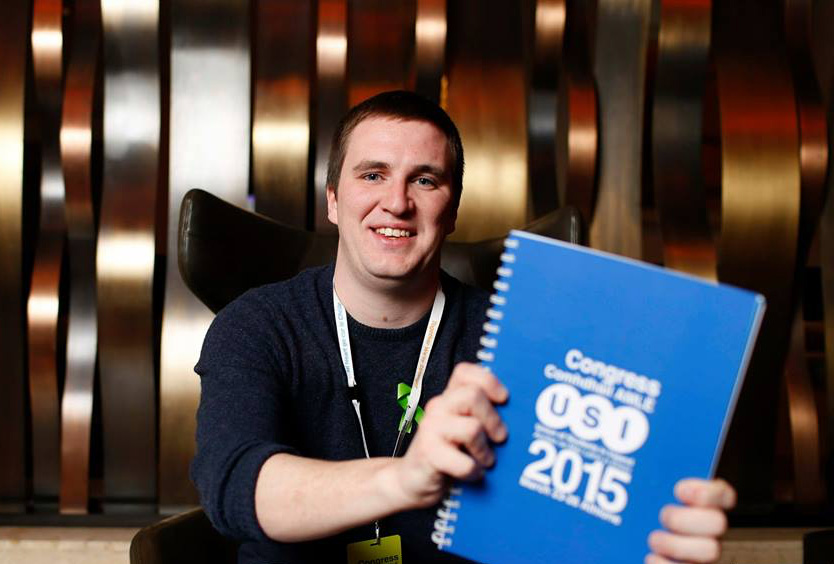 The Union of Students in Ireland’s (USI) pre-budget submission, launched this week, proposes the re-introduction of grant supports for postgraduate students, and the reversal of cuts to the family income threshold for student maintenance grants.

Speaking to The University Times, the President of USI, Kevin Donoghue, highlighted that the pre-budget submission was not a “wish list” but rather a “very considered document in terms of the areas we would like people to address.” The document also asks the government to make a commitment to tackling the student accommodation crisis.

“All of the items that go into it are considered on a very detailed nature by the National Councils and by the Presidents of the various Students’ Unions before they are agreed.”

In response to questions from The University Times, Donoghue said that the re-introduction of grants for students entering postgraduate studies and the reduction of the Student Contribution Charge in line with economic recovery were top priorities for USI.

The submission argues that the true cost of college is rising but there has been no corresponding increase in student grants and supports. The cost of attending college is now estimated to be €11,000 per annum while the average student grant is only €84 per week.

“For each of its first three budgets, the government cut student supports as part of its broader policy of reduced public spending. However, as the economy grows, USI would expect these vital educational supports to return to pre crisis levels”, he said.

In the submission, USI calls for an additional €1 million to be introduced into the Student Assistance Fund (SAF). A cut of €360,000 was implemented in the previous budget, which has only worsened the chronic underfunding of the SAF, according to USI. “Budget 2016 should increase the support allotted to the SAF, thus addressing the shortfall in funding.”

On Tuesday, USI formally launched the pre-budget submission. A formal briefing for TDs and senators was supposed to take place. However, a no-confidence motion in the government was called in the Dáil within hours of the launch. Consequently, many TDs were unable to attend and instead of a formal briefing, the USI officer board met with TDs and their staff on a one-to-one basis.

USI has been lobbying government ministers for a number of weeks in advance. Donoghue has previously met with the Minister for Education, Jan O’Sullivan, and plans to meet with Minister of State Damien English in the coming weeks. In addition, USI officers will co-ordinate local lobbying campaigns targeting local TDs and Senators.

In previous years, the pre-budget submission argued against further cuts to third-level education. However, this year’s submission adopts a very different tone, demanding re-investment in education. With regards to the Back to Education Allowance (BTEA), the 2014 pre-budget submission states: “Any changes to the scheme could hinder the participation of mature students, often with family obligations, in third-level education.” In contrast, this year’s submission calls for the re-expansion of the scheme. “Budget 2016 should re-introduce the Cost of Education allowance for Back to Education Allowance (BTEA) students.”

On the differences between this year’s submission and previous years’ documents, Donoghue said: “It is a different economic climate. We’re seeking increases in expenditure in a number of different areas so we are looking for further investment in that respect. The last couple of years the situation was that the money wasn’t there so not having things cut was quite a successful thing. Whereas now we have a bit of a turn around so we do need to seek increases.”

It is expected that the pre-budget submission will have more of an impact on budgetary decision-making than in previous years because of the large number of students who are now registered to vote. Speaking about the influence students had on the recent marriage equality referendum, Donoghue said “it wasn’t just that young people voted for a particular thing in a referendum, it was that they convinced other people to vote as well.” Donoghue hopes that the newfound powerful role students play in the political process will spur the government to adopt more of the policies outlined in the pre-budget submission. “It will be difficult to over-estimate the potential value of the youth vote for whatever group manages to engage them.”