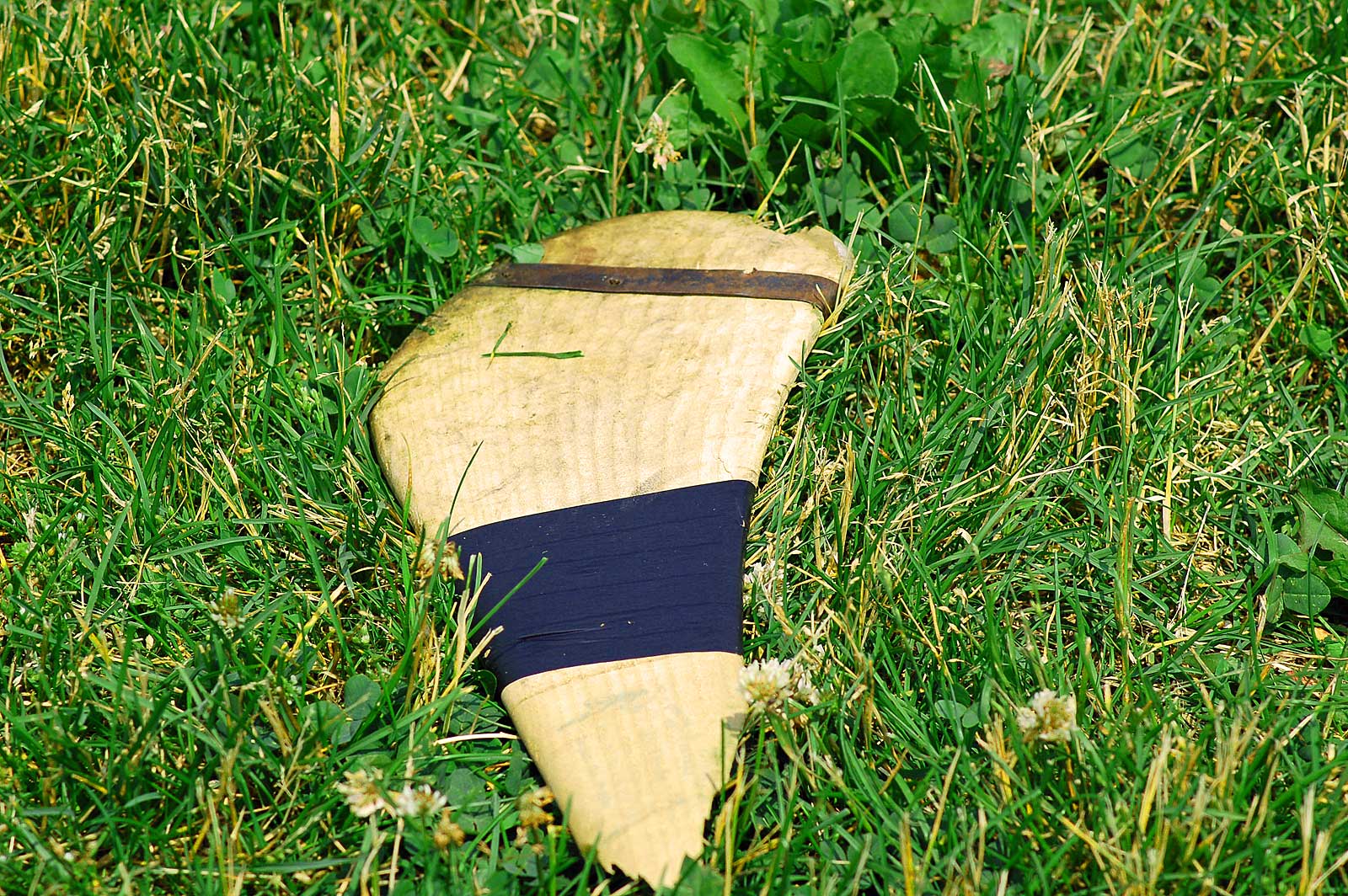 There are few things more annoying than people making a racket behind you in the cinema. Imagine then going to see “A Modern Magdalen” in the Bohemian Picture Theatre on Phibsborough Road in September 1915. On the night of the 14th, noted The Freeman’s Journal, William Larkin of 27 Sherrard Avenue began to shout in protest “It is damned near time that we called for an Irish Board of Censors” and “Dirty Catholic Ireland”. Some began to hiss at him, while others grew so alarmed that “some … made a charge to the passage to get out”. One woman was heard scream “Are there no men to protest against this?” Larkin was summonsed before the Northern Police Court in October. The Irish Independent reported that, while the magistrate conceded he had “no doubt that [Larkin’s] motives were good”, he had nonetheless “not taken the proper course”. The defendant was fined six shillings and had to pay five pounds in costs. “May I say that I will not pay the fine, nor any of my friends”, he informed the magistrate.

During the course of the trial, it appears that one of the defences raised was that Larkin’s actions formed “part of a general campaign for recruiting the morals of the city”. “A Dublin Priest certainly felt that the city was afflicted by “the cancer of immorality”; so much so that he wrote to the editor of the Irish Independent to complain. The causes of this immorality, he suggested, were a lack of police on the streets and the failure of parents to supervise their young children. What was needed was a return “to the days when modesty was practised and prized by the devout female sex, and when chivalry and honour were held in esteem by the manhood of this land”.

October also saw Cork take on Laois (or Leix) in the All-Ireland Senior Hurling final. Laois, who had finished as runners up to Clare the previous year, went one step further in 1915, beating Cork 6-2 to 4-1. Croke Park, claimed the Leinster Express, played host to “one of the grandest contests that has been witnessed in the long history of the Gaelic Athletic Association” on October 24th. The streets of Dublin were “thronged from an early hour by crowds of provincial visitors”, appearing “to invade Dublin en masse”, observed the Freeman’s Journal, and they packed the Dublin churches early in the morning before heading into the city centre in the afternoon. The ever obliging Dubs, “evacuated [the city]….in favour of their provincial friends”.

The “Market Reports” section of the Irish Independent noted that a “large consignment of fruits” was expected to arrive in time “for Hallow eve trade”. Unsurprisingly then, the Freeman’s Journal advertised the temporary position of “Capable Assistant” in Hely and Co.’s fruit trading company on Merrion street. The notice specified that the assistants were needed for “Hallow Eve week”. McCarthy’s of Patrick street in Cork is surely representative of many Dublin businesses in advertising “Delicious Irish Dessert Apples and this Season’s nuts” for “All Hallow’s Eve” in the Irish Examiner. Boland’s of Capel street and Grand Canal Quay also advertised “Barm Bracks (with rings)” in the Freeman’s Journal. In short, fruit, not Freddo Bars were the staple delight of Halloween 1915.