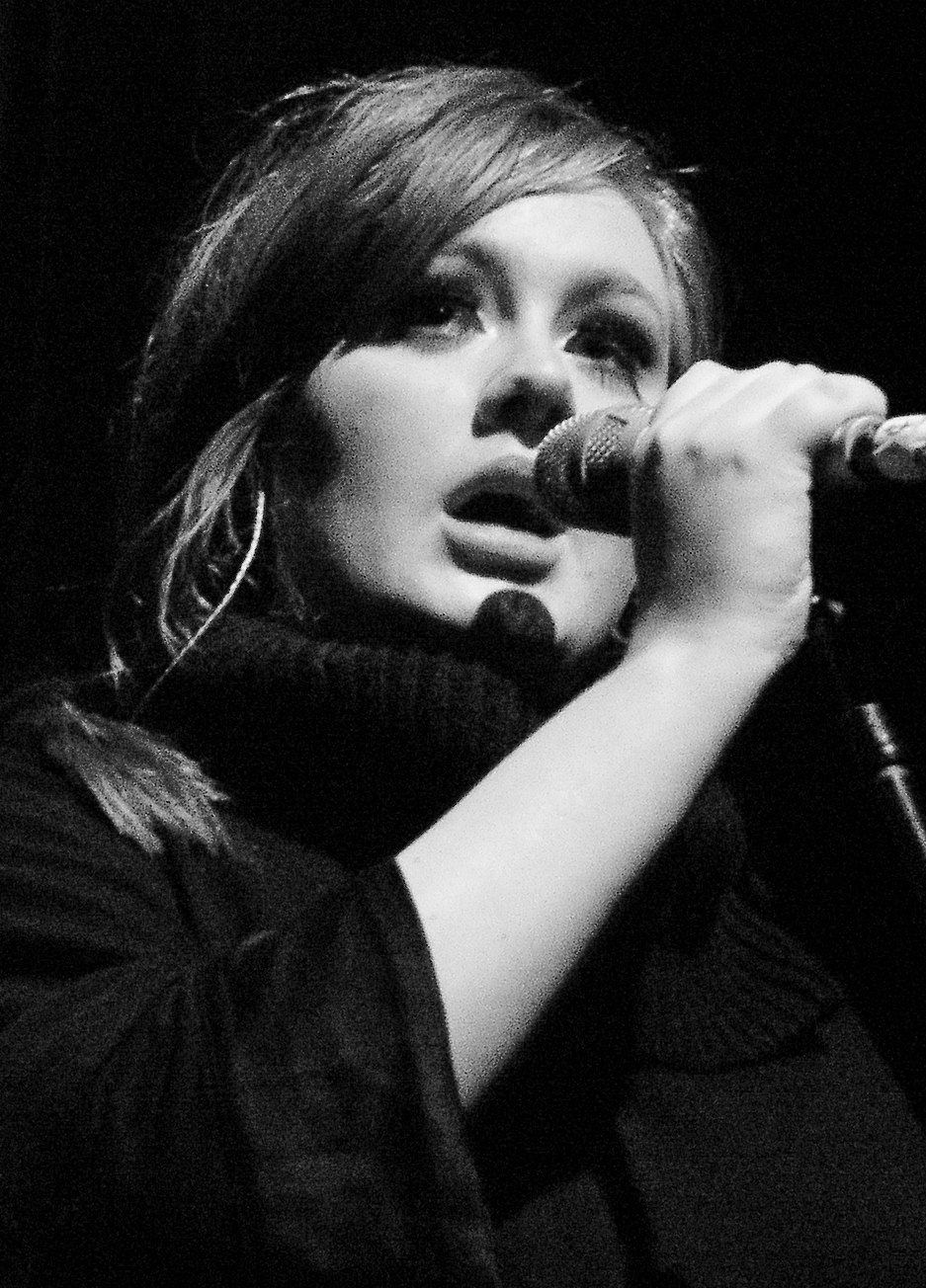 There are many things I dislike in this world: incorrect grammar, ignorant people, people in general. But something I dislike more than anything is change. When Adele announced the title of her new album, “25”, and declared that we should expect something different to “21” and “19”, I couldn’t help but feel a little disappointed in her, thinking she might conform to the mainstream music market and start adding bass and beats into her songs. When Hello, Adele’s first release since Skyfall three years ago, was revealed to the world on BBC1 on Friday, I breathed a sigh of relief, before a murmur of approval.

The internet erupted after Adele premiered Hello, but in reality, the song itself is just that- a murmur. It’s nothing ground-breaking or earth shattering, just a reminder that Adele knows how to write and sing a ballad. The opening sound to Adele’s “25” is a minor, then major, chord played on piano, followed by Adele’s soft vocals reintroducing herself and her sound to her fans and critics (both figuratively and literally as she declares “Hello- it’s me”). It is this stripped back simplicity that makes Adele such a captivating artist. While Adele has been made famous up to this point with her heartbreak ballads, she claims “25” is a “make-up” album, making amends with herself and all her lost opportunities. Hello captures how difficult this seemingly simple idea can be, as it describes a failed attempt to reach out to a person of significance from the past. Some of the YouTube responses to Hello claim that the song could have been released by any other artist and it would not have been as successful, but there is commercial value to the person behind the song as well. Adele is humble, relatable and funny: she curses on stage, she doesn’t fit the A-list body type and she doesn’t sing for fame. Adele’s lyrics are timeless and universal, every line she sings can appeal to our emotions, our memories and our regrets. Hello could be a call to an ex-partner, an appeal to a friend, or a failed search to reconnect with your own past self: “dreaming about who we used to be/ When we were younger and free/ I’ve forgotten how it felt before the world fell at our feet”.

“19” and “21” always demonstrated a maturity, lyrically and musically, beyond Adele’s years. Perhaps the five years since the album release was one of personal rather than musical development, as her distinct sound and style remains. “25” was always destined to be a success, and if Adele’s first single from the album is any indication of what is to come, it will meet these high expectations. Maybe people expected more from Adele after her time away, but even after my 20th play of Hello, I could still connect with the words and the emotion and that’s enough for me.