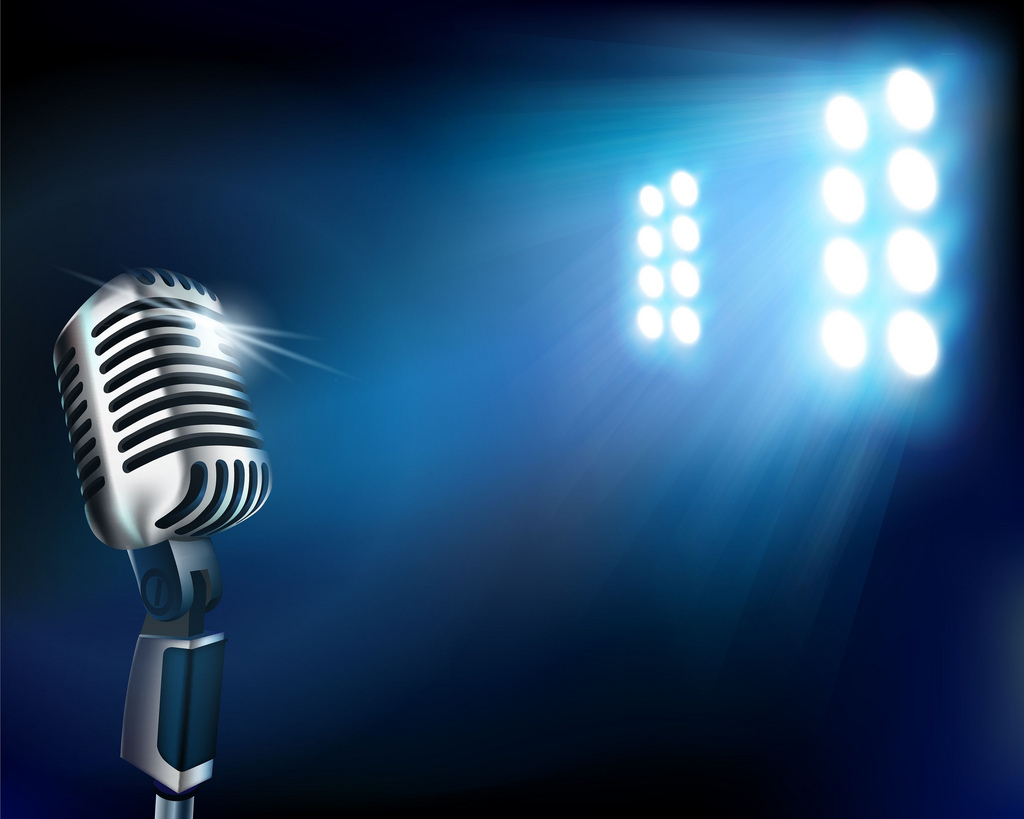 It can be a daunting task to sit at a desk, pen in hand, and to undertake the challenge that is writing. To allow thoughts and feelings take shape on the page in front of you is not the simplest of tasks. But sometimes, that page is simply not enough. Spoken word gives its performers the platform to bring their work to life, beyond the typical solitude of writing in private. It allows them to engage first hand with an audience that is willing to accept the vision of an artist, and interpret it accordingly. But what does it mean for a writer when they decide to take part in live literature?

Born out of the African-American civil rights movement, modern-day spoken word grew steadily during the 1960s. This underground community recognised the value of spoken word as a vehicle for change, one that was infused with African-American heritage and culture. Spoken word sought to give a voice to the ongoing struggle of the movement, with speeches like that of Martin Luther King’s “I have A Dream” gaining global recognition and following. Other cultures with a strong lyrical and poetic heritage forced spoken word into more mainstream international popularity. It was increasingly used by Feminist and LGBT groups to raise the plight of marginalised groups in society. It is here that the true nature of spoken word can be freely understood as an open confrontation between the poet and the world. Here, the artist is given the opportunity to breathe life into a cause they feel is worthy of the world’s attention.

The movement today remains laden with this cultural and societal responsibility. In Ireland, spoken word continues to grow nationally, with the likes of Poetry Ireland remaining committed to connecting people to poetry across the country. This month, Ireland will take to the world stage of spoken word, with the arrival of the country’s only spoken word festival, Lingo. The festival works to raise awareness of the vibrant spoken word community that continues to grow on a national basis. From the 16th – 18th October, the festival will bring literature to life at a number of venues, allowing spoken word to flow freely from stage to stage. The festival aims to harness the energy found between the audience and the speaker, and to foster an appreciation of the beauty of this energy and the unique art form that it creates. The Lingo team acknowledge that “Art thrives on the love of it, and artists thrive on a community of support”. Indeed, it’s evident that Lingo’s understanding of this relationship works to ensure an Irish appreciation of spoken word like no other at this time. While bringing this new medium of storytelling to Ireland they are sure not to discard the historic journey that the movement itself has garnered, rising to the heights that it has reached internationally today.