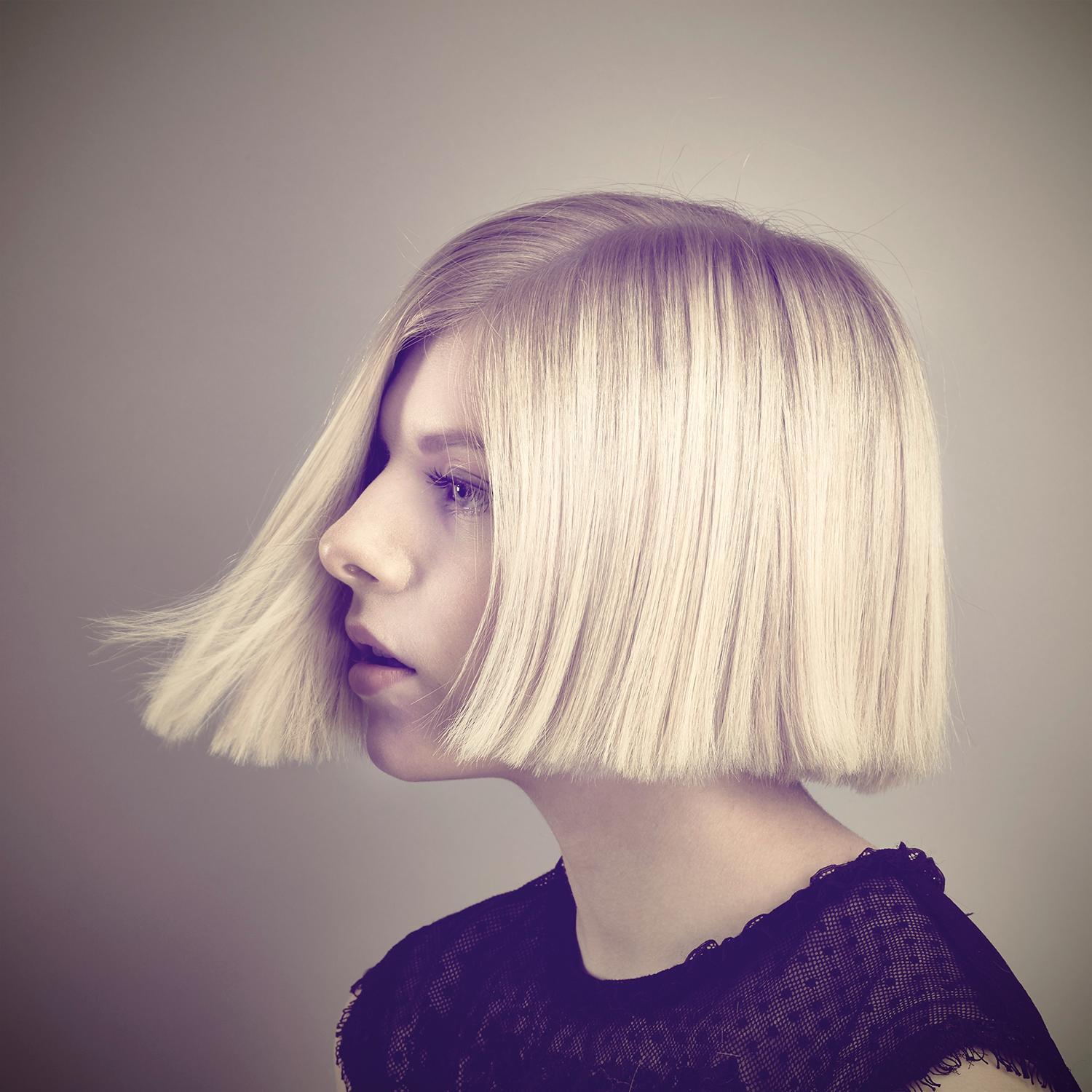 It seems to have become an unwritten rule that the release of the Christmas advert by the British upmarket chain store, John Lewis, signifies the official starting point of the festive season. This year’s ad features a cover of Oasis’s Half The World Away by 19 year old Norwegian singer-songwriter Aurora Aksnes. She is the youngest singer to be chosen for the role and it’s refreshing that the brand have chosen her given her high-profile predecessors. Huge stars of the music world Ellie Goulding, Lily Allen and Tom Odell have all undertaken the role in recent years.
As it does every year, this year’s advert, entitled “Man on the Moon” is meant to tug on viewers’ heartstrings. Featuring the story of a young girl called Lily who, looking through the family’s telescope, spies a man on the moon, the advert draws attention to the loneliness experienced by older people, especially around Christmas. Made with the help of the charity Age UK, the ad has been released after a recent Channel 4 investigation that found that over a million older people in the UK feel lonely. Uploaded in early November, the news outlet’s video on the topic has received over 10 million views on Facebook alone.
Aurora’s cover will be all over TV screens in the run up to Christmas. Aurora has described the experience as “wonderful”, adding: “I absolutely adore Christmas!” Commenting on the message of behind the video she stated: “I think it is brilliant, ‘Show someone they’re loved at Christmas’, it’s a beautiful message and an important reminder. And also I love the moon. Very magical.”
Aurora has already begun to build up a steady fan base and there are big things predicted for her in the near future, with NME and Sunday Times, among many others, naming her as One to Watch. There is definitely a feeling that this ad campaign is going to be a massive turning point for the young star.