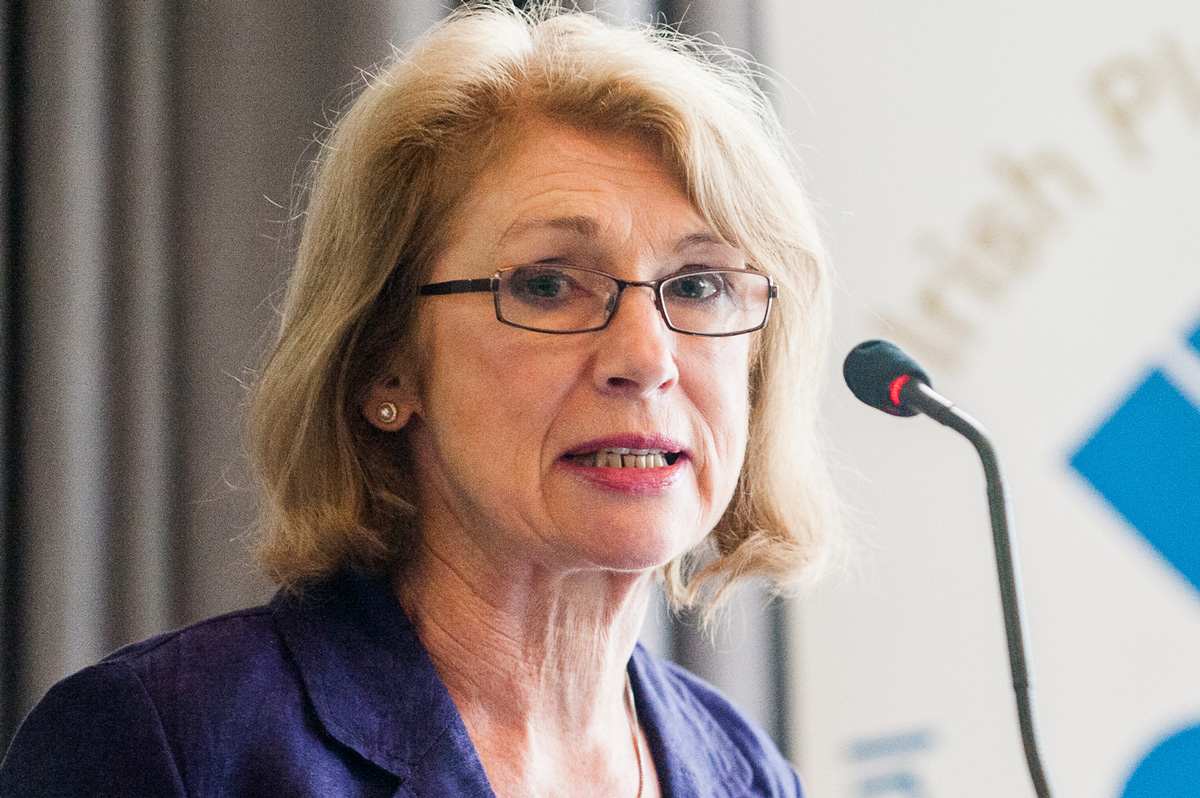 The Minister for Education, Jan O’Sullivan, has tonight committed to reducing the student contribution by €500 if Labour is in government after the next election, as well as plans for €100 million in additional funding to higher education and supports to postgraduate students.

Speaking about the points related to higher education in the Labour general election manifesto, which is not yet published, at the Connolly Café Youth Forum, O’Sullivan said that in 2017, Labour would “propose to reduce the student contribution by €500”, as well as provide an additional €25 million to third-level institutions to “improve staff–student ratios”. This would be implemented in the “first year” after the election, she said. The reduction in the contribution charge would be an interim measure until the report from the government higher education funding working group can be considered.

She also announced €15 million in “demographic funding”, which she said would provide support in the case of increased student numbers, and would likely provide support for underrepresented groups. She also said that Labour was considering a plan to “put in place a new €60 million fund to roll out a new program of student support for those pursuing postgraduate qualifications”, though stated that this was not yet finalised.

As part of the discussion, she drew attention to leaks to the media of the recommendations of the higher education funding working group, referred to as the Cassells working group after its chair, Peter Cassells. Last month, The University Times revealed that the main proposal due to be put forward by a report from the group would be a package that would include an income-contingent loan scheme in conjunction with a €1000 increase in the student contribution charge, as well as the abolition of grants provided by SUSI to pay the cost of the charge.

She pointed out that the group will not be “recommending loans”, but rather “making a number of proposed options in the funding of higher education”, she said. She went on: “They’ve looked at a number of models – not just the two that have been reported in the media.”

She also said that she had not yet received the report, which is understood to have been circulated to the members of the working group before Christmas. She also said that she doubted that she would receive the report in time for it to be published before the dissolution of the Dáil, and said that what needed to be thought about was what was going to happen for the coming 2016/17 academic year, and stressed the need for a “really meaningful national discussion” when the report is published. She stated that it was important to “ensure” that “an enormous debt burden” is not left on the “shoulders of students in the coming years”.

Speaking to The University Times, Labour TD John Lyons , who was in attendance at the Connolly Café Youth Forum with the Minister, described it as a “firm commitment”. Lyons emphasised his concern that “if we didn’t have a Labour minister [after the next election] you would be most certainly guaranteed that you would be paying student loans to go to college”.

Before the last general election in 2011, Ruairí Quinn, on behalf of the Labour Party, ruled out any future rise in the student contribution charge, then at €1,500, in a dramatic general election pledge outside Trinity’s Front Gate. Just a few months later, as Minister for Education, he announced the series of increases that have led to the current €3,000 charge.

Last year, in an interview with The University Times, O’Sullivan, said that she did not “want to go down the road of students finish and end up with a very large bill – with people owing €50,000”. However, she subsequently refused to rule out the introduction of a student loan scheme, or an increase in the student contribution charge.

The forum at which she was speaking tonight was centered around “issues affecting young people today”, and heard from Kevin Donoghue, the President of the Union of Students in Ireland, among others.