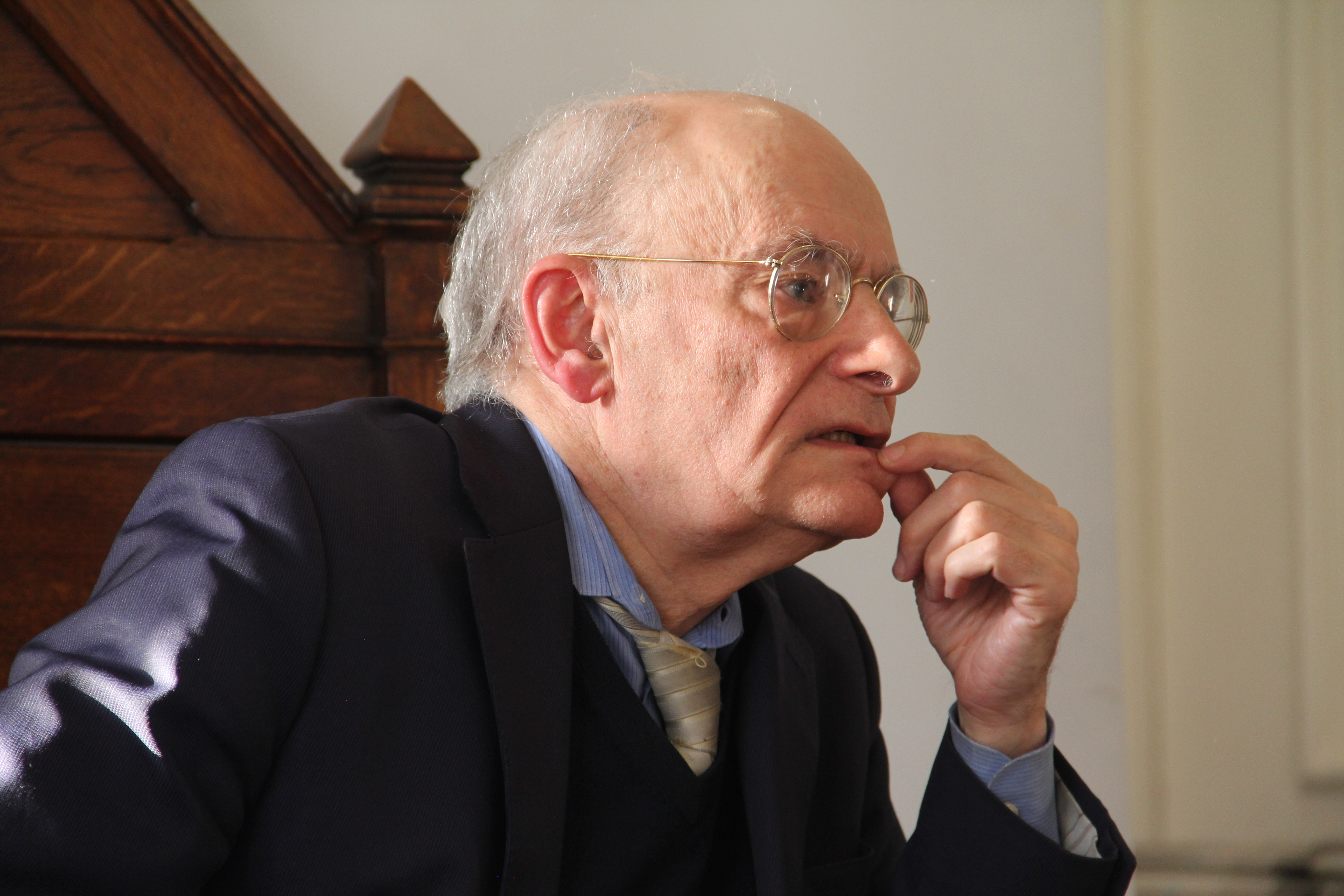 This afternoon, international human rights lawyer David Matas addressed the Philosophical Society (the Phil). Matas is the co-author of the book Bloody Harvest, The Killing of Falun Gong for Their Organs with David Kilgour, which provided a grounding for his address to the society. While this issue may not be very exposed on the world stage, he is a recipient of the 2009 Human Rights Award from the International Society of Human Rights and is also a nominee of the 2010 Nobel Peace Prize.

The findings of his report presented that the Chinese communist government is performing 60,000 to 100,000 transplants per year, as opposed to the claimed 10,000. The main source of these organs is predominantly practitioners of Falun Gong, a spiritual exercise and meditation regime practiced predominantly in China. This organ harvesting is a crime in which the Chinese government and state hospitals and institutions are complicit.

Matas expressed the frustration that he experienced when his investigation presented him with no witnesses, no victims and no records to examine. He explained that the report hinged on evidentiary trials and an accumulation of evidence. This included an industry known as “Transplant Tourism”, which actively promotes this abuse, and how heavily propagandised the Falun Gong are in China, seen as “vampires”. Matas noted that the group are “not thought of as humans”. The spiritual movement became popular in China in the 90s, but practitioners have been horrifically demonised by the communist government and subsequently targeted, as seen in this report.

Matas illustrated that one of the most prevalent issues surrounding this violation was that the precautions necessary to prevent it simply were not in place. This oversight has heavily contributed to the extent of the issue. Bringing in legislation to combat this, Matas argued, would “prevent outside complicity”, a sentiment repeated in his thought-provoking speech.

Bringing the issue closer to home, Matas remarked that Ireland needs compulsory reporting on organ transplants and immigration bars on those who are complicit in organ harvesting. While he recognised how instrumental his own report has been regarding this abuse, Matas believes an international, outside, intergovernmental report should be conducted. This would bring more authority to the issue and hopefully raise more awareness.

The room was then opened up to questions, of which there were plenty. The first was about how the report was said to be based on inferences, and while Matas recognises whistle-blowers may be anecdotal, he stated that “you have to build a picture from individual pieces”. He noted that certain people talking about their experiences does not give a sense of the scale of the abuse. From the statistics in his report, he maintains that there is “no other interpretation”.

Another popular question was that of media influence, or lack thereof. In Matas’s view, the media response was not overwhelming because an organisation did not report this, just two volunteers in their spare time. Therefore, it wasn’t an institutional response. He referenced China’s long history of human rights violations and how they are effectively ignored within the country’s borders. For example, the Tiananmen Square protests still go unrecognised by the government. He explained that even if everyone outside China knew about these abuses, they would stop as the communist government simply does not work that way. The lack of momentum in the media’s coverage of organ harvesting can be summed up in Matas’ words: “Publicity generates publicity and silence generates silence.”

Matas’s address came to an end with the question of hostility in response to his investigation. Although criticism is to be expected, he said that anyone who goes through the evidence always come out the same side, in agreement, and that “hostility is based on interest” in China, drawing attention to the evident corruption that is at play here.