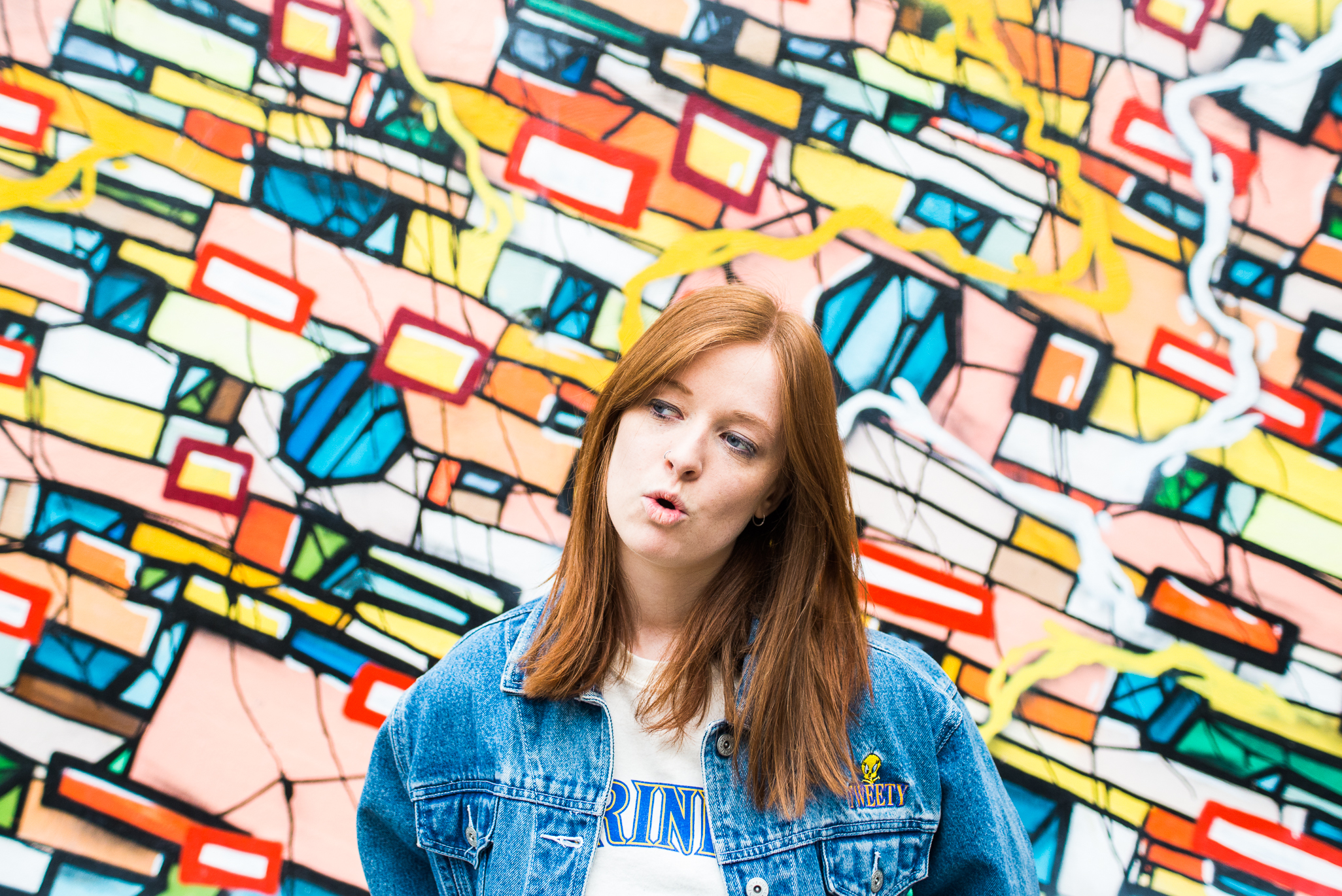 YouTube culture has taken a bashing in recent times. With videos becoming increasingly professional in quality and YouTube “stars” securing lucrative sponsorship deals, the landscape of the site has changed considerably since musician, Orla Gartland, started uploading videos in 2009. “At the time, everything was so kind of lo-fi, and not in a contrived way”, explains Gartland, when speaking to The University Times. “I did everything on a camera. I didn’t record the audio separately. I had absolutely no idea how to do any of that.”

The simplicity of Gartland’s setup, however, only highlighted the talent that she possessed, even at the age of 15. Recording songs in her bedroom with nothing more than a few instruments, she amassed a “humble” yet “consistent” number of views for her covers of classics such as Outkast’s Hey Ya and her own original material. Watching her early videos, the picture quality is grainy but Gartland herself, with simple melodies and intriguing facial expressions, is captivating.

Gartland was drawn to YouTube after finding it difficult to secure gigs in her hometown of Dublin due to her age. At the time, the site was much more established in the UK than in Ireland, and it was only after following the online journeys of several other YouTubers that she decided to start uploading her own content. “I started uploading videos because I just was wanting feedback mostly”, she says. “I wanted somebody who knew what they’re doing to say hey, this is how you can improve.”

Surprisingly to Gartland, people began to ask when the next upload would be after each video went up. “They were just so human and flawed, and there were tonnes of mistakes and there was awkward talking at the beginning”, she laughs. People were attracted to this very real and natural approach, and soon Gartland was being asked to appear on radio stations with fellow Irish acts such as Hudson Taylor, who also began their careers on YouTube.

Gartland found herself going across to the UK for the majority of her school holidays to write and record with other musicians posting YouTube videos. With the support of her parents, who “had an admirable amount of blind faith in me”, the path was laid for her future career. This setup was a complete change for Gartland, who was used to working completely by herself. Through experiences such as these, she learned how to make the experience of being in studios and standing in front of a mic “not terrifying”.

Choosing to move to london after finishing school was Gartland’s boldest move to date, but one that she certainly does not regret. “I basically made it my mission to earn my title and to feel like I had given it a proper shot”, she explains. Since moving to London three years ago, she has been focusing on writing her own music and putting in the graft she felt like she had previously missed out on. “I was staying on a lot of people’s couches”, she recalls. “It was not glamorous at all living out of a suitcase.” The decision to move wasn’t completely clear cut for her. “I felt like a bit of a stereotype moving to London”, she admits. She toyed with the idea of going to BIMM, one of Dublin’s music colleges, but decided to obtain her education in a less traditional way. “It’s the whole idea of going somewhere to do something”, she explains. “I felt like I was coming here to get an education as a musician.”

This experience was “humbling”, but not one that she regrets. Since moving to London, Gartland has released two EPs, performed at a mixture of festivals and been on a number of tours, both headlining and supporting. She has experimented with “probably six or seven live setups” and is continuing to learn her trade. While she feels “much closer” to her sound now then she did when she moved, it’s a long process.

Gartland has also had to contend with the climate that is often extended to those who start their careers on YouTube. Due to the huge commercialisation of the site and with many of its users often considered to be riding the wave of their internet fame to secure lucrative deals, artists who come off of the site are often viewed with skepticism. “I think the more and more I meet people over here who are in music, the more I realise that everyone comes from something”, Gartland explains. “It’s very, very unusual in the current climate of the music industry for someone to just be signed to a record label out of the blue.”

Gartland notes that there are a lot of differences between the music scene in London and Dublin, with some aspects of each being more beneficial than the other. “The good and maybe not so good thing is that there is so much going on here every single night”, she explains. This means that she has been lucky to play a lot of gigs, but the downside is that “the crowds are really tough”. London possesses a larger gig-going culture for unknown musicians while Irish crowds tend to stick to who they know. Irish crowds are, however, more appreciative of artists who choose to travel the country. Just before Christmas, Gartland played a gig with Picture This in Clonakilty, Co Cork. “It took so long to drive there and we played this really small venue and people were like screaming before you even opened your mouth”, she recalls. “They were so grateful that you would come out of your way to come to Clonakilty.” In comparison, she explains that London crowds are more likely to expect you to impress them.

While Gartland is currently at the stage where she is pulling in a couple of hundred rather than a couple of thousand people to her gigs, London’s gig-going culture for smaller unknown artists suits her. “I think you’re a lot more of a small fish here inevitably, but I think it makes you work hard being over here in terms of development”, she explains. The sheer amount of people pursuing music in London has pushed her to find her niche in an industry saturated with talent. “You can’t just chill out and just do whatever style comes to you and do two songs and sit back on it”, she explains.

Despite currently focusing on writing, Gartland still plays the occasional gig, with her next one being at the second installment of Eight Stories’s Gals Gig for Repeal in the Grand Social on April 7th. The majority of the money raised on the night will go to the Abortion Support Network, who provide help to women looking to secure safe abortions abroad. The rest of the money will go towards the Eight Stories campaign, which raises awareness around repealing the eighth amendment. With tickets priced at just €9, the night will see music, comedy and spoken word. Gartland was keen to be involved, having watched the majority of the campaign to repeal the eighth from London. “When I explain to people here what is going on at home, they are shocked and their reaction makes me shocked all over again”, she says. “When I explain to them ‘oh, there was this march and thousands upon thousands of people turned up and the news didn’t really say anything about it’ and I show them the pictures and they just can’t really understand it at all.”

While noting that so far there have been lots of “mini victories” for the campaign, she hopes that events like this will “amount to something big”. Despite the fact that she is currently enjoying life in London, it is’t where she sees herself staying, admitting that she would like to return home at some point: “It would be really exciting to return to an Ireland that feels more progressive and open-minded, that has caught up to the countries around it.”