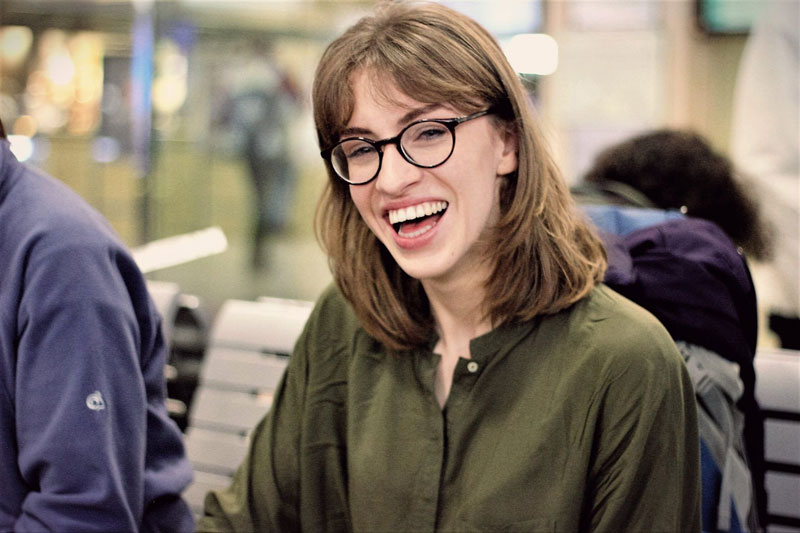 Clare McCarthy has been re-instated as Chair of Trinity Publications, after a meeting of the Capitations Committee today.

The Capitations Committee found that the meeting and subsequent vote to remove McCarthy breached article 5.8 of the Trinity Publications Constitution, making it invalid.

In November, McCarthy was removed from her position of Chair after a vote of no confidence. The vote centred around claims that McCarthy threatened legal action against a committee member. At the time and in a letter to Trinity Publications following the vote, obtained by The University Times, McCarthy denied threatening legal action and questioned the legitimacy of the process to remove her.

Article 4.5 of the Capitations Committee Terms of Reference states that the committee will deal “in a timely manner, complaints brought against the Capitated Bodies”.

“In the case against a Capitated Body, the Committee will ensure compliance with the regulation(s) and to this end retains the authority to withhold funding from any of the Capitated Bodies.”

A person with knowledge of what was said at the meeting, who spoke to The University Times on the condition of anonymity due to the sensitive nature of today’s discussions, said that Rory O’Sullivan, who resigned as Alumni Officer in response to McCarthy’s actions and is now Secretary, argued that her removal was the “only option” the committee had.

Parnell, in setting out the terms of today’s discussion, stated that no “personal” matters involving the parties involved could be outlined as part of their arguments. He also ruled that no discussion would be had with regards to whether McCarthy had threatened legal action.

The committee, in its ruling, found that the meeting breached article 5.8 of the Trinity Publications constitution, which states: “Any members of the Publications Committee shall be entitled to place items and motions on the agenda on giving at least four days prior written notice to the Secretary. Motions arising from items discussed in the meeting may be voted on immediately.”

The motion to remove McCarthy was invalid, the Capitations Committee found, because four days notice was not given.

It had been expected that debate would focus on article 5.11 of the body’s constitution, which states that a certain procedure, which was not followed in the dismissal of McCarthy, “shall be followed as best practice in order to avoid an unfair dismissal”. This best practice procedure would involve a written warning and five working days notice given to all parties involved.

O’Sullivan had pointed out that this was not a workable procedure for this situation. He also said that while the section in question outlines the “best practice” for the removal of a committee member, it was not obligatory.
In the Trinity Publications Constitution, the word “shall” is used in relation to the removal of a committee member. In other parts of the constitution, it uses phrases such as “may only” and “must”, adding to ambiguity over the correct procedure. In her letter to the Senior Dean, McCarthy had argued that this best practice procedure was “mandatory”.