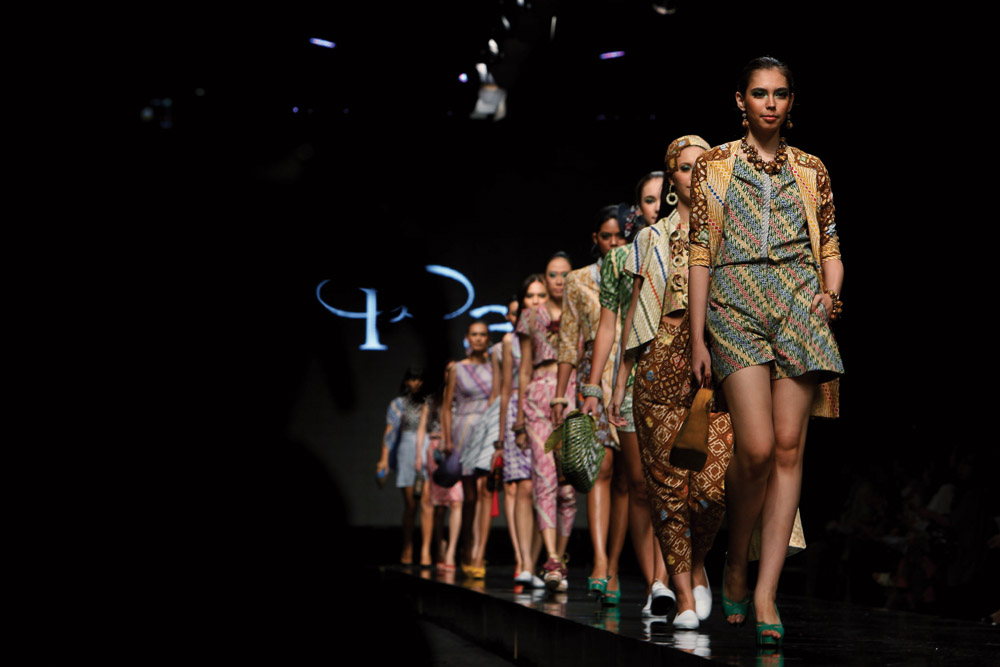 The “most exciting thing [about the trip] is seeing so many different people looking so unreal but dressed so differently”, says Heather Moore, Chair of Trinity’s Fashion Society, in an email to The University Times about the society’s upcoming trip to London Fashion Week. The trip, which will see 20 students depart for the British capital, looks set to comprise a jam-packed weekend of all things fashion.

The plan for the trip is to “squeeze in as many fashion-orientated events as possible”, says Moore, with fashion shows and exhibitions scheduled in the trip’s itinerary, as well as time allocated for soaking up the general atmosphere in one of the world’s fashion capitals. Friday’s itinerary, for example, will see the fashionistas descend upon not one, but two major exhibitions with an afternoon visit to the Balenciaga Exhibition at the prestigious V&A museum, followed by a later visit to the Super Space Exhibition, held in the London College of Fashion in swanky Marylebone.

The society’s members will get an eagle-eyed view of fashion shows including that of the designer Katie Eary, who has previously worked with the high street giant River Island. The show, Katie Eary x Powerpuff Girls, will see everyone’s favourite superheroes return for what promises to be a fun and funky show. Another show to look forward to is the Mimi Tran x Evening Wear show, which will showcase the luxuriant contemporary designs of the Vietnamese-born designer, Mimi Tran. Sure to be a highlight is the Sunday morning event, British Vogue Styles Mulberry SS’18. Entitled “Beyond Heritage”, the collaboration brings together two fashion favourites and will be held in what Vogue has described as the “quintessentially British” surroundings of 18th-century Spencer House.

In between all this fashion and flurry, the trip will allow attendees time for some much-needed refuelling, and Moore says that this aspect is something that she is very much looking forward to. “London has so much more to offer foodwise than Dublin for reasonable prices”, she says, and the trip’s attendees will surely want to capitalise on this as they dash between events. The trip’s itinerary also gives time to enjoy a tipple (or four) with a bar crawl scheduled for the Friday night and the Mimi Tran Afterparty pencilled in for the Saturday night. Society’s members will then have the chance to choose between the “Harcourt vibes” of famed London club Mahiki and the “filthy techno” of mega-club Fabric, re-opened around this time last year.

As for what to wear on this most fashionable of weekends? Moore, while acknowledging that she herself is as yet unsure of what to wear over the weekend, spoke of how some of the girls in the group were “going all out”, concluding that she was “really looking forward to seeing them look amazing”.