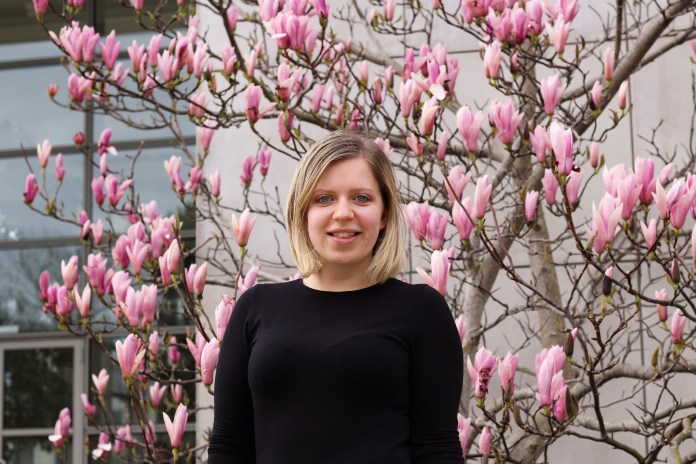 In a letter published in the Irish Times today, Siewierska said that “it is disappointing to see the university spending outrageous figures to travel in luxury”, after yesterday’s report highlighted the nearly €1 million spent by UCD on business-class airfares for its staff last year.

“As Ireland’s global university”, she wrote, “it is not a surprise that UCD staff travel regularly. However, these expenses should be kept to a minimum, and there is no need for business and premium flights to be booked when more affordable options could have been explored”.

Siewierska continued: “In a university with the most expensive on-campus accommodation in the country, and where a third of the student population are international students, many of whom pay full fees to study with us, it is disappointing to see the university spending outrageous figures to travel in luxury, when the costs could easily have been kept down. Especially when this money could have been invested to service the needs of students.”

The Irish Times yesterday reported that air travel records for UCD showed some single fares costing more than €6,000. UCD did not give details of the purpose of each flight.

“This is not the first time that we have seen our university spending money on luxury ahead of students’ basic needs, such as on desperately needed mental health supports”, she wrote.

“Some €14 million was spent last year on building the University Club, aimed at alumni of the university. Meanwhile, our health service and library have not seen significant investment in over a decade, despite rising numbers of students.”

In a separate letter published in the Irish Times today, Dr Elizabeth Shotton, an associate professor at UCD, wrote that in her experience, travel costs are generally covered by research grants and not the university itself.

“I do not know who is travelling first-class at UCD, although it is certainly not me”, she said. “The average employee, such as myself, is mandated to obtain the cheapest airfare possible and have set limits for expenditures on hotels and food based on the country they are travelling to, and are not allowed to exceed these limits.”

Last week, after dropping 44 places in the Times Higher Education World University Rankings, Trinity called for a national funding strategy to reverse the decline of Ireland’s universities in the rankings.

In a press statement, College’s Dean of Research Linda Doyle said that “many of our global competitors improve their scores through focused and sustained investment by their governments”.

“There is no denying that continuing underinvestment in university education and research in Ireland is catching up with us”, she added. “Next month’s budget is perhaps the last opportunity to ensure that Ireland continues to have at least one university ranked in the top 200.”