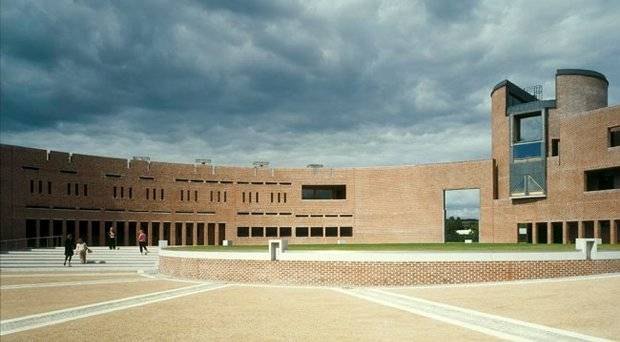 Three new technological universities could be formed in Ireland in the coming years, after the Technological Higher Education Authority (THEA) welcomed already-pending applications for institutions in the southeast and northwest on top of the announcement today of a merger of Limerick IT and Athlone IT.

The three institutions will be amalgamations of Waterford IT and IT Carlow in the southeast, Sligo IT, Galway–Mayo IT and Letterkenny IT in the northwest and Athlone IT and Limerick IT in the midlands.

In a press statement, Joseph Ryan, the chief executive of the THEA, said: “These institutions serve the regional, rural and dispersed population, they increase access to students from socio-economically disadvantaged backgrounds and from geographically isolated rural areas.”

He continued: “The TUs will offer a system of higher education which, through its distinctive academic learning environment, is designed to meet the employment and skills needs of Ireland’s regions through existing well-established and embedded links to employers and local communities. They will offer the full spectrum of higher education, from Level 6 to Level 10 of the NFQ, across a greater geographic and socio-economic footprint.”

The Irish Independent reported that Limerick IT President Prof Vincent Cunnane said the merger will be “generationally significant for the mid-west”, and added: “Our intention is to build a new type of networked university with the River Shannon forming its spine. We will enhance our regional focus and our collaboration with partners here in the Mid-West.”

Athlone IT president Prof Ciarán Ó Catháin said the project would be “transformative for the Midlands region”.

According to the Independent, he said it would be “in a unique strategic collaboration that bridges our respective regional partners, maintaining a focus on impact and engagement while at the same time strengthening capacity”.

Ireland’s first technological university, the Technological University of Dublin, was launched in January this year following the amalgamation of Dublin Institute of Technology (DIT), IT Blanchardstown and IT Tallaght.

In February, Cork IT and IT Tralee submitted a formal application to merge and form the Munster Technological University.

The merger of Cork IT and IT Tralee to form a technological university has been in development since 2013, and was accelerated last year after the passing of the Technological Universities Bill.

However, the project encountered multiple setbacks, including Cork IT’s reluctance to take on IT Carlow’s debts, which amount to around €10 million.

Last week, Minister for Education Joe McHugh has told the organisations that Cork IT would not have to take on these debts in the event of a merger.

It is hoped that the amalgamation of Waterford IT and IT Carlow into a technological university will take place next year, after Taoiseach Leo Varadkar said he was “determined” to see the formation of an institute for the southeast of Ireland.

Speaking in Waterford last month, Varadkar said he was “frustrated” by the setbacks the project has encountered.

In June, the Irish Times reported that staff in IT Carlow had voted down a proposal that would have moved the universities further in the process of merging.