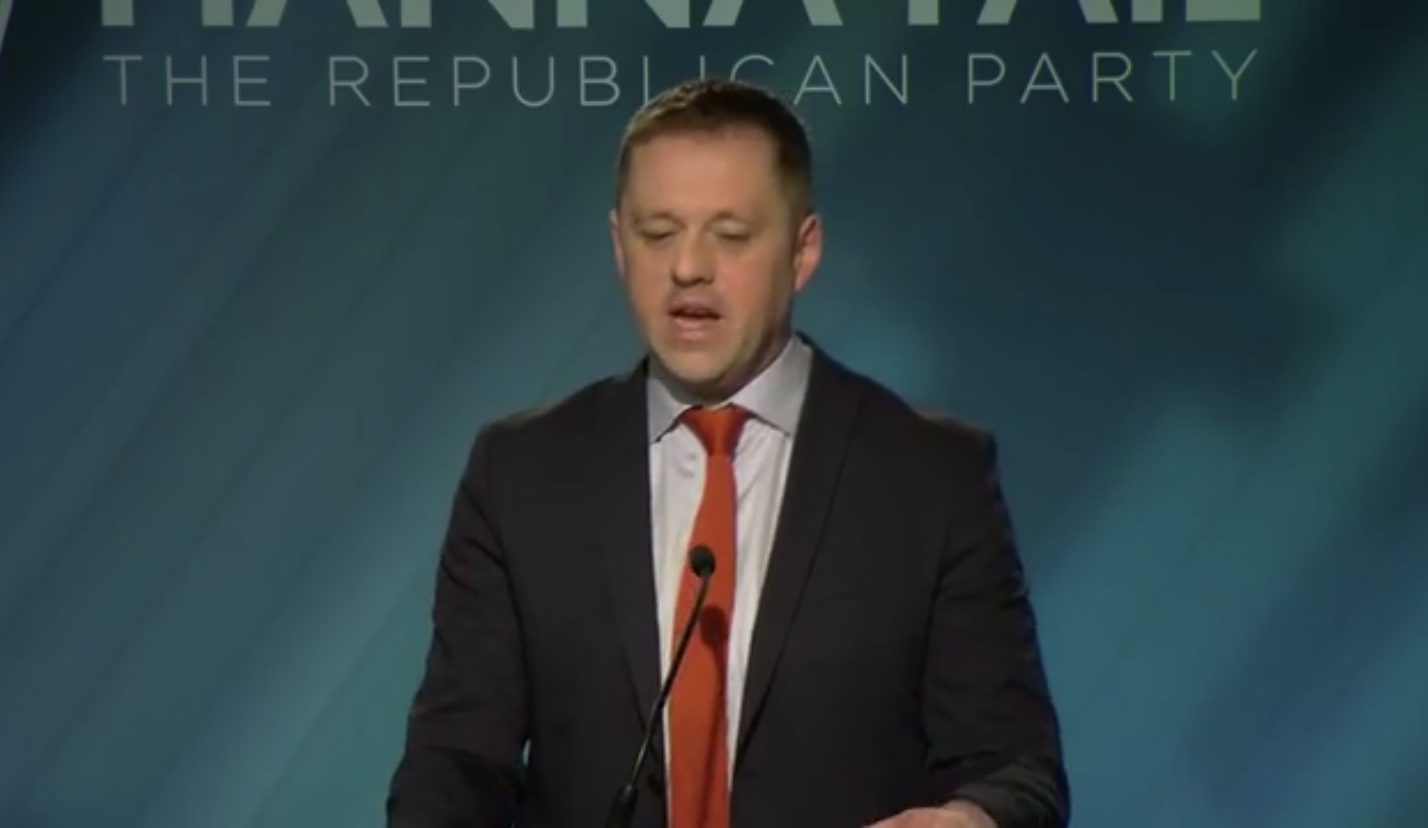 Fianna Fáil has pledged an extra €100 million a year in core funding for higher education, but refused to commit to any of the three options outlined in the 2016 Cassells report.

The party is also promising a 20 per cent increase in undergraduate state grants, a restoration of postgraduate grants and the maintenance of fees at their current level, Fianna Fáil education spokesperson Thomas Byrne said at a press briefing this morning.

Byrne, speaking to an audience including student leaders, also vowed to set up a new department for higher education if in government, repeating a pledge made by party leader Micheál Martin last summer.

Byrne said a department set up specifically for higher education would come as part of a “renewed focus” on the sector.

Quizzed on his party’s stance on the Cassells report – which is currently with the European Commission receiving economic analysis – Byrne said he doesn’t “think it would be right to say that we would pick an option” before the report’s return from Europe.

But, he said, Fianna Fáil’s proposals would represent “a hugely significant boost to third-level institutions”.

“The fundamental point of Cassells”, he said, “was that there is more public funding needed, whatever option you pick. And we’re the party that’s saying: ‘Actually, that public funding is €100 million per year’”.

“There is no party that’s going to say that they’re going to abolish the student contribution”, he said. Ireland’s college fees are the second most expensive in the EU, after the UK, and will become the highest after Brexit.

In its education manifesto, circulated today, Fianna Fáil wrote that higher education has been “kicked to touch” by the government since the publication of the report. “We believe it is time to end the paralysis, regardless of the outcome of the work of the European Commission.”

The party’s leader, Micheál Martin, also promised €100 million in annual state investment today at a briefing in the Dublin Chamber of Commerce.

Last summer, at a conference run by the Irish Universities Association, Martin said said he “does not believe in abolishing fees” and admitted he would consider a “voluntary” loan scheme if his party was in government.