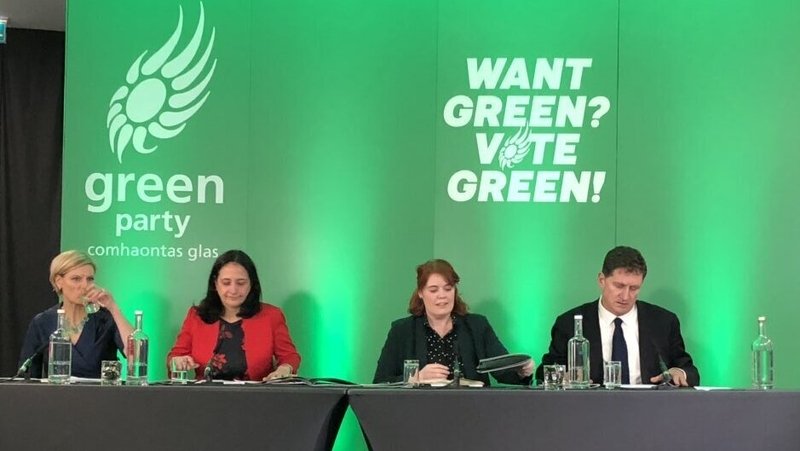 The Green Party has pledged to provide all students with free access to public transport, saying that investment in public transport “presents the opportunities of a generation to deliver improved quality of life and to tackle climate change”.

The manifesto, which focuses primarily on climate and the environment, said that “the structures within our education system have the potential to contribute to a flourishing and diverse environment.”

The party also pledged to extend funding of the SUSI grant scheme to “more third level students”. It refers to “funding third level and further education to prepare students for the society and economy of the future”, but does not explicitly mention student fees, student accommodation or the Cassells report.

The Green Party has also pledged to set up a “national Citizens’ Assembly for Education”, which will “re-evaluate the outcomes of education and the necessity for structural changes at all levels in our education system”.

“Given the successes of previous Citizens’ Assemblies, this assemblage of students, parents, educators, policy makers, researchers and other experts would provide an opportunity to consider the philosophy, values and purposes of education for the 21st century.”

“Education is fundamental to supporting an enlightened, fair and democratic society. Our aim is to support and develop a high-quality, inclusive education system that strengthens communities, contributes to the economy, cherishes the environment and adds to the health and wellbeing of all learners”, the manifesto said.

“While Ireland’s education system has historically been held in high esteem, the knowledge and skills required of learners in a much-needed green revolution are no longer the same as those of the industrial age.”

The manifesto also includes plans to trial a €365 annual public transport pass modelled on fare structures introduced in Vienna in 2013, as well as introducing a “one tag” system for Leap card users on multi-leg journeys which will allow users to take any number of trips in any direction on any form of local public transport within two hours.

Earlier this week, Fianna Fáil pledged to provide an additional €100 million to higher education funding, but refused to commit to any of the three funding options outlined in the Cassells report.