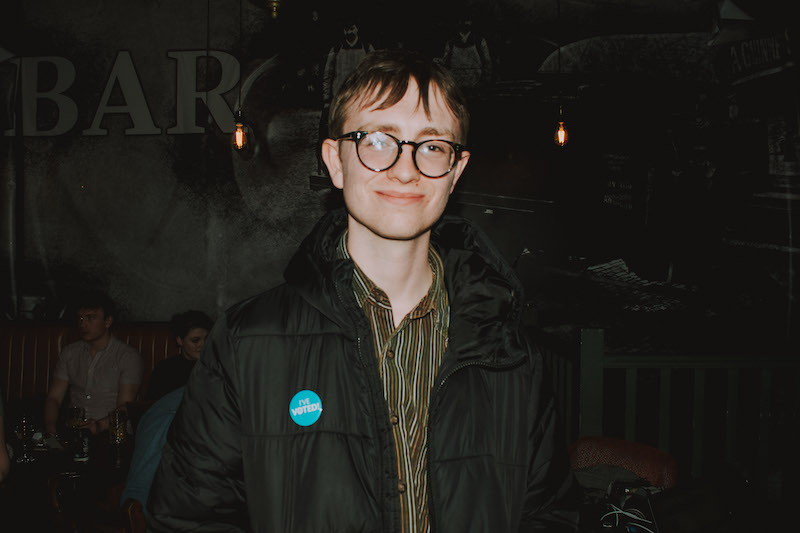 Cormac Watson has been elected editor of The University Times on the second count, defeating Susie Crawford with 50.9 per cent of the vote.

Watson, who currently serves as deputy editor of the paper, received 1,239 votes from a total valid poll of 2,435. Crawford, the paper’s Radius editor, received 46.1 per cent of the poll, with 127 students voting to re-open nominations.

Speaking to The University Times after his election, he said: “I just want to thank my campaign manager Mal Ó’Marcaigh who’s been an absolute rock to me, he’s just an incredible person and an incredible friend and I’m so lucky to have him every step of the way.”

“It’s an absolute honour. Obviously UT has been a really important part of my life, I think it’s an incredible service. I can’t wait to be editor and to continue to hold college to account, to continue to give young people and students experience in journalism and continue to give students a voice on campus”, he added.

A poll conducted by The University Times showed Watson winning, with 54.2 per cent of voters giving him their first-preference votes. The polls predicted that Crawford would win 42.8 per cent.

The race has seen Watson frequently push his experience at a high level of the paper as evidence of his suitability for the role. Crawford, who has less editorial experience, promised to change the culture of the paper and make it more accessible.

Pushed on her comparative lack of experience at last Thursday’s Media Hustings, Crawford – formerly the paper’s deputy art editor – said her work ethic will allow her to make good the gap.

This election has also seen the culture of the paper called into question by both candidates, with Watson arguing it must do more to keep step with a diversifying student population. Crawford, meanwhile, has frequently stated that “the best thing the paper does isn’t the content it produces, but the opportunities it provides”.

Both have made several proposals – from improved events to a better presence during freshers’ week – designed to make The University Times more accessible. Crawford also pledged to find a solution to the inaccessibility of the paper’s office.

But manifesto points didn’t feature heavily over the last two weeks. Instead, both candidates have had to discuss the responsibilities and difficulties of the role – and why they’re best equipped to tackle them.

For example, both candidates advocated for the reduction of the print runs, a notion that has been repeatedly shut down by past candidates, yet neither were asked to elaborate their plans on this.

In last year’s election, current editor Donal MacNamee was elected with 83 per cent of the vote.