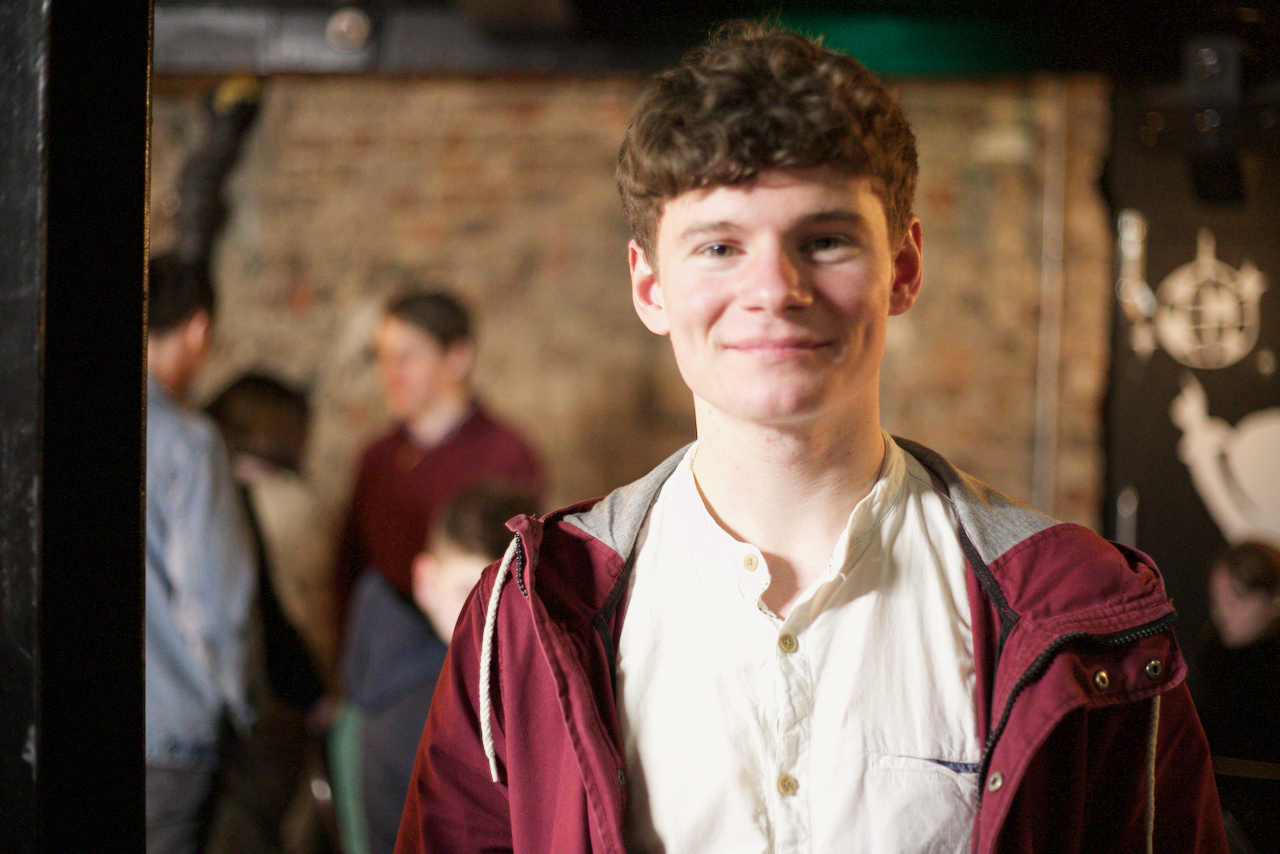 Eoin Hand has been elected Trinity College Dublin Students’ Union (TCDSU) president on the first count, emerging the victor in a race he was widely expected to win with 50.3 per cent of the vote.

Hand, who trod the middle ground between opponents Ryan Carey and Harry Williams over the last two weeks, was confirmed as president two days after polling by The University Times that predicted his triumph.

Speaking to The University Times after his election, Hand said: “I’m delighted, I’m so happy that people have chosen me to be their representative. I’m going to do them proud, that’s a promise.”

Hand, who had no union experience prior to this election, has frequently pledged to improve the union’s ability to cater to the local needs of students while increasingly embracing the political aspects of the role.

He said he’ll work for students who “just come in everyday, go to lectures, eat their lunch and go home”, and pledged to oppose the possible relocation of the Players Theatre.

But Hand has also argued he will lead a union that campaigns on issues like housing, and has opposed any potential move that could see TCDSU come out of the Union of Students in Ireland (USI). He said leaving USI could be “dangerous” for students, given the supports it offers to many students.

With a large campaign team and impressively slick branding, Hand has successfully pitched himself as the candidate who can cater to students at both a local and national level, against two candidates who have often struggled to change students’ perception of them.

Carey, who has served as faculty convenor for Arts, Humanities and Social Sciences (AHSS) as well as TCDSU’s gender equality officer, often seemed the victim of his own union experience. Meanwhile, Williams’s unstinting attacks on the union don’t appear to have won voters over.

For Hand, the climate is another major issue that the union needs to tackle. He has argued that TCDSU needs to be leading the conversation on climate issues in Trinity, and promised to introduce compost bins to apartments on campus.

He also pledged to implement rapid HIV testing on campus, and to introduce a unified manifesto that will set out students’ wants and needs to College officers. This, he wrote, “will hold sabbatical officers and college staff accountable for shortcomings”.

Hand is the director of acapella group Trinitones and a former design officer with Trinity’s Music Society. He’s a final-year music and history of art and architecture student.

Laura Beston, incumbent president of TCDSU, said after the result: “I was delighted. I think it was the earliest finish to a count and its really daunting and exhausting for the candidates. They’re really stressed and nervous they really deserve to enjoy themselves.”

“Fair play to Eoin, well done. It’s fantastic to see someone from outside the SU get involved. I think its really important now that he familiarizes himself with the structures. I’m really looking forward to being able to support him over the next few months in getting used to the role and knowing what to expect”, she added.