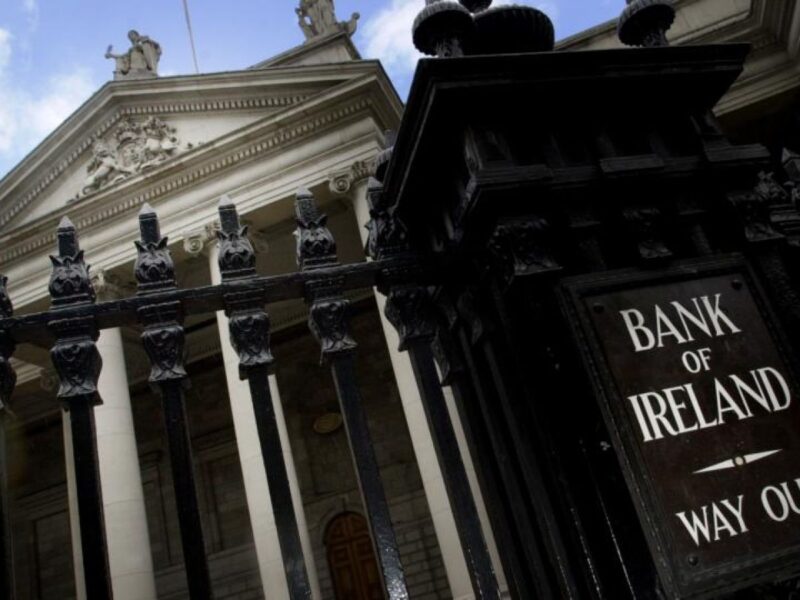 Trinity’s years-long partnership with Bank of Ireland will cease on July 31st, with the bank’s on-campus branch and ATMs set to close permanently next month.

The branch, which is currently closed due to coronavirus restrictions, and the bank’s ATMs will shut permanently on August 10th as part of a merger with the bank’s College Green branch.

The wider partnership – which includes sponsorship of Trinity Sport and societies as well as initiatives involving Trinity alumni – will also conclude at the end of the month. However, Bank of Ireland will continue to work with Tangent, Trinity’s Ideas Workshop.

Speaking to The University Times, Catherine O’Mahony, a Trinity media relations officer, said: “Bank of Ireland has informed us of its decision not to renew its lease on the Trinity College branch. The bank’s Trinity services will be consolidated into its College Green branch. Bank of Ireland has been Trinity College Dublin’s strategic financial services partner for many years.”

“That partnership is coming to an end on July 31st”, she said. “However, we very much look forward to continuing our association with Bank of Ireland particularly through its partnership with Tangent, Trinity’s ideas workspace and its collaboration with Trinity Business School in executive education.”

A letter signed by bank manager Ciara Flanagan to Trinity students who are customers of the bank, seen by The University Times, stated that customers’ sort codes, account numbers or IBAN details will not change.

Flanagan wrote: “Our lease with Trinity College Dublin has expired and so our on-campus premises will close permanently on August 10th 2020.”

“In order to continue to serve the students, staff and graduates, we will merge our Trinity College Campus Branch with [the] College Green Branch (across the road from Front Gate)”, she said. “Our Trinity branch staff have already been deployed to College Green branch.”

Bank of Ireland’s ATMs on campus will remain in use until August 10th.

“You don’t need to worry about changes to your sort code, account number or IBAN details as they will stay the same”, Flanagan added.

In June, The University Times reported that Trinity Sport had concluded its long-standing sponsorship agreement with Bank of Ireland.

In an email to captains and committee members, seen by The University Times, Matt Dossett, the deputy head of Trinity Sport, wrote that a “support partnership” with Bank of Ireland would conclude “as scheduled” at the end of this month, and that clubs should “commence contingency planning for the absence of key sponsorship for the forthcoming year”.