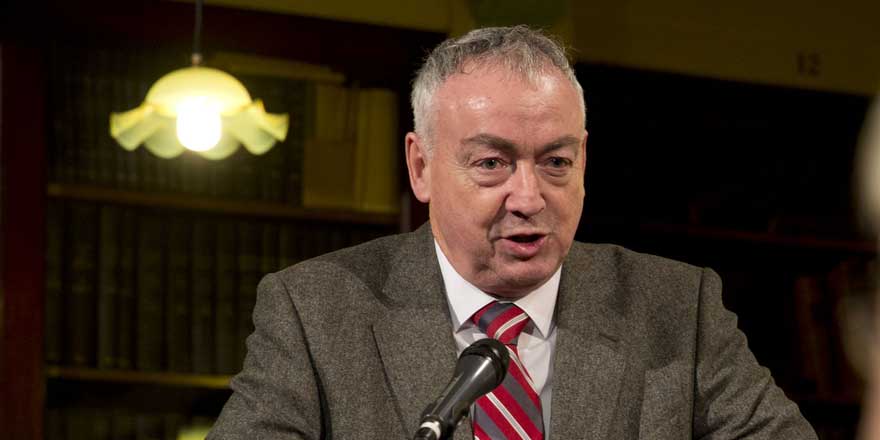 The battle for a new technological university in the south-east has been an uphill battle, with little obvious progress being made since plans were originally published in 2015.

The south-east has found itself to be something of an anomaly in terms of access to higher education in Ireland. While students have university options in all other areas of the country, it appears the south-east has fallen through the cracks of third-level, and a feeling of neglect permeates throughout many educators and students alike.

In 2015, the government published plans for the new technological university that would merge both Carlow and Waterford IT together, and funding was received by the Higher Education Authority (HEA) scheme for the project.

Yet progress halted here for hopeful academics. The vitality that a university brings to an area has numerous evident benefits, with regional development being at the betterment of students and locals alike. For those in the education field, another region churning out innovative research, international reach and recognition, FDI attraction and a well-educated, skilled workforce is incomparable in its rewards.

However, pioneers of the battle for this life-force in the south-east did not see any more concrete progression until 2018, when the Technological Universities Act was passed. The delays have meant that numerous students have had to seek out options in various other regions of the country, as the region bleeds out both its young population and potential income sources that a technological university would supply.

Since 2018, the south-east has been waiting for its moment in the academic spotlight. The Technological University for the south-east (TUSE) consortium has long struggled to find its footing in the debates on higher education in this country, and for years now has felt leapfrogged by government officials appointed to the formation of this university.

However, there is a light at the end of the tunnel for TUSE members. With Minister for Higher Education Simon Harris’ recent appointment of Tom Boland as the new programme executive director for the consortium, the need for a university in the south-East may have finally found its place at the forefront of academic debate.

As former HEA Chief Executive, Boland will bring a plethora of experience and expertise to the role. While stalled debates between Carlow and Waterford – alongside a lack of governmental support for the consortium and their ideas – have long halted any progress for the university plans, the role will most certainly not be smooth sailing for Boland. However, with someone with as much reach and knowledge in the field of third-level education in Ireland, Boland is the first sign of concrete progress for many hopefuls.

The need for a third-level university in the south-east is an obvious one. Yet for many, the greater problem lies in the fact that the region needed one for the past decade. As the south-east loses more potential academic prowess with each year the government continues to sidestep this issue, and frustration and disarray bloom in the region.

Progress seems to be on the horizon for the TUSE. After years of a continued lack of interest by the government, the cogs may be finally turning for the south-east.