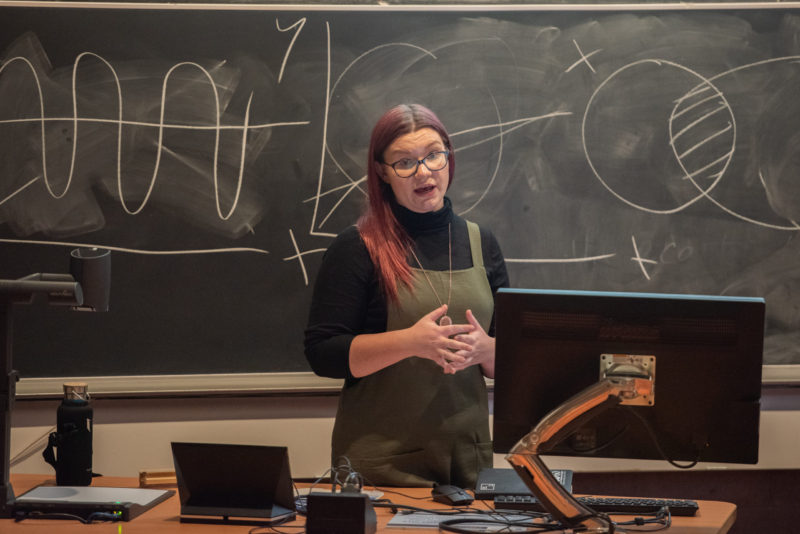 The president of the Union of Students in Ireland (USI) has criticised the government for giving colleges the freedom to charge students with registration fees of up to €3,000.

Minister for Education Norma Foley came under fire yesterday for saying that colleges would be allowed to charge full fees for this year if they wished to, regardless of how much time students spend on campus.

Speaking to The University Times, USI President Lorna Fitzpatrick said that “it was as if they were trying to push the decision back to the institutions, but really the government needs to show leadership, rather than leaving that up to the institutions”.

“Any change that there has ever been to the student contribution charge has been made by government.”

“Now is the right time for the government to do the right thing by students and their families, and that’s having an immediate reduction”, she said.

In an interview with Claire Byrne on RTÉ Radio One today, Higher Education Minister Simon Harris said that registration fees are currently “too high”, adding that it was something he wanted to “look at” as minister.

Speaking about Harris’s comments today, Fitzpatrick told this newspaper that “if you recognise that it’s a problem then he is in the position to be able to implement and affect change”.

The government, she added, “needs to show leadership here and actually take charge and reduce it. Especially when they are publicly on record saying that they think it’s too high”.