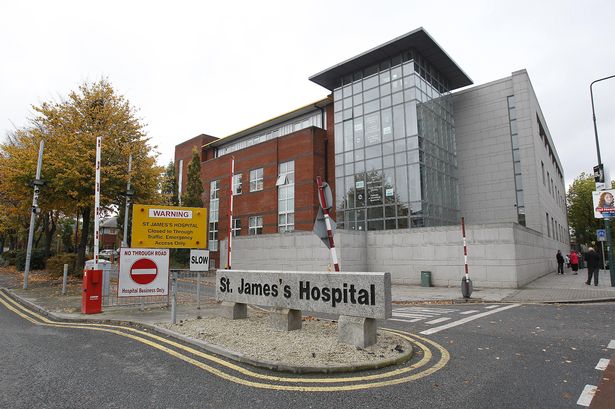 A proposal to pay student nurses and midwives €100 per week for the duration of the coronavirus pandemic has been met with disappointment and frustration from student members of the Irish Nurses and Midwives Organisation (INMO).

The proposed payment works out at about €2.56 per hour for a 39-hour work week.

The government and the representative bodies for nurses and midwives have not yet agreed on the proposal.

Speaking to The University Times, Ciarán Mac an tSaoir, a student representative in the INMO, said the proposal was “very frustrating”.

“Given the scope of the issue and how big of a political issue it was, it’s really, really insignificant.”

The INMO is to meet with Minister for Health Stephen Donnelly on Wednesday to discuss the proposal.

The review, carried out by Prof Tom Collins, was commissioned following months of campaigning by groups such as the Irish Nurses and Midwives Organisation (INMO) and the Union of Students in Ireland (USI).

In a press statement, INMO general secretary Phil Ní Sheaghdha said that student nurses and midwives “engaged in this process in good faith and are deeply disappointed in this report”.

“The COVID situation has deteriorated rapidly”, she said. “This report is already obsolete and no longer reflects the risk or work that students will be taking on in the coming weeks.”

“It’s time for the Minister to do the right thing. He should pay students the healthcare assistant rate of pay – something which was done earlier in the pandemic.”

RTÉ News tonight reported that the review recommended that the payment should commence this month and be backdated to September. This would cost the exchequer €5.4 million between now and June – with the backdating element specifically costing €2.4 million.

The review envisages that approximately 4,500 students would be eligible for the grant and would retain any allowances they were already entitled to for costs such as transport.

It is recommended that the grant would last for the duration of the coronavirus pandemic, while a longer-term review of the issue by the Department of Health is set to begin soon.

Last month, the Government shot down a private members’ motion that would have seen the Government pay student nurses and midwives as health care assistants during the coronavirus pandemic.

The motion also called on the Government to engage with students and their unions to set up a bursary or payment system to cover the costs of travel and accommodation during their placements.

The Government also faced calls to abolish fees for students training in the health service. Solidarity-People Before Profit brought the motion forward.

Some 4,000 student nurses and midwives have worked on the frontline of the health service during the pandemic, and had previously been paid at the beginning of the pandemic.

Last year, the INMO launched a petition calling on Donnelly to pay nursing interns the same rate as healthcare assistants.

Final-year nursing students are required to complete an internship before finishing their degree. Interns are currently paid the minimum wage. Over the summer, however, the government increased last year’s interns’ wages to €14.28 per hour, the same rate as healthcare assistants.

The petition also called on the government to “increase and expand” the clinical placement allowance for other students, and to provide “full health and safety protection” to students, including payment if they contract coronavirus and have to go on leave.