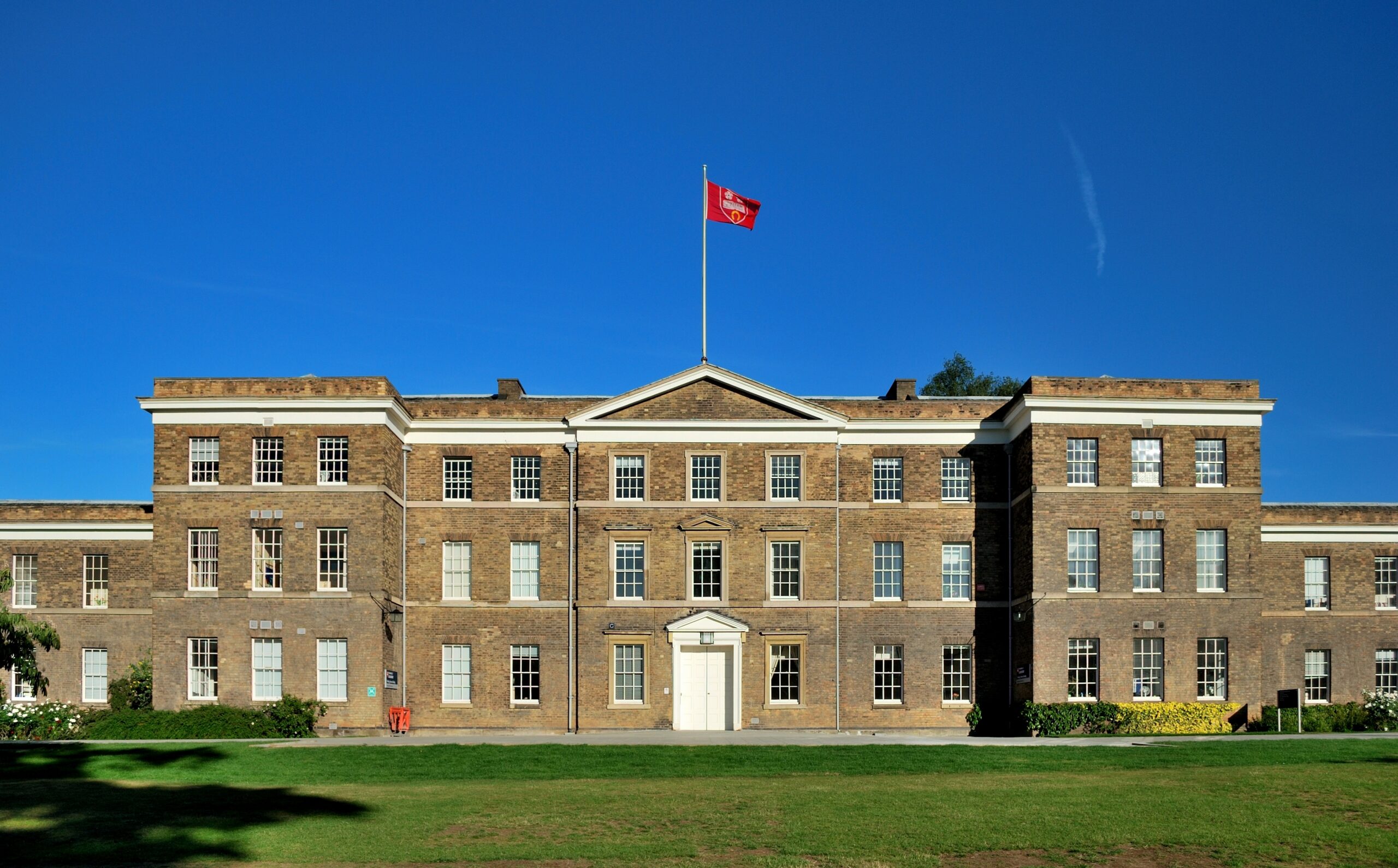 On January 18th, the management of Leicester University sent an email to affected staff in the English department announcing that they would be making changes to “re-focus and strengthen” both their undergraduate and postgraduate courses. The email outlined that these changes would mark an end to the teaching of Medieval Literature and a reduction in Early Modern Literature, as well as the development of new employability modules “in education, publishing and the creative industries”.

Among the reasons given for the changes was the need to offer “a selection of modules on race, ethnicity, sexuality and diversity” and a “decolonised curriculum”. This announcement was soon seized upon by elements of the British press and other outlets abroad as an example of the supposedly rampant “cancel culture” and “wokism” within modern universities, a narrative which has been widely propagated by conservative commentators in media and politics in recent years.

Soon after the news gained traction, an open letter with some 2,800 signatures from academics around the world was sent to Leicester’s Vice Chancellor Prof Nishan Canagarajah opposing the move. This letter argued that the announced changes were “mistaken” and risked “serious reputational loss” for both the English department and the university as a whole. The signatories also said that the management’s decision reveals “a lack of understanding of what decolonising a curriculum actually means” and that, rather than driving forward equality, the cuts would remove from their jobs “those who are intellectually equipped to challenge white supremacists with their reprehensible misuse and abuse of medieval motifs, tropes, history, and images”.

Speaking with the University Times, Dr Brendan O’Connell, who researches and teaches Middle English at Trinity and who was among the open letter’s signatories, commented that the “situation raises fundamental questions about the future of the university, including issues of academic freedom and the treatment of staff and students, and it should be taken seriously far beyond the discipline of pre-modern literature”. However, O’Connell also said that he has found some of the media coverage and commentary on the proposed redundancies to be “unhelpful” and suggested that events were being exploited by some “to stoke a culture war”.

Echoing this sentiment was his Trinity colleague Dr Sam Slote, who organised a separate open letter from those in his primary research area of Joyce studies opposed the decision. In an email exchange with this paper, Dr Slote pointed out that the premodern is “fundamentally constitutive” to the entire discipline of English literature and said that he is worried that the “extreme step” Leicester is taking will set a precedent for other universities. However, he revealed that he is in no way concerned about Trinity following suit as “the School of English has made a strong commitment to ensuring that we cover the full range of English literature”.

In his reply to the first open letter, the Vice Chancellor of Leicester University claimed that “many of the concerns” were based on “erroneous assertions made in the media” and that Chaucer would not be “banned” from reading lists, as had been claimed by an article in the Daily Mail. This response was challenged by Professors Greg Walker and Elaine Treharne in their reply to the Vice Chancellor, who stated that the difference between being “banned” and “removed from the syllabus” is largely semantic for those who teach Chaucer and are likely to lose their jobs.

Responding to what they say are “inaccuracies”, the management of Leicester University came forward with the details of the proposals. In total, some 145 positions are at risk of redundancy in the entire university as a result of these changes, including 63 academic staff and 82 professional services staff, of which approximately 60 will ultimately be cut. However, no formal decisions have as yet been made, according to a statement released on the university’s website. As in the Vice Chancellor’s response to the open letter, it was denied that the proposals were “linked to decolonising the curriculum”, contradicting the initial email from management to the affected staff.

The simplest explanation for this contradiction would be that the management of the university were clumsily attempting to appropriate the popular parlance of higher-level reform to disguise redundancies in areas of study which they view as economically inefficient as cultural progress. Such a move is arguably representative of a broader trend towards an increasingly marketised and financially orientated third-level sector, often at the expense of research and teaching fields which fail to attract large numbers of students. This is of special importance to university balance books in England, where tuition fees are close to £10,000 per year.

Likewise, the replacement of Medieval and Early Modern Literature by modules in employability is reflective of a changing emphasis in many universities, where the focus is increasingly placed on the career outcomes of their courses. Although this aspect of the proposals did not attract the same attention in the media, it is also an important indicator of how the way we think about the wider role of universities is undergoing a significant upheaval.

While many students will no doubt enjoy the chance to engage in career sectors linked to the study of English, it is somewhat concerning that universities are now slowly morphing into training centres – just one more stage in the extensive (and expensive) manufacturing process of “human capital”. Yes, students will need to find a way to support themselves when they graduate, but this need should not determine the entire shape and direction of higher education and research. To allow this is to fail to comprehend the primary purpose of universities as the reflective nerve-centres of society, spaces where thoughts, theories and ideas about our world and how we should live and act as human beings can be tried and tested. To neglect this is, ultimately, to neglect the need to think at all.