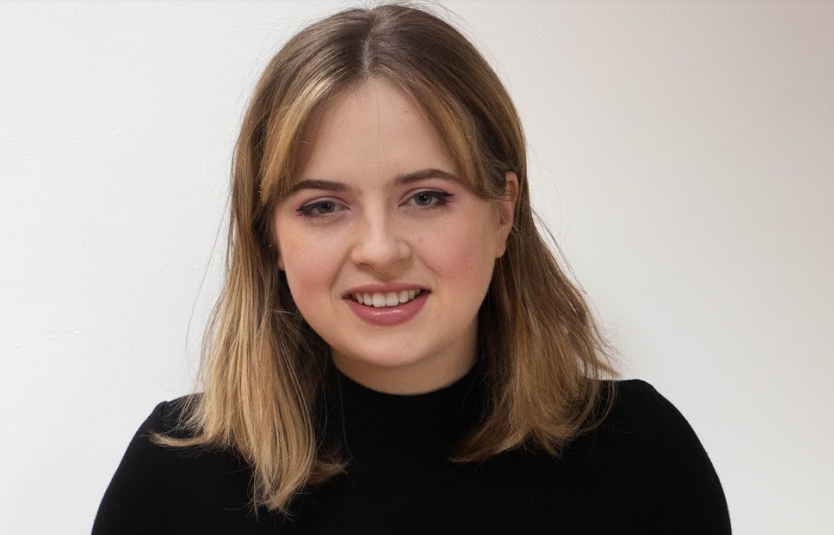 Aoife Cronin has been elected communications and marketing officer of Trinity College Dublin Students’ Union (TCDSU) on the first count, receiving 93.1 per cent of the vote in the only uncontested race of this election cycle.

Following her election, Cronin said: “I was delighted with the result and was really thankful to my campaign manager and campaign team!”

She continued: “I’m really excited for the job to begin and for the year ahead.”

As the sole candidate in her race, the only real threat to Cronin’s eventual victory was overconfidence, something she never displayed. Taking the race seriously from the very beginning, Cronin made the most of her limited opportunities to speak at hustings, conveying her message confidently and reiterating her goal of making sure “students know what their union does for them”.

With promises of a more personalised TCDSU, increased collaboration with societies and the schools, and monthly “digestible” sabat reports, Cronin hoped to deal with the question of student engagement, which is a common talking point in union elections. However, her plans never diverged significantly from past candidates.

In a shift from previous years, the marketing aspect of the role received just as much attention as communications. Likely as a result of the pandemic-induced hit to TCDSU’s finances, Cronin spent considerable time explaining her plans for getting sponsorship back on track.

A main manifesto point of Cronin’s was to make ents a “new arena” for sponsorship which has yet to be fully capitalised on. Cronin outlined a major rebranding of ents in a post-pandemic college where the student-life aspects that have been lacking during the pandemic may come to the fore.

Throughout the campaign, Cronin has stressed her significant experience in past communications and marketing roles including as the head of the University Philosophical Society’s public relations team as well as the design editor of the Social Political Review.

Last year, Philly Holmes was elected communications and marketing officer on the second count with 50.6 percent of the vote, defeating his opponent Hiram Harrrington.