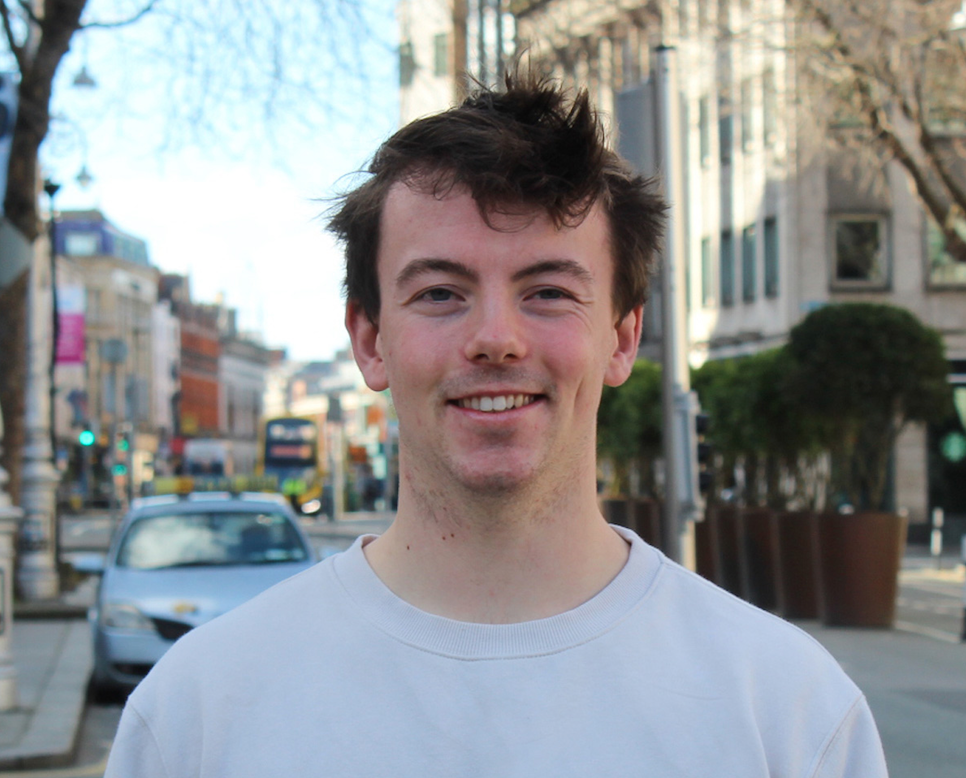 Greg Arrowsmith has won this year’s race for Trinity College Dublin Students’ Union entertainments officer on the second count with 49.9 per cent of the vote.

After RON votes were distributed as neither candidate succeeded in reaching the quota, Arrowsmith won by 32 votes.

This year’s competition for Ents had its candidates face novel obstacles including the possibility of another semester of online events only and the proposition of a second Trinity ball.

Speaking after his victory was announced, Arrowsmith said: “I’m gobsmacked, can’t believe it was that close. Just amazed. It was such a good campaign put in by Antonia and everyone in my campaign as well.”

Arrowsmith, a third-year politics and economics student, won over the student body through a series of gruelling online hustings and despite technical difficulties with this year’s online voting platform. This year’s race was closely contested between Arrowsmith and his competitor Antonia Brady, final-year drama and Irish student.

With an enthusiastic look to the future, Arrowsmith has largely based his campaign on bringing back in-person events on campus with an “Easing into it” months for students to adjust during the process of lifting restrictions.

Throughout his campaign, Arrowsmith has referenced his experience as social secretary in the Hockey club and events secretary in the Sailing Club saying he is “very confident” in his ability to large scale Ents events in the coming academic year, including an outdoor “Trinity ball 2.0” and a European trip to facilitate visits to fellow students on Erasmus.

Arrowsmith has also included contingency plans for next year’s Ents in the case of extended restrictions to in-person events. He has proposed a “Zoom playbook” of events ideas and icebreakers to improve accessibility to events and to enable class reps and student societies to utilise the resource and organise their own events for smaller class or year groups.

Speaking with immunologist Luke O’Neill on The Wright Ward podcast, Arrowsmith was sanguine about the prospect of in-person events next term, with a cautiously optimistic O’Neill.