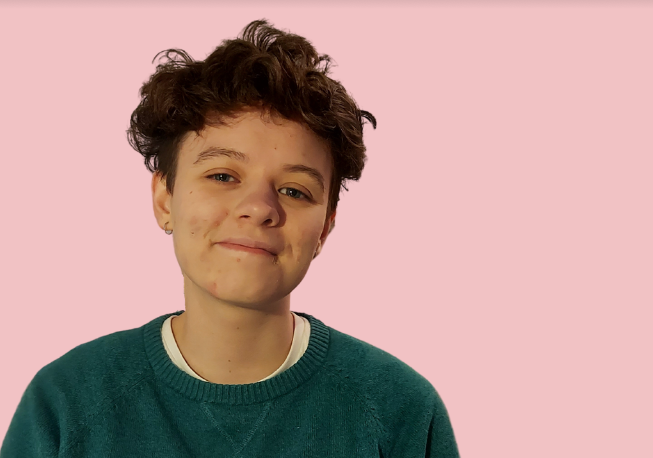 Bev Genockey has tonight been elected education officer of Trinity College Dublin Students’ Union (TCDSU), defeating Daniel O’Reilly to the role with 56.8 per cent of the vote.

Speaking in the TCDSU stream, Genockey said: “I’m delighted with that, the whole campaign put in so much work to get us over the line, they’ve just been phenomenal. I’m so happy, thank you to everyone who voted and believed in my large number of promises…it’s unbelievable thank you so much.”

In a race where candidates often clashed on issues of union engagement, Genockey ultimately prevailed with a pitch that encouraged greater emphasis on encouraging union involvement through her “Run for Something” campaign – a stance traditionally held by many within the Union.

O’Reilly – who often felt the union need not rely on the participation of the wider-student population – focused on a more experience-focused campaign, emphasising instead the trials and tribulations of online-learning and inaccessible buildings on the campus.

Each candidate certainly brought experience to the role however. O’Reilly, a fifth-year engineering student, has four years worth of knowledge of the union, currently occupying the role of STEM Convenor. As well as this, the candidate is the former Head S2S Mentor and former chairperson of the Engineering Society.

Genockey, meanwhile, had notably less experience within the union when compared to O’Reilly. Yet still having served as this year’s deputy STEM convenor for TCDSU, as well as biology courses convenor and chairperson for the Diversity in STEM campaign, the candidate’s more engagement-focused approach to the role seems to have garnered the votes of this student population.

Last year, Megan O’Connor was elected education officer on the first count, winning an uncontested race with 88.2 per cent of the vote.