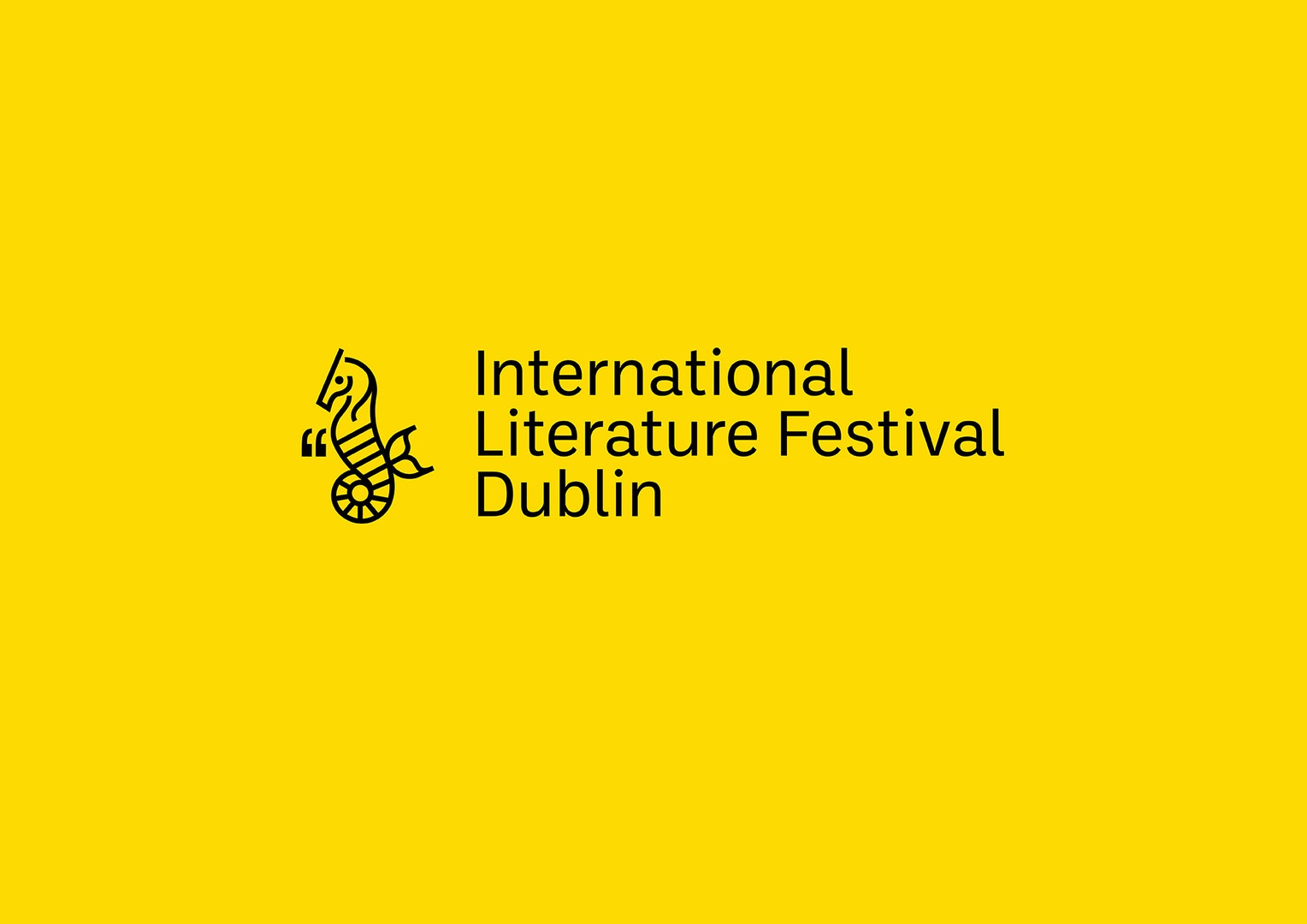 This year, the International Literature Festival Dublin will focus on “the here and now”, which is, as Programme Director Martin Colthorpe puts it, a theme that should resonate as we all continue to live through a time in which the future is uncertain.

The festival returns this year for yet another lineup of online events, open to involvement from anywhere around the world. The event is one of the most renowned literary festivals which, in the words of Colthorpe, has acted like a “a springboard to continue the reputation of Dublin literature … Irish literature and international [literature]” over the years.

Although the pandemic has prompted major changes to the layout of the festival for the second year in a row, the advantages of a virtual festival have made themselves apparent, such as the greater amount of content that can be made available to the public as well as increased accessibility. Podcasts, for one, will be released throughout the festival period, Colthorpe says, including a podcast series for young people that collaborates with Trinity to explore diversity in children’s literature.

Last year, the festival was rescheduled for October 2020 due to the unprecedented coronavirus restrictions, although even months after the initial planned dates, the situation still necessitated the festival to go online. Colthorpe insists, however, that the abrupt changes taught the team valuable skills that stood to them when creating this year’s festival, as well as granting them an appreciation for “the different sense of community that you get via an online event [which we] want to channel … and take forward into future festivals”.

Also set to run throughout this year’s festival is a range of online masterclasses and workshops which will be available to the public, as well as free activities and events “with some of the major writers working today like Salman Rushie, Sebastian Barry, and Emma Dabiri”, Colthorpe outlines. One interesting strand that runs through the festival and engages with these renowned authors is called Forms & Influences, centred around exploring “the minds and influences of some of the great writers at work today”, such as Lydia Davis, André Aciman, and Salman Rushdie.

When asked about the process of choosing writers to engage with during the pandemic, Colthorpe explains that the online element makes this a lot easier, specifically in relation to international writers. “It’s in some ways easier to bring international authors to the festival via digital platforms if they’re not able to or reluctant to travel … so we have a lot of international names at the festival this year who wouldn’t be able to be here otherwise”, Colthorpe reveals.

As is the goal every year, the festival will focus on acknowledging the “new voices” in Irish and international literature, as Colthorpe puts it, which he hopes will make the festival “forward-looking and diverse and exciting … representing the cutting-edge of writing today”. Colthorpe insists that there is “something available for a very diverse range of audiences”, and encourages anyone whose interest is piqued to have a look at what’s on offer.

International Literature Festival Dublin 2021 will run from May 20th to 30th. The line-up of events is available here.