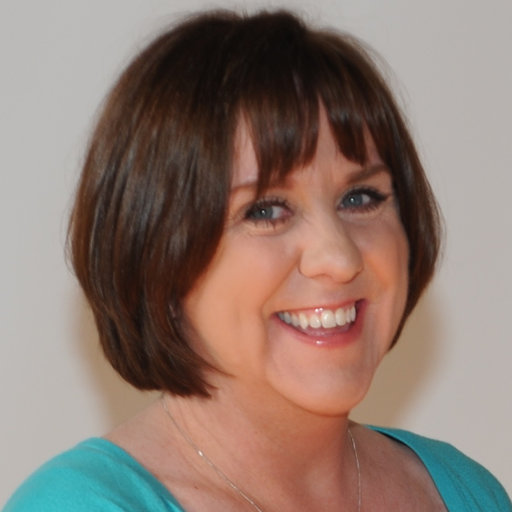 Prendergast hosted a garden party in honour of his Vice Provost Jürgen Barkhoff last week, where he told attendees that Sheils would be serving as Doyle’s Vice Provost.

In a speech at the event, the provost said: “We’re all excited about what the future holds and of course we also wish Linda’s choice as incoming vice-provost, Orla Sheils, well. And Orla, I hope I haven’t scared you too much by my talk of how demanding the job is!”

Sheils is dean of the Faculty of Health Sciences and was the founding director of the Trinity Translational Medicine Institute (TTMI). She is a professor of molecular diagnostics.

After completing a master’s degree in Medical Law and Ethics at King’s College London, Sheils pursued a PhD in Molecular Pathology at Trinity College. She has been an independent investigator since 2001 and has supervised 24 students to PhD level.

Her research has largely focused on understanding the causes and molecular basis of the development of disease, with particular reference to cancer. This research is used to improve disease prevention, detection, diagnosis and treatment.

College Board will meet on September 1st and Doyle will officially nominate a number of people to College Officer roles, including the vice-provost. Board will then consider and approve the nominees.

Other College Officer roles include the Bursar, Registrar and Dean of Students.

During her campaign, Doyle pledged to introduce an independent chair of College Board, and frequently heralded Trinity East as a solution to many of Trinity’s current problems.

Prior to running for Provost, Doyle was the Director of the Science Foundation Ireland CONNECT Centre, a position she left to become Trinity’s Dean of Research. Doyle has also been heavily involved in the postgraduate advisory service and is a professor of engineering and the arts.

Doyle declined to comment on who she will nominate as her vice-provost.

She will begin her provostship on August 1st.

Correction: 2:08pm, July 19th, 2021
An earlier version of this article incorrectly stated that Prof Orla Sheils is the director of the Trinity Translational Medicine Institute (TTMI). In fact, Prof Aideen Long is the Institute’s current director. Sheils is the current dean of the Faculty of Health Sciences and was the founding director of TTMI.