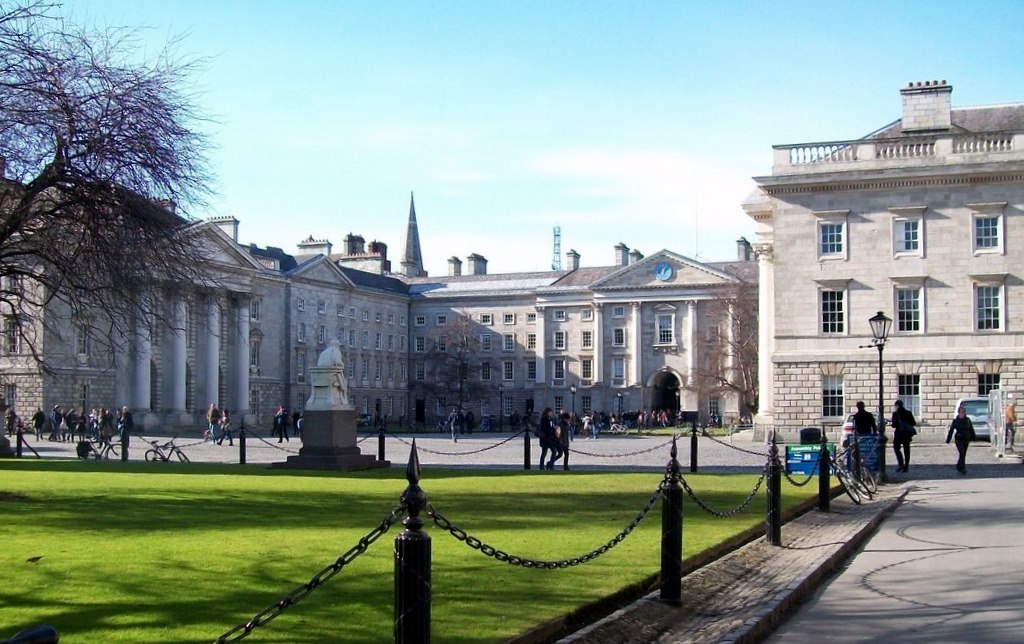 A series of in-person graduation ceremonies are to be held over the coming months, subject to public health guidelines, College has said.

The ceremonies will be held in the Exam Hall and will facilitate graduands from the class of 2021 at first, followed by those whose graduations were not marked during the pandemic.

In an email statement to The University Times, Trinity Media Relations Officer Catherine O’Mahony said: “The autumn ceremonies in late October will be for students who completed the last academic year and who would be due to graduate during this session. Social distancing will apply so additional ceremonies, including on Saturdays, will be held to make up for that.”

“It is anticipated that our winter sessions in November and December will operate at 100 per cent capacity”, she said. “These will cover both students who completed in the last academic year and who would be due to graduate during this session as well as all students who had deferred their graduations. It is further intended to hold one ceremony that would include the bestowing of honorary degrees.”

“It is hoped that, in the sessions in the first half of 2022, we will be able to cover many if not all students who graduated online but are due an in-person celebration of this with family and friends”, O’Mahony added.

2020 graduands were given the option to have an online graduation last November or defer their graduation until it could be held in-person at a later unconfirmed date.

Trinity recommenced in-person graduation ceremonies in August after just under 18 months of virtual ceremonies. Ceremonies held over the summer took place in Front Square and attendees were limited to around 60 graduands per event plus two guests each. All attendees were required to show either proof of vaccination or a negative PCR test.

College’s Registrar Professor Neville Cox said in an email to The University Times: “The holding of additional ceremonies generates a significant amount of work for many people, and I really want to thank the staff in Academic Registry, as well as those working for College Security, Estates and Facilities, Trinity Communications, Trinity Development and Alumni and so on, for being so generous with their time and efforts in making these events a possibility.”

“Commencements are such joyful occasions – and hopefully all the events that we hold in these sessions can be beacons of hope and joy for the whole college community.”