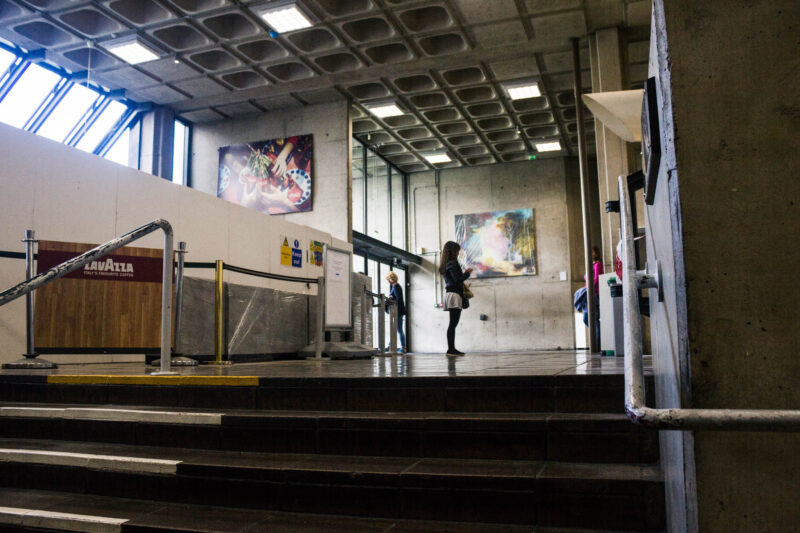 Lecturers in Trinity are concerned about the lack of adequate ventilation in certain teaching spaces in College as coronavirus case numbers in Ireland rise sharply.

Speaking to The University Times, John Walsh, the chair of Trinity’s branch of the Irish Federation of University Teachers (IFUT), said there was “very significant concerns” over the lack of CO2 monitors in rooms with no natural ventilation, such as in the Arts Block.

“Estates and Facilities are making efforts to remedy this”, Walsh said, “but the College doesn’t have enough CO2 monitors”.

“We have got commitments that CO2 monitors will be rolled out to teaching spaces across College”, he said, “but it’s really problematic that we’re in that situation and we’re halfway into term”.

Walsh added that CO2 monitors, which measure how well rooms are ventilated, “have only been installed in rooms which are naturally ventilated”, not in rooms that are mechanically ventilated.

“There has to be consistent monitoring of ventilation across the board”, he said. “It’s really problematic that we’re in this situation halfway into term.”

This was the first week in which many students and staff have returned to in-person teaching without social distancing measures in place. However, Walsh expressed a deep concern that “there are still significant problems with the College’s approach to ventilation”, noting that this caused “a huge level of anxiety among academic staff ”.

“We have got commitments that CO2 monitors will be rolled out to teaching spaces across College”, he explained, “but it’s really problematic that we’re in that situation and we’re halfway into term”.

Coronavirus cases in Ireland have topped 3,000 for three days in a row this week. Tánaiste Leo Varadkar said today that they are likely to reach 4,000 today or tomorrow.

Speaking on RTÉ’s Morning Ireland, Varadkar said the situation is “fragile, but it is stable”.

The number of patients with the virus in hospital yesterday was 458, 90 of whom were in intensive care.