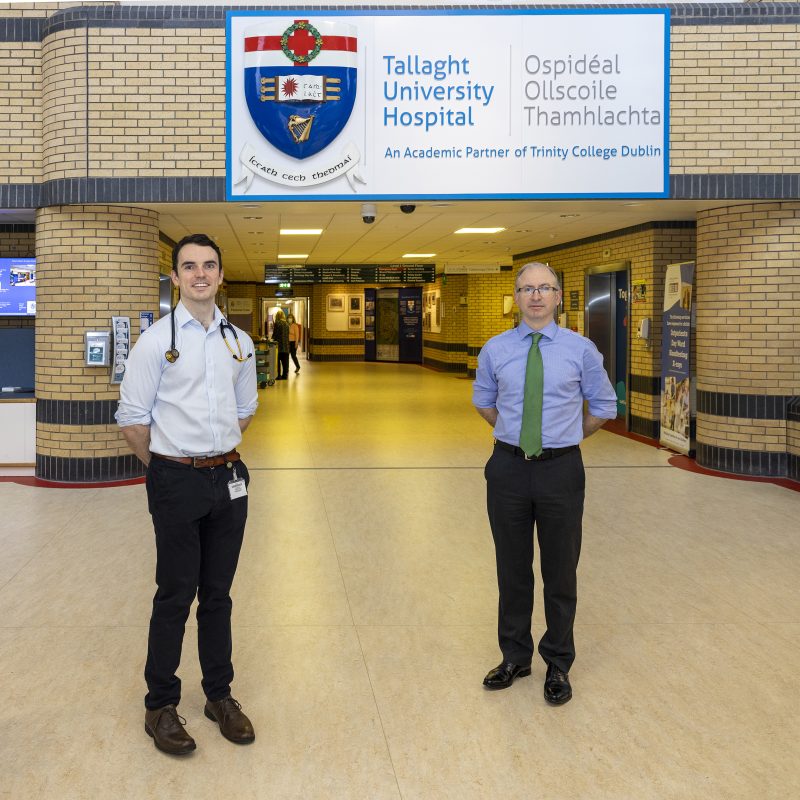 Trinity researchers have found new evidence to support the use of booster vaccines among fully vaccinated, elderly nursing home residents.

The researchers tested the antibody levels of older residents of nursing homes, both before vaccination and at five weeks and six months after they received two doses of the Pfizer vaccine.

They found a sharp decline in levels of antibodies in the residents following the six month mark after their second vaccination.

Residents who had previously contracted coronavirus displayed much greater levels of anti-spike antibodies at six months. Increasing age and greater levels of frailty were found to be associated with lower levels of antibodies. While antibody levels declined over time, this decline was particularly striking in those individuals with no previous evidence of infection.

This research highlights the effect of past infection on shaping long-term antibody responses in this group and supports the ongoing use of booster vaccinations in this population.

It also suggests that individuals that have not been previously infected with coronavirus may be particularly vulnerable.

The study only considered anti-spike antibody levels and did not examine long-term “memory” immune cells and the ability of these to fight off future infection – an area of ongoing research for the group.

Dr Adam Dyer, the author of the study and a specialist registrar in geriatric medicine, said in a press statement: “Our findings demonstrating lower antibody levels in SARS-CoV-2-naïve individuals and in those with increasing age and frailty tell only part of the story, but they support the ongoing use of vaccine boosters in this vulnerable population.”

Prof Sean Kennelly, the principal investigator of the study and clinical associate professor in Trinity’s School of Medicine, and consultant geriatrician at Tallaght Hospital, said the study “is an important piece of research that provides support for the use of COVID-19 vaccine boosters in nursing home residents to prevent serious illness. Nursing home residents are frequently excluded from translational research, but as we know they are the population at greatest risk of morbidity and mortality from COVID-19 illness”.