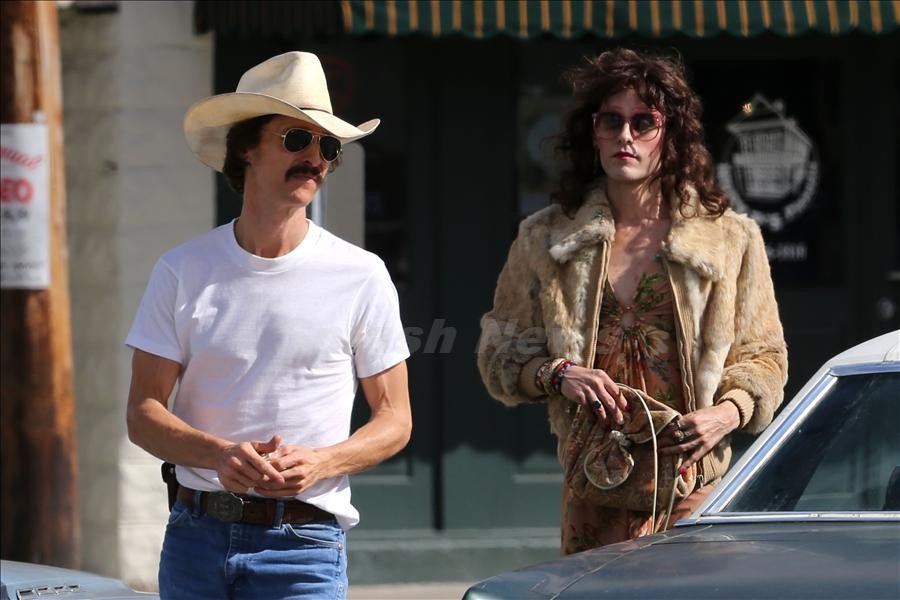 For anyone who was unaware, over the last three years Matthew McConaughey has quietly transformed into one of the best actors of his generation. Having spent a decade playing heartthrobs in a string of forgettable romantic comedies he has finally started to deliver on the promise of Lone Star and A Time To Kill. After a series of fantastic performances in films like Bernie, Magic Mike, The Paperboy, Mud and Killer Joe, Dallas Buyers Club may be his best work yet.

McConaughey plays Ron Woodroof, a man who, during the 1980’s HIV crisis, contracts the disease after having unprotected sex with an intravenous drug user. Enraged by the drawn out and painstaking process of trying to get a spot on a clinical trial and gain access to potentially life saving treatment, he decides to form a “buyers club” to supply unapproved but effective drugs to similarly frustrated HIV patients. 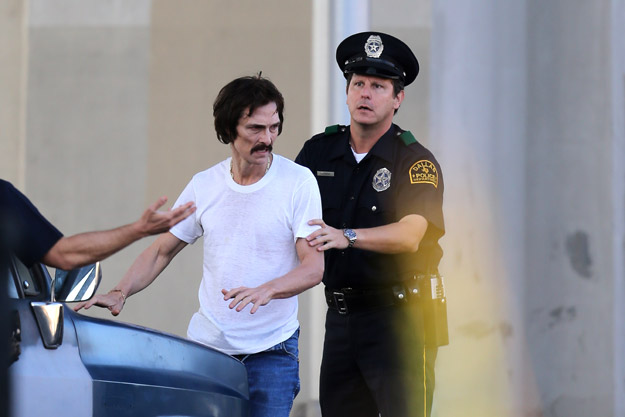 Woodroof is by no means a saint. Indeed, the film opens with him having sex with a prostitute before going on to show him drinking to excess, fighting and being homophobic. His reaction when he finds out he has HIV? “I ain’t no faggot, motherfucker”. He initially views the buyers club not as a way to help cure sick – and usually gay – people, but simply a way to earn a quick buck. This being a Hollywood movie, his homophobia is gradually alleviated as the story develops and he realises that, despite their differences, gay people really are no different to you and I! He is helped in this regard by recruiting a business partner, a transgender woman named Rayon (Jared Leto) who puts up with little of Ron’s initial hostility and proves to be an able partner.

“I ain’t no faggot, motherfucker”

There are many good things to say about the film. It provides a sympathetic portrayal of the plight of HIV patients at the height of the AIDS crisis without being preachy or condescending. As for the performances, McConaughey, as already mentioned, is superb. Leto is a revelation, delivering a performance so good that you wish he would give up penning sad pop-punk songs with Thirty Seconds To Mars and concentrate fully on what could be a very successful film career. A cursory Google shows that he is apparently one of the front-runners for this year’s best supporting actor Oscar. Proper order. 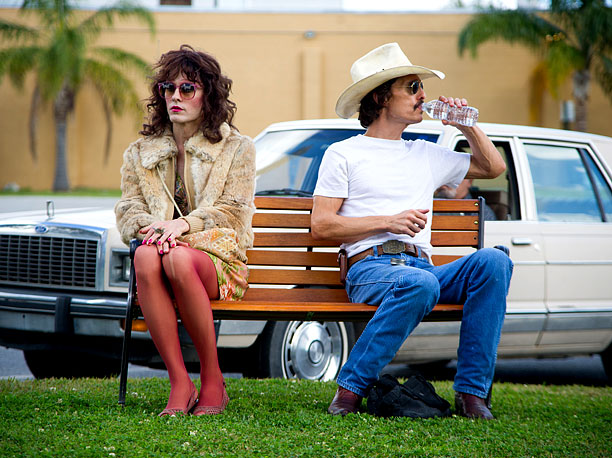 Leto is a revelation, delivering a performance so good that you wish he would give up penning sad pop-punk songs with Thirty Seconds To Mars and concentrate fully on what could be a very successful film career

Dallas Buyers Club is also hilarious when it wants to be. A particularly funny sequence involves Ron trying to smuggle drugs over the US-Mexico border by dressing as a priest. Another highlight finds Ron in a gay club scouting out new customers and being generally horrified by the shenanigans he witnesses. There are a few niggling problems, the main one being charisma vacuum Jennifer Garner, who plays a nurse so righteous and one-dimensional she might as well have been called “Angel” in the script. The film’s narrative arc is also quite predictable and devoid of surprises. These are just minor issues however in what is truly a gem of a film.