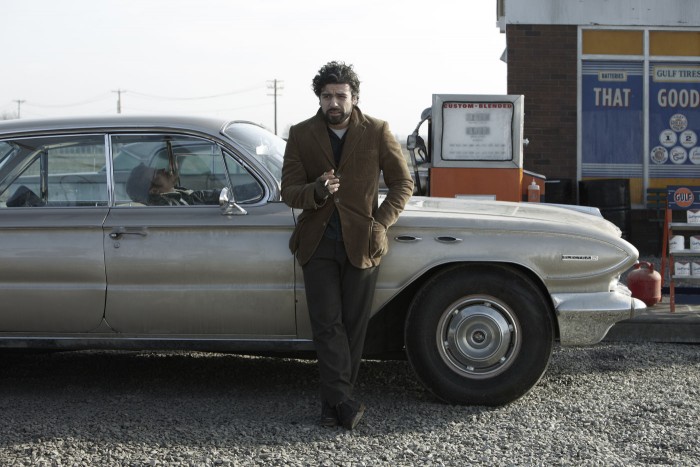 another perfectly pitched and brilliantly acted slice of Americana

Llewyn Davis is a down on his luck folk musician plying his trade in 1960’s New York. The beleaguered singer-songwriter’s day to day life consists of borrowing money, sleeping on couches, playing the same old venue and trying to attract record producers. With this, their sixteenth feature film, the Coen brothers follow up the modern classic True Grit with another perfectly pitched and brilliantly acted slice of Americana.

Davis is a world-weary character who lives only for his music, even at the expense of relationships with family and friends

Oscar Isaac steps up to the plate in the title role after a string of strong supporting performances in films like Robin Hood, The Bourne Legacy and Drive.  He has a difficult task, not least because of the singing, which he more than manages.  Davis is a world-weary character who lives only for his music, even at the expense of relationships with family and friends.  It’s not so much ambition that drives him, he just doesn’t belong anywhere else. 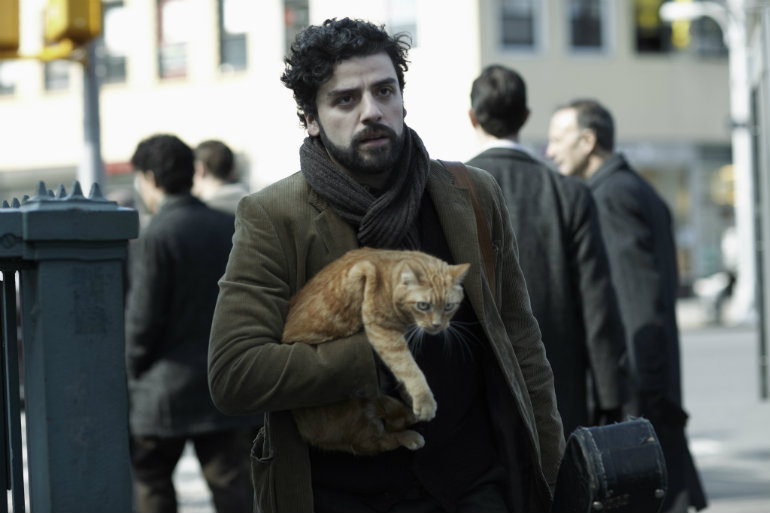 The film follows Llewyn as he wanders aimlessly from New York to Chicago and back again with few goals and little success.  The plot is equally directionless, although this is obviously intentional.  Whole sections could be removed without affecting the narrative but it’s these tangential encounters with unusual people that form much of the films backbone.  To criticize Inside Llewyn Davis for its lack of plot is to miss the point entirely.

Story is not the priority here, rather, the film exists to allow the Coens to meditate beautifully on their love of this music and the brilliantly realized world in which it was created.  The soundtrack by T Bone Burnett features Bob Dylan and Marcus Mumford tracks, along with original material.  The Auld Triangle even gets a look in, and a scene where Llewyn performs the hilarious novelty song “Please Mr. Kennedy” is a highlight

The film has an exceptional supporting cast.  Isaac is joined by his Drive co-star Carey Mulligan, who previously proved her singing chops in Shame.  Justin Timberlake shows more acting ability here than his previous work would suggest. Coen regular John Goodman also makes a small but typically memorable appearance along with F. Murray Abraham and a host of other recognizable faces. 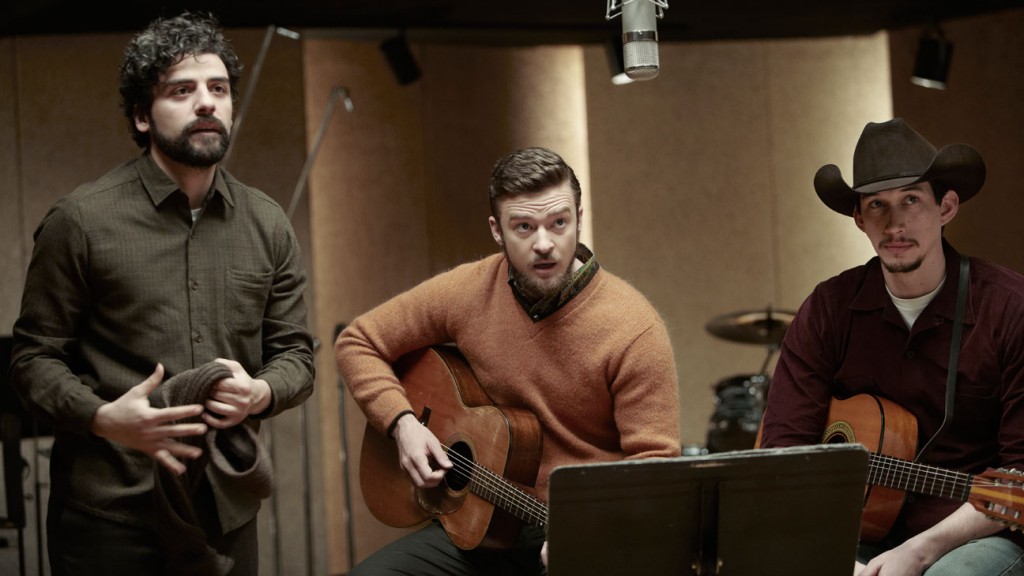 This is understated filmmaking by the brothers from Minnesota. The histrionics of Raising Arizona and Burn After Reading are nowhere to be seen. Gone too is the violence and convoluted plot twists of Fargo. That’s not to say that the film doesn’t have the brothers’ fingerprints all over it.  Their black sense of humor remains, albeit toned down significantly and as a result Inside Llewyn Davis is possibly their warmest film, with cinematography from Bruno Delbonnel that literally glows.

The real winner here is Oscar Isaac in his first major lead role.  If the acting doesn’t work out for him he could definitely pursue a musical career, that is, if he doesn’t mind mooching off friends and couch-hopping for the rest of his life.