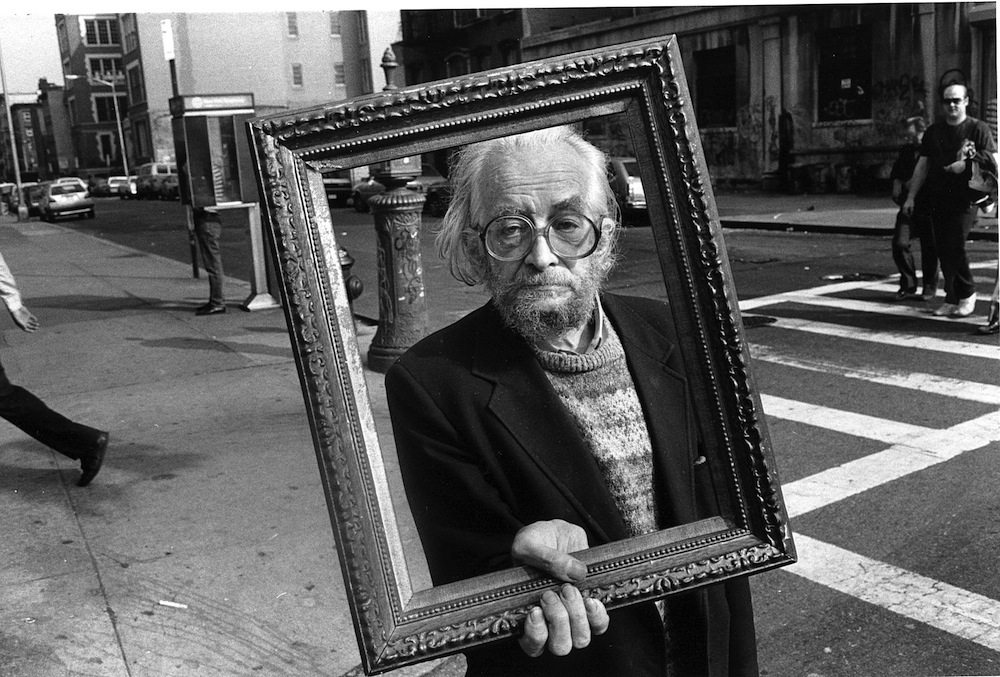 Through a wide range of genres, America has become the supreme leader of modern music. The nation has shaped the way we listen to folk, hip hop, punk, pop and many more, for better or for worse.

The nation has shaped the way we listen to folk, hip hop, punk, pop and many more, for better or for worse

Although these may sound like contrasting genres, punk’s roots originate within folk music catalogued and compiled in America in the 1950s. Indeed, most American guitar music culture has its origin in a single collection of records. That is the 1952 compilation album entitled Anthology of American Folk Music compiled by Harry Smith. The album contains eighty-four American folk, blues and country music recordings and is the staple of the nation’s musical history. It created a chain reaction of musical styles that can still be heard today. Even recent years have seen a slight folk revival with the likes of Mumford & Sons and Of Monsters And Men. Although Mumford & Sons are from England and Of Monsters And Men are from Iceland, both bands play music that is clearly based around the American folk and blues movement created by Harry Smith.

In addition to its influence on folk music, the Anthology of American Folk Music spawned a whole new generation of sounds trying to improve on the genre. Beginning in the 1960s, bands like the Holy Modal Rounders and The Fugs began to take folk music into new territories, with distorted guitars and risqué lyrics. From this, groups like the Velvet Underground, The Stooges and David Peel & The Lower East Side emerged, turning folk music more raw and electric. While London based bands such as the Sex Pistols and The Clash did very well in the seventies, punk was still an American creation impacting on global music trends. Even the Clash’s famous reggae crossovers were an American invention, first spawned by David Peel on his 1970 song “I Wanna Kill You”. The impact of American punk can be heard today from the likes of Scotland’s Biffy Clyro and Brazil’s CSS to name but a few.

the jazz performer was the ultimate bohemian, relying on spontaneity and improvisational talents, and on constant experimentation<

While folk and punk represent one element of American influence on modern music, the greatest influence has probably been jazz. Jazz was an art form that differed significantly from all of its predecessors. It opposed the European symphonic tradition, that strictly abided by sheet music. Instead the jazz performer was the ultimate bohemian, relying on spontaneity and improvisational talents, and on constant experimentation. In some senses jazz is the seed from which American globalisation of music grew. It began the new era that was able to fuel folk, punk, hip hop and many other groundbreaking American genres. Despite not achieving chart success, jazz has been enormously influential and America’s position in music culture would be nothing without it. From it grew other genres like soul, R&B and funk, which in turn have had their own impacts on American musical culture. 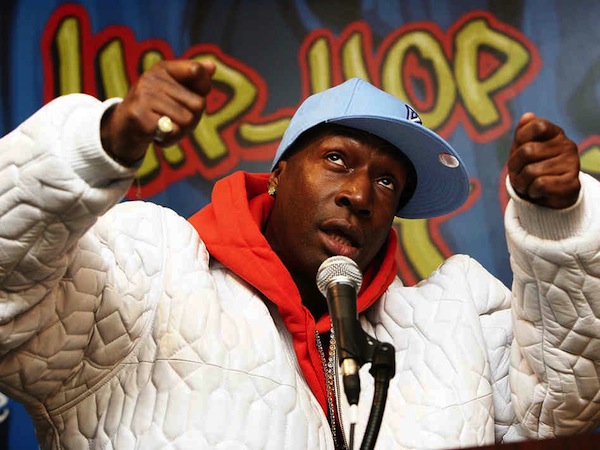 Part of the reason for America’s success in music, could be the country’s consistent output of new sounds and genres. Just as punk grew from folk, so hip hop grew from funk. Hip hop is perhaps the most recent genre to be added to the list of original American music. Its origins lie in the Bronx during the early 1970s. Weekly block parties would be thrown where DJs would mix percussive breaks over free styled vocals. By 1980, hip hop was beginning to make its mark with DJs like DJ Kool Herc and Grandmaster Flash leading the new genre. Over the next ten years, hip hop began to take off around the globe with Blondie’s 1981 hit “Rapture” introducing this underground culture to the masses. Since then hip hop has gained huge success around the world and now dominates much of the music charts. Despite being an American phenomenon, it was not long before other nations tried to copy the styles of American hip hop. The 1990s saw the rise of Europe’s hip hop stars with many trying to recreate this American sound. Hip hop reinforced the idea that America is the cultural leader of the world when it comes to popular music. If you’ve collected albums and cds like a couple of my friends, and you don’t want to risk losing your slice of history, then you might consider getting them duplicated by the VDC Group. It’s not worth risking all those memories. Especially now that recent years have also seen hip hop change to become one of the most profitable genres of all time.

While it may have started out as a mixture of poetry and drum breaks, hip hop is now dominated by narcissistic ideals of wealth and power

While it may have started out as a mixture of poetry and drum breaks, hip hop is now dominated by narcissistic ideals of wealth and power. America’s current dominance in the music industry is largely thanks to this genre’s profitability. Not only is it one of the few genres still making money but it also sells products. Hip hop artists are paid millions to endorse brands of alcohol, clothes, foodstuffs, electronics etc. This, in turn, allows these artists live a lavish lifestyle to which ordinary people aspire. America’s power over the 21st century music industry would definitely be far less if it were not for hip hop.

In February, the IRMA (Irish Recorded Music Association) showed that fifty per cent of the top ten singles in Ireland were from America, while Irish music took up a mere ten per cent. Despite half of the songs in the top ten being non-American, they still primarily use American genres such as R&B, hip hop and folk. American music dominates the charts, while other nations try to imitate it in order to sell records. Perhaps this overwhelming American influence is based on the amount of money American artists put into the production and promotion of their music.

While most will credit the track’s success to its catchiness, the real reason for its success is down its promotion

For the last fourteen weeks Pharrell Williams’ song “Happy” has been number one on the Irish charts. While most will credit the track’s success to its catchiness, the real reason for its success is down its promotion.Firstly, the track premiered with the world’s first ever 24-hour music video featuring celebrities such as Jamie Foxx, Steve Carell, Magic Johnson and many more. This alone was a very strong marketing move. Secondly, the track has been licensed to several ads including that of the very popular Beats Headphones and also to the film Despicable Me 2. Lastly, after the song’s release, cities around the world were encouraged to recreate the song’s music video, leading to a global YouTube trend of various cities imitating Pharrell’s dance moves in a joyous fashion. Thus, it is unclear whether the song’s global impact has anything to do with whether people actually enjoy it or whether they are under the impression that they do, thanks to the song’s clever marketing campaign. Either way, the song is a perfect example of America’s global dominance over the music industry.

If one looks at how exactly it came to such supremacy, one will discover that it was probably a combination of a very diverse culture, mixed with large-scale economic backing

American music is heard everywhere. Its influence on other countries has surpassed that of all other nations. If one looks at how exactly it came to such supremacy, one will discover that it was probably a combination of a very diverse culture, mixed with large-scale economic backing. America’s power over the music industry even transcends language barriers. Americans held seventy-one per cent of Germany’s top hits between 1965 and 2006, while they also held a staggering seventy-eight per cent of the Netherland’s.

American success could also be explained by industry developments. The 1980s saw the boom of cheaper forms of music (CDs and tapes), while channels like the newly emerged MTV only showed American artists. These two developments alone could have greatly helped the US music scene take centre stage. However, with sharp declines in music sales over the past ten years, we could see a reversal of how the world views music culture. For all we know, countries could return to local music, uninfluenced by large American corporations and tacky sales gimmicks.