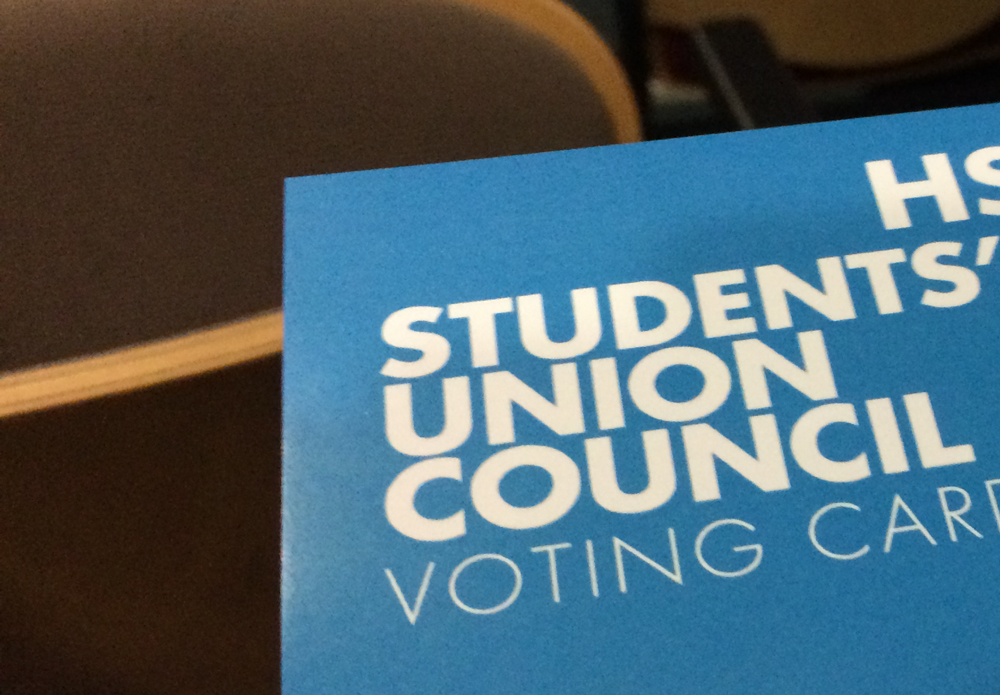 Strong opposition to a discussion on the possibility of allowing non-LGBT students to run for the position of LGBT Rights Officer within the union is expected at Tuesday’s meeting of Trinity College Dublin Students’ Union (TCDSU) Council.

At present, only those who identify as lesbian, gay, bisexual or transgender are entitled to run for the position.

The discussion item has been proposed by Ian Mooney, the Welfare Officer of TCDSU, who said that there was a “need for an open discussion to be had on the subject” following consultations with “many different groups”, who pointed out that “people who identify solely as things such as queer, intersex and asexual, are unable to run for the LGBTRO position”. Constitutionally, the duties of the position are to “deal with the issues faced by LGBT students in Trinity.”

It is understood that Damien McClean, the incumbent rights officer for the union, will propose a change to the title of the LGBT Rights Officer to the LGBTQ Rights Officer. This would resolve the problems that Mooney has with regards to the inclusivity of the stipulation as to who can contest the position. McClean, however, has said that he would not agree to a stipulation that “you don’t have to be in the queer community to run for the position”, but said he nonetheless welcomes the discussion about it.

Robert Milling, the Auditor of Q Soc, Trinity’s LGBT Society, and members of its committee, will speak in opposition to any suggestion that those who do not identify as LGBTQ* can hold the position, according to several people with knowledge of the society’s plans.

Speaking to The University Times, former LGBT Rights Officer Stephen Hatton said that there has been a “horrendous lack of consultation by the union with the queer community in college about this issue, which undeniably, affects the queer community alone”. He said that there had been “limited discussion about this issue with representatives of the queer community, including McClean and himself, as well as with Milling and last year’s Q Soc Auditor, Katie Biggs. All “explicitly conveyed direct opposition to this discussion item going to council”, according to Hatton.

Hatton went on to say that “the queer community will effectively have little say if any motion were to arise from this discussion item, as at council, the queer community is also a marginalised minority with a low power of vote against a clear straight cisgender majority”.

Last year’s Constitutional Review Working Group did not consider any change to the stipulations regarding the LGBT Rights Officer as they currently stand, according to a person who participated in the working group. The person spoke on the condition of anonymity so as to reveal the content of private deliberations.