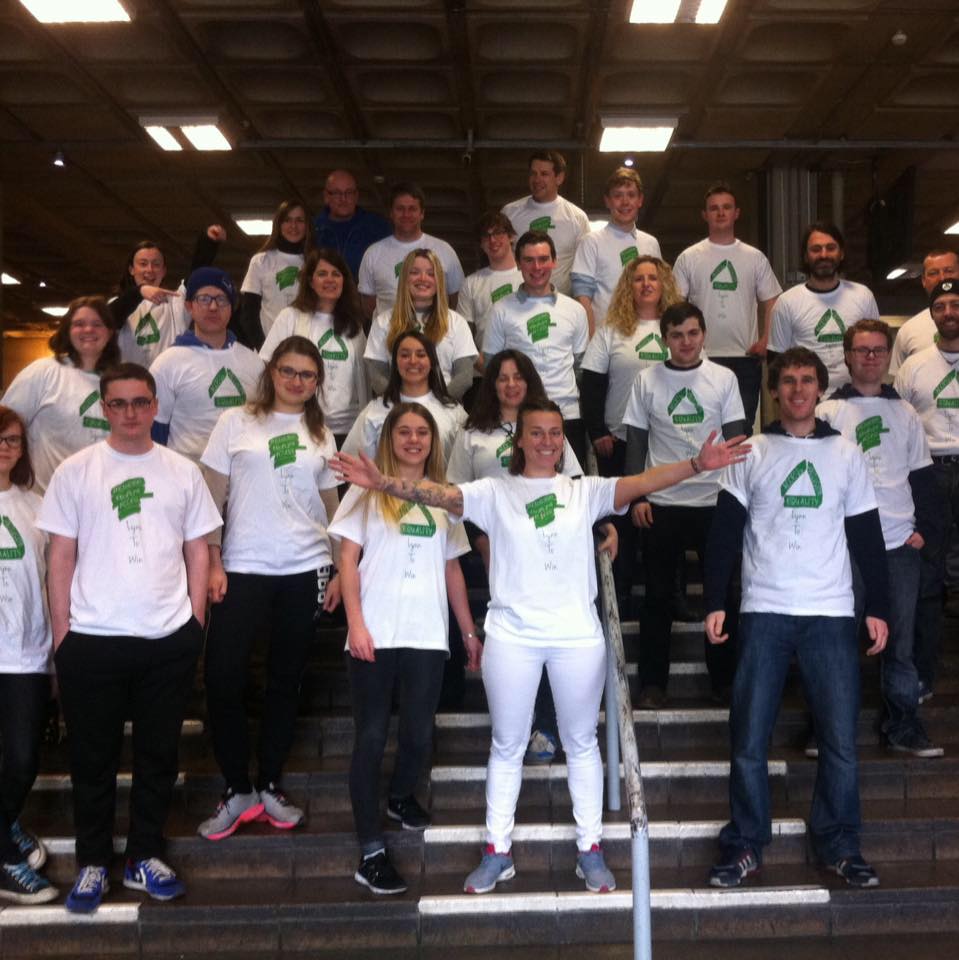 Lynn Ruane has been elected President of Trinity College Dublin Students’ Union (TCDSU) on the second count having reached quota.

Ruane ran on a platform of Equality, Inclusion and Access, promising to “mobilise” the student body and criticizing existing apathy around issues like student charges.

A community development worker from Tallaght, Ruane has publically stated that her decision to run for SU president was made after consultation and agreement with her two children. She stated at a hustings that she wants her children to “grow up in a world where your gender, class, parental status or race is not a barrier to success” and that “everything I do is to create an environment for my amazing young girls to flourish”.

Having served as Student Parent Officer Ruane had her first experience with TCDSU this year, claiming that it helped to make her feel “like a student”.

Ruane will take over the position of President from Domhnall McGlacken-Byrne in July 2015. She will work alongside four other officers also elected this evening: Katie Cogan as Ents Officer, Aifric Ní Chriodain as Communications and Marketing Officer, Conor Clancy as Welfare and Equality Officer and Molly Kenny as Education Officer.