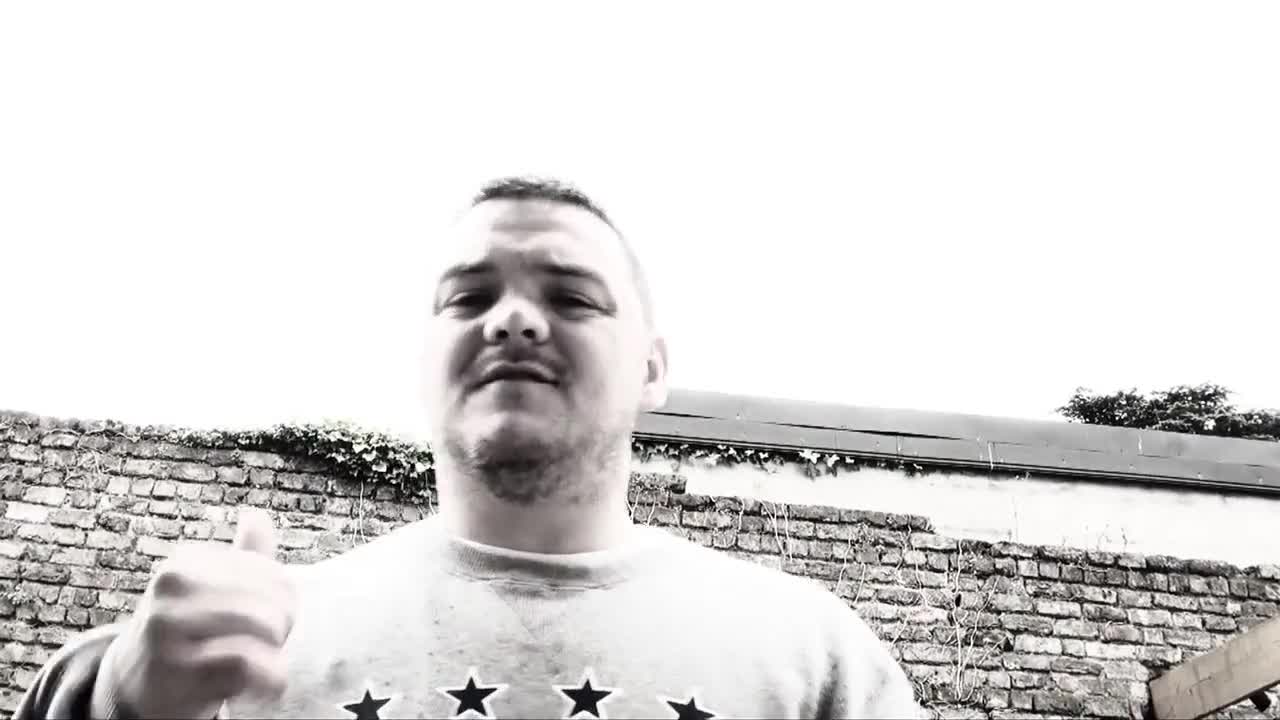 Hip-hop, as a genre, started out with political roots, highlighting the plight that many poor African Americans faced, serving as a rallying cry for impoverished communities. Today it has morphed into something rather different. Ubiquitous among chart-topping and club music, it has notably commercialised. Rappers are lauded for bragging about “bitches and hoes” and a gangster lifestyle. While this caricature is merely a stereotype, it bears some credence.

There are many rappers who are labelled as politically conscious, who are seen as being true or genuine because they still rap about “the struggle” – societal problems associated with disenfranchisement and discrimination. What often remains though, even in the lyrics of politically conscious rappers, is disparaging reference to women, such that they are largely objectified and other men are compared to being “like a bitch”. This is, to some extent, a problem for pop music in general, which expects objectification of its female stars. A browse through the trending Vevo videos at a given time can confirm this. Lily Allen captures the point in her sardonic piece, “Hard Out Here (For A Bitch)”, in which she criticises the double standards that are applied to women in the entertainment industry. However, it seems to be a root problem in hip-hop to such a degree that sexism is almost omnipresent.

Lily Allen captures the point in her sardonic piece, “Hard Out Here (For A Bitch)”, in which she criticises the double standards that are applied to women in the entertainment industry.

It’s important to remember that hip hop is largely a male-dominated and male-oriented industry. Nicki Minaj is a stark exception, and of course there are others, but with such an imbalance in place it’s easy to see how that could culminate in misogyny. However, with hip-hop, I think the problem goes deeper than that. Most hip-hop spawns from harsh environments, rife with things like drugs, hustling and crime. Consequently, many rappers are products of this lifestyle or at least this environment. This is part of why braggadocio remains a ubiquitous feature of the genre, such that rappers feel the need to boast and taunt rivals in an attempt to prove themselves in an often ruthless environment. This desire to avoid showing weakness establishes a macho image as the standard, with such rigid gender roles also closely relating to how hip-hop is regularly seen as being homophobic.

With this in mind, I contacted Dublin rapper Terawrizt, whose music and lyricism I personally admire. Given that much of his song-writing addresses the topic of societal inequality, I was curious as to his perception of sexism in hip-hop and whether or not gender equality is one of the genre’s problems. He doesn’t deny that it’s present, acknowledging that “hip-hop emulates real life and in real life, sexism has been deep rooted into society for generations.” Furthermore, he says that “mainstream hip-hop is highly derogatory and sexist”. Linking sexism to the braggadocio aspect of hip hop, he believes that “a lot of [the sexism] is more for bravado or playing to the crowd [than to be taken seriously].” However, he asserts that “hip-hop in its essence is about breaking down barriers of culture, language, race and gender and about uniting people and communities.”

Indeed, this points to a will in hip-hop to embrace all sectors of society, particularly to mobilise anyone who feels let down or rejected by the political system, in this way hip-hop affirms its identity as a fundamentally counter-cultural genre. However, the problem may be that hip-hop music is embedded in a cut throat culture which is some distance away from the progressive liberal society we experience in college life, where diversity is generally embraced. This attitude is evidenced by Compton rapper The Game, who proclaimed on a recent track titled “Good Girls Go Bad”: “respect women, I don’t care if they a two or a ten”. While this line expresses a laudable will to be respectful towards women, it still reflects latent sexism insofar as women are rated and valued in terms of their physical appearance. Essentially, while his lyric intends to display a positive progressive attitude, he displays an inherent misogyny that exists in the culture.

While hip-hop has played an important emancipatory role in the movement for racial equality, it undeniably contains a misogynistic element, indicating its lack of progress in support for social equality more broadly.

While hip-hop has played an important emancipatory role in the movement for racial equality, it undeniably contains a misogynistic element, indicating its lack of progress in support for social equality more broadly. As long as braggadocio remains a common feature of the genre, hip-hop will continue to reinforce its trash-talking misogynistic reputation. Indeed, Terawrizt acknowledges this factor, describing much of the sexist language in hip-hop as emanating from artists who are “not confident enough in [themselves], then having to degrade women to feel better about [their] situation”. As a free art form, hip-hop and its attitudes can only develop at their own pace. In this sense, it may take the success of more female rappers to provide a greater spectrum of leaders in the genre before hip-hop seriously addresses how it views women. However, for a genre whose origins are based in self-empowerment and equal respect for people, we can only hope it catches up soon.