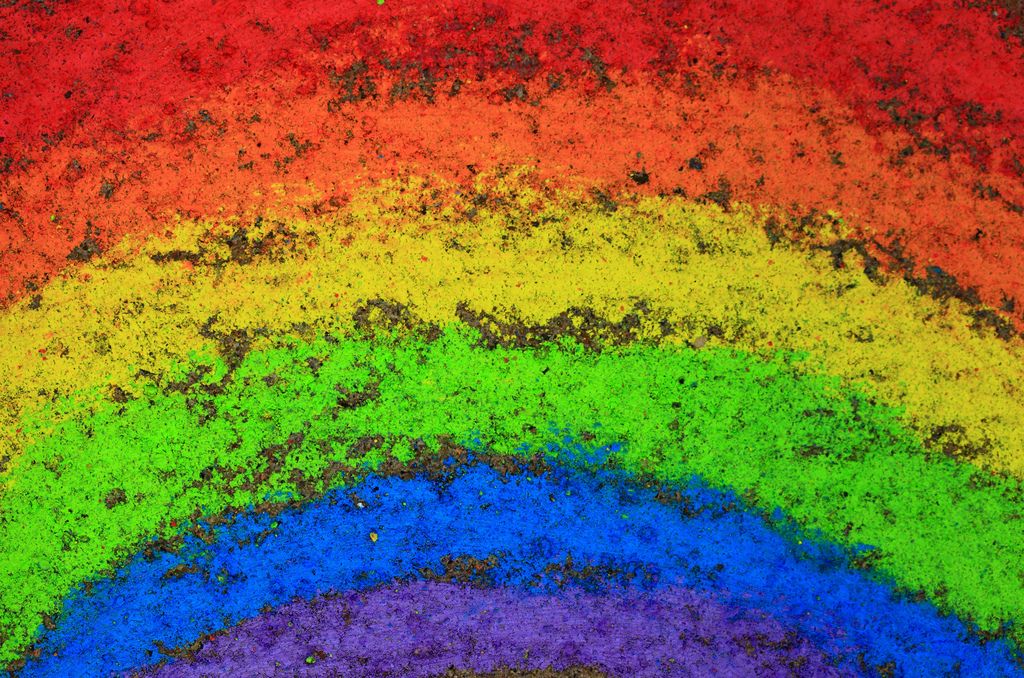 A wise man once commented: “All that is necessary for the triumph of evil is that bureaucrats make good students do nothing.” And yet, “nothing” is exactly what many of us shall do in the pursuit of marriage equality, owing to the actions of a few prudish pen-pushers and a rulebook. I am, of course, referring to yesterday’s bizarre CSC scandal. A decision was made by members of many societies, and by the SU, to change the colours of their logos to a rainbow. The rainbow being a well-known symbol of LGBTQ* empowerment, the intention here was to show solidarity with our friends, and with the campaign for our friends to have equal rights. These societies were emailed twice within twenty minutes yesterday morning, and asked to remove the rainbow coloured logos, due to what was clearly a knee-jerk reaction to societies “breaking the rules”. This knee-jerk reaction denies every society in college the simple right to represent their members.

Believing that everyone should have equal rights is not a political statement. Politics is about economics and immigration and the deficit and stuff.

Comment angrily if I’m wrong, but believing that everyone should have equal rights is *not* a political statement. Politics is about economics and immigration and the deficit and stuff. The upcoming referendum isn’t: It’s about clear, simple rights, and it’s about equality. When I decided to change my Facebook cover photo to what it currently is, I was recognising that I have many friends in the relevant society that need to know that they are seen as equals. When we make any action short of this, we risk alienating these people. Why? Because believing in equality, within our college, is such a widely held belief that not expressing it is more meaningful as a statement than expressing it is. Even if you don’t buy this, recognise that picking someone up when they’re down is a good deed, not a statement. With LGBTQ* individuals more “down” than virtually anyone else, supporting their equality is simply showing them that we give a damn. Any less would be to ignore the need our friends have for solidarity, any less would be to deny them their freedom, not doing anything is as political as doing something good.

There are two clear reasons that we need to support the use of rainbow coloured society logos: Because they are a way of being inclusive, and because they motivate people to vote.

On the first point, dear reader, recognise that the May 22nd referendum is one of the most significant events of our generation. This isn’t just a vote, it’s an opportunity to confirm that Ireland is a place where LGBT people should feel welcome and appreciated. Our college has a responsibility to do the same thing, to show our LGBT members that they are welcome and appreciated in any sphere within it. It’s not enough just to have Q-Soc, because having one “LGBT-friendly” society doesn’t mean that others shouldn’t confirm that that they share these beliefs; not letting other societies come out as pro-equality risks ghettoising the cause. Many LGBT individuals worry they will be unwelcome in societies that are not Q-Soc, and many would-be straight allies don’t have enough engagement with Q-Soc or the YES campaign team to motivate them effectively to remedy this. Recognise that using these logos affirms a society’s support of everyone’ rights to marriage and their sexuality, and that these are not presumed rights that someone will have to fight for upon entering a group. Moreover, it’s incredibly easy to be sucked up in your own society, in your own group; when this happens, it can be hard to recognise that your brothers and sisters in College may be oppressed, and may need a lift. By stopping these logos from being displayed, we stop people from thinking of what their LGBTQ* friends need and want.

When the risk is that people won’t vote at all, societies not only have a right, but a moral duty, to act as lightning rod for change that their members believe in.

Secondly, we need to look at what a “Yes” vote is, and why societies should be free to back it. Voting yes in this referendum is not a controversial opinion among students. We’ve backed it with a large majority before through an SU referendum, the same SU that produced a video, now with over 50,000 views, in support of marriage equality. This is not in spite of, but rather because of, the responsibility the Students Union has to represent all of its students, and in particular the huge minority who face state-sanctioned discrimination under the status-quo. Moreover, notice the nature of campaigning. Nobody in college has primarily been saying “Vote Yes”, they’ve been saying “Vote”. The “Yes”  on the end is such a commonly held belief that it almost goes without saying, and so I feel no qualms about letting societies represent a commonly held belief that needs to expressed for the sake of equality. When the risk is that people won’t vote at all, societies not only have a right, but a moral duty, to act as lightning rod for change that their members believe in.

I support all of the societies that have changed their logos to support equality, and I hope they act in solidarity with their LGBTQ* members by keeping the logos, rather than being put off by CSC’s desire to dissolve equality in an attempt to preserve it. I personally will be keeping a rainbowed (let’s pretend that’s a verb) society logo as my cover photo for the foreseeable future, and will lobby all of the societies I’m involved in to do the same. No Less, No More.

Finally, if the CSC are reading I’d like to say one thing. For future reference, and so we’re clear, this is what a political statement looks like.