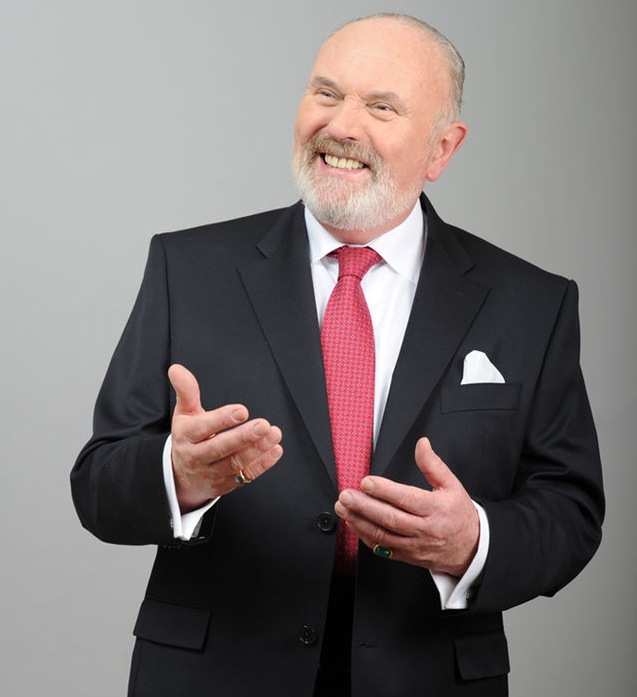 My memories of the Trinity Ball go back to the mid 1960s. Trinity was then a small university of about 3,000 staff and students. Unusually in Dublin there was a strong international flavour to the college in what was then still essentially a provincial capital. There was a ground base of Irish students, mainly Protestant and largely penniless like myself, a clatter of Hurray Henrys from the UK rejected by Oxford and Cambridge for one reason or another, who arrived complete with cravats, toney accents, sports cars and glamorous girlfriends, as well as a few exotic blooms like the great black rugby player John Croker. Trinity Week was the highlight of the Dublin social season and the Trinity Ball its zenith.

The Ball was the epitome of glamour. I remember two county “gels” whose boyfriends (officers in one of the Guards Regiments) flew in from Germany in a private plane.

“One of my dates told me, with unconscious irony, what a pleasure it was to be with a real man because all the partners her parents suggested turned out to be fairies.”

Being gay and in love with a basically heterosexual man, I didn’t have a girlfriend, but I had plenty of female friends and on two occasions I escorted young women. Both were beauties: one was a dark haired Irish stunner who had just got engaged, but told me she would love to go because she knew I was “safe”. I rather resented this and littered the dashboard of the car with contraband condoms in order to make her nervous. The other was an American heiress, one of the jet set, who wore an original creation by Balenciaga. And there was a third: a lively and entertaining piece from one of the great land owning families who told me with unconscious irony what a pleasure it was to be with a real man because all the partners her parents suggested turned out to be fairies.

In terms of sheer volume it was rather quieter than modern day revels. I danced in the dining hall to the strains of Strauss waltzes and did the Charleston in the Exam Hall to the music of Chris Barber’s jazz band. The food was eclectic and there was a bit of a scramble to get it – I remember suckling pigs being roasted on a spit in the now vanished Fellows Garden. Looking back now it was very much a period piece. Each reveller was provided with a dance card containing a little programme which told you where the various entertainments were located and also practical advice such as the information that ladies ball gowns could be repaired by a team of seamstresses who were in attendance in the Elizabethan Society Rooms in number 6.

“On a couple of occasions I engaged in a mild crashing of the ball.”

On a couple of occasions I engaged in a mild crashing of the ball. Having rooms in College this was comparatively easy. You just waited until the thing was in full swing and then emerged from Botany Bay and mingled with the crowds. On one occasion I attended a rival attraction organised by Republican elements in concert with the Cumann Gaelach quite inappropriately attired in my uncle’s court suit with gold buttons and purple and yellow facings and a silk top hat. I delighted them by singing the National Anthem in Irish but they were less impressed by my encore which was God Save the Queen. Fortified by considerable quantities of cheap wine I tottered through a side door into college to be met by bouncers who asked me where I thought I was going and who I thought I was? I told them I was the Mongolian Ambassador and was a guest at the Trinity Ball and rather to my surprise I was admitted. After the Ball was over, the odd heart as well as the dawn was breaking and the survivors made their way past bedraggled and tear stained butterflies to Bewley’s in Grafton Street for a cholesterol rich breakfast.

I was not so secretly envied by my friends for the beauty and sophistication of my female companions but they meant little to me. It wasn’t until ten years ago that I actually attended with a male heart throb, an old flame who was an Israeli discus and javelin champion. This time, when in the sweaty confines of the Buttery disco he removed his shirt as we jived to a throbbing beat revealing his superb muscular development, the envy was indeed justified and I knew at last the thrill of public romance. Nowadays I am gone a bit beyond that kind of thing but I send all you butterflies, wallflowers and fairies my blessings for a memorable night out.

This piece was originally published in Trinity Today on 24th of March 2009, and is re-published here with Senator Norris’s permission.