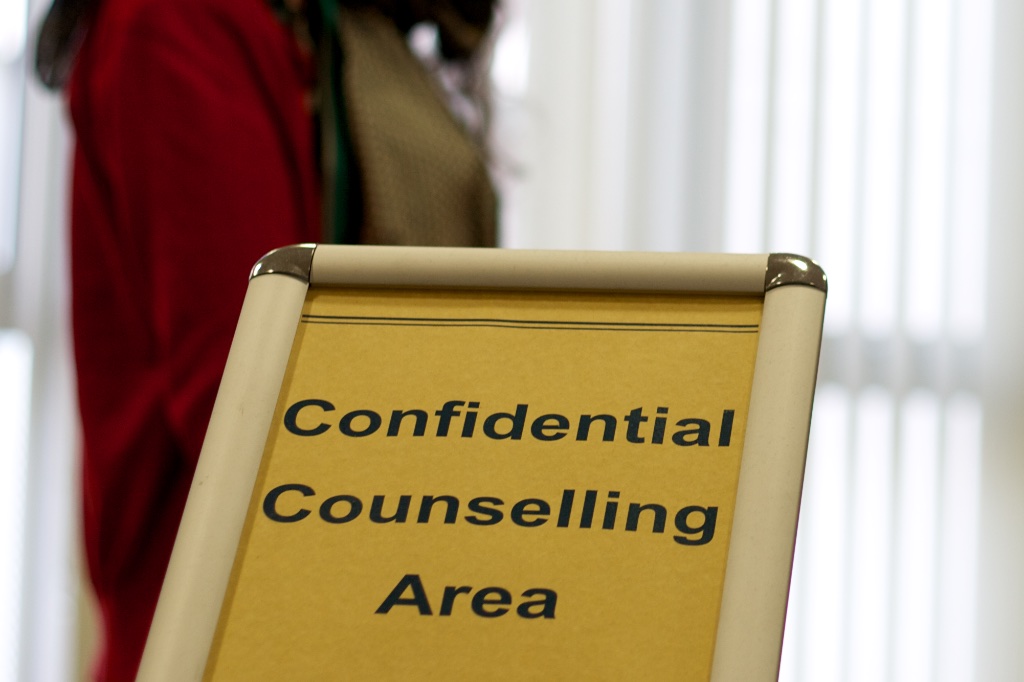 An external review of the Student Counselling Service (SCS) has expressed deep concern about the service’s ability to continue addressing the needs of the college community as a result of reduced funding and staffing levels. This mirrors fears reported by The University Times in October.

The review, which was undertaken in late January by three external reviewers, states “it is unclear how, in the absence of increased resourcing and with cuts proposed to existing provision, the SCS can continue to sustain the current levels of service”. The review recommends the introduction of a universal student levy, similar to the Sports Centre levy currently charged to students.

The review highlights how, according to benchmark data, the service is operating at a level “similar to the highest ranked Centers in the United States and above other Centers in Ireland”, but that staffing levels remain “well below those of comparable universities in the United States”. Hence, it states the service is operating at a level “that probably is not sustainable” and that “the workload for counselling staff is a serious concern”. It asserts “at the current pace, counselling staff members at high risk for burnout”.

The review, completed in February, was circulated to College committees this month.

The concerns expressed in the review echo those contained within the Student Counselling Service annual report dated last September, the contents of which were reported in The University Times. It had stated that “unprecedented funding cuts and steady referral increases pose a significant, on-going risk” to the service.

The review identifies the need for other sources of funding, stating that “there is much concern amongst the review team members that this funding model will not sustain the level and quality of service delivery without a potential negative consequence to the College”. The report outlines potential sources of funding, including a levy, fundraising activities with alumni and billing students after the eight allotted sessions with the service. Currently, 95 per cent of the service’s funding comes from the College’s central fund, which is allocated by the Chief Operating Officer.

In a response included in the report, Dr Deirdre Flynn, the Director of the Counselling Service, said that she favoured the Sports Centre-like universal levy over a fee for users of the service. In another response included, Geraldine Ruane, Trinity’s Chief Operating Officer, said: “While the report identifies a model of ‘student levy’ similar to Sports as possible model [sic] it is my view that even more creative and innovative models will be required”.

The report states that the number of those seeking to use the service “exceeds the number of staff available to provide necessary services”. Currently the counsellor-to-student ratio is at 1:2261. The review notes that nearly 50 per cent of the staff are on unsecured contracts, and that there are only six mental health professionals on permanent contracts. The review recommends that no more cuts are made to staffing levels, and that any staff currently not in a full-time, permanent position are made permanent. It also recommends that more therapists and an expert on drug and alcohol abuse are hired.

This shortage of staff has resulted in waiting lists. In the 2013/14 academic year, over 50 students waited more than three weeks for an initial appointment. The quality review notes that “it is more common that students are seen every two to three weeks instead of weekly”.

The review also notes that the Student2Student programme, which is co-ordinated by the Student Counselling Service, does not have any staff members on permanent contracts, and that this has resulted in “ongoing challenges in maintaining adequate supervision and providing leadership to the student mentors”.

The College Strategic Plan, launched in 2014, aims to increase the number of non-EU students from 7.8 per cent to 19 per cent and the number of “underrepresented groups” to 25 per cent by 2019. The review notes that the activities of the Student Counselling Service support these objectives. However, concern is expressed about the ability of the service to cope with a likely increased demand that will result from these plans. The review asserts that “in the absence of additional funding, the SLD [Student Learning Development] will not be able to deliver services to meet the goals of the Strategic Plan.”

The review also expresses concern over other aspects of the service, including the lack of a student advisory group. It also states that the lack of firewall between the records of the counselling service and Student Learning Development “compromises the confidentiality of students’ counselling records”. The report notes that unencrypted emails are often sent that contain client information and that more space is needed between check-in kiosks to reduce the risk of personal information being seen.

It applauds the current physical space available to the service but asserts that this space is not adequate to accommodate further growth. It highlights a perceived “identity crisis” at the heart of the service, which runs multiple, distinct services that function separately. It recommends the creation of a separate “Academic Support/Development Service” that would incorporate Student Learning Development.

Overall, the review was positive about the work of the service, describing it as an “integral part of the mission of the College” and praising the leadership and initiative it displays. It said the “creative efforts to sustain a quality and responsive service with committed staff despite the limitation in resources and uncertainties” as well as the collaboration undertaken by the service with other areas of the College should be commended.

The review notes that the service is “highly respected” in the College community and notes the high levels of use of the service by both staff and students. Earlier reporting by this newspaper noted a steadily increasing demand for the service, with 1,904 counselling clients in 2013/14 compared to just 1,305 in 2011/12.