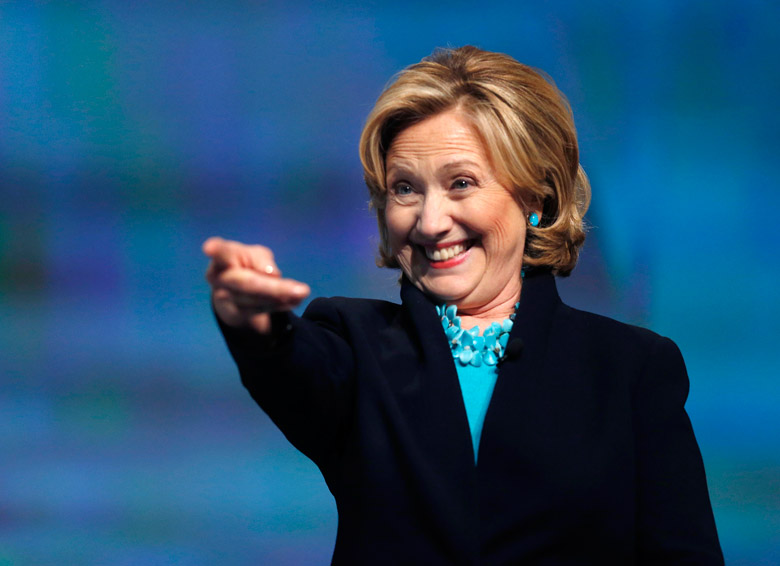 US elections inevitably start conversations on the topics that concern both Americans and the wider world – and this might matter more.

Dublin is 5455km from Washington DC, as the crow flies. How do I know this useless factoid? A kind soul informed me of this the other day, while chatting about the US elections. “They’re halfway across the world!” he said. “So there’s no need to get so hyped up or worried about who’s going to win or what’s going to happen when it won’t affect us here!”

This one’s for that kind soul.

Barack Obama’s 2008 presidential campaign came with a simple slogan: “Yes we can”. On one level, this sounds like a benign political catchphrase, tantamount to cheering “here lads, let’s go win this”, like that one guy with the speech in every sports movie ever. But it was more than that. “Yes we can” became a motto for people of colour in America to rally behind, allowing them to elect a president who was something other than a middle-class white man, to shatter barriers built by history and forge a new future.

This campaign opened up a frank discussion about the issues faced by people of colour. When the most powerful man in the world is black, we begin to discuss how he got there, the obstacles he faced, and the nature of political structures across the world. Having too many white, middle-class politicians isn’t an issue that’s exclusive to the US － look at the Dáil － but when the world’s richest country becomes embroiled in this discussion, it’s usually a pretty good way of indicating to everyone else that it’s a discussion worth having, and that it’s worth looking at our own society in this light.

Ireland has a lower proportion of people of colour than the US does, but I don’t think that makes these discussions any less important. Talking about how Ireland’s social and political structures welcome or deter people from different groups is essential to allow this country to evolve and change. And it’s not just with regards to race: the frontrunner for the 2016 Democratic nomination is Hillary Clinton. This is worth looking at in a country where there has never been a female Taoiseach and where only 16 per cent of TDs are women. Hillary Clinton’s campaign will rejuvenate the conversation about the place of women in politics – a conversation that Ireland evidently needs.

You’re surrounded by people that will be watching and absorbing the US elections, even if you decide not to.

You’d be right to assume that the US president has little direct influence upon Irish affairs, but the elections themselves are hugely important. As a massive and expensive political event, they’re essentially the World Cup of political spin. They establish what Americans will care about for the next four years, because multi-million dollar campaigns tend to do just that. When Donald Trump says he wants to build a wall to keep “the Mexicans” out, he inspires a dialogue on the costs and benefits of migration. When Hillary Clinton compares pro-life Republicans to “terrorist groups”, she starts people talking about women’s health. The colourful and catty election duration captures attention, draws international condemnation or praise, starts conversations on the topics that concern both Americans and the wider world.

These conversations aren’t limited to the US any more than Hollywood movies and big-budget TV dramas are. The American entertainment industry, which Ireland often adopts over its own, thrives off political satire: shows like The Simpsons, Parks and Rec, and House of Cards use it as a means of entertaining, exciting, and enticing their audience. These shows are written with one finger on America’s pulse, so when someone working at a network decides they want to react to that pulse with a joke about racism, an episode dealing with abortion rights, or an LGBT character coming to terms with themselves, their portrayal of that issue affects an Irish audience in exactly the same way as it does an American one. It opens up the same discussions, just in a different political and national sphere.

I cannot vote in the 2016 US elections. Odds are you can’t either. That doesn’t mean we shouldn’t care about them though. The person who wins will have access to the most powerful soapbox in the political world. They will start the conversations that play out in every writers’ room, newspaper bureau, and watercooler in America and the wider world. If you intend to watch a Hollywood movie or American TV show in the next four years, this concerns you. If you don’t, then take note too: you’re surrounded by people that will be watching and absorbing, even if you are not.