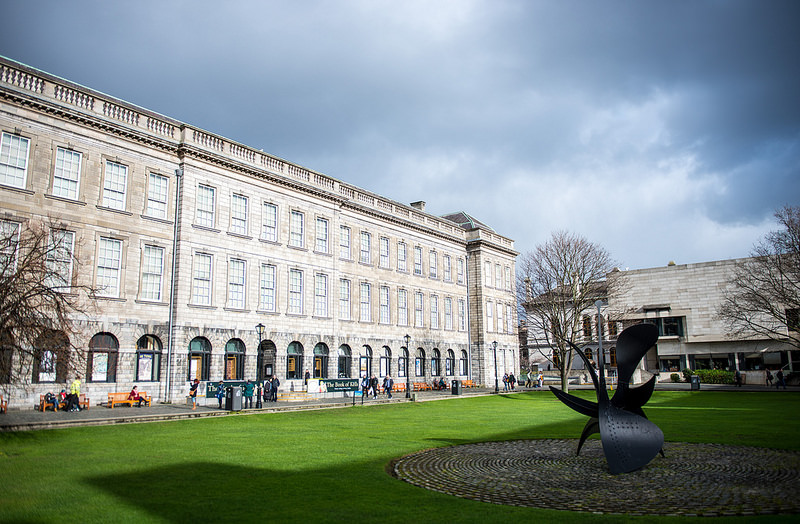 Trinity has fallen a further seven places in the annual QS World University Rankings 2015, leaving the university placed 78th internationally. Despite the fall, it remains the highest-ranked third-level institution in Ireland, and the only university within the top 100.

University College Dublin is placed as the second-highest placed Irish university, in 154th place, while University College Cork is the next in line, coming in 233rd position. As with Trinity, both these positions represent a fall compared to last year.

Predictably, the QS rankings display a list dominated by the Anglophone universities of the United States and the United Kingdom, with Switzerland being the only other nation to break into the Top 10. Massachusetts Institute of Technology (MIT) tops the list for the fourth year running, reflecting the institution’s success in the recent QS University Rankings by Subject, which awarded first place to MIT in 11 subject areas.

Cambridge University, which had previously topped the poll for two consecutive years, in 2010 and 2011, has been pushed further downwards, losing its position as runner-up to Harvard University. Despite this, the UK’s universities remain high in the league table, filling four of the top eight spots. The University of Oxford is placed sixth, while University College London (UCL) and Imperial College London are seventh and eighth, respectively.

Asian universities have seen their positions elevated in this year’s table with its highest-placed university, the National University of Singapore (NUS), earning the twelfth spot, twelve places higher than last year. However, its domestic rival, Nanyang Technological University (NTU), saw an even bigger leap, improving its position by an impressive 26 places, coming in at number thirteen this year. Chinese universities have also significantly improved their standing.

He took this opportunity to highlight the need for government expenditure in education, stating: “The continued reduction in government investment in Irish universities has impacted negatively on the international standing of our universities and our ability to compete in a global arena.”

Trinity’s position in the twelfth edition of the QS World Rankings is quite a long way away from what College was achieving in the latter part of the last decade. In 2008, Trinity broke into the top 50 in the world and built on this success in 2009 with a 43rd place standing. Since this milestone, it has fallen consistently almost every year.

This year, the adjudication process has changed somewhat, as it now takes into account data from the past five years as well as the most recent data. However, the biggest change this year is related to the alleged bias in past rankings due to the “citations per faculty” category. Due to the large volume of citations generated by those in the sciences compared to those of arts and humanities, this imbalance has been “normalised” in order to allow all areas to be represented more equally. However, the survey admits that papers not published in English are not picked up in their research, thus making it more difficult for countries outside the English-speaking world to advance in the rankings.