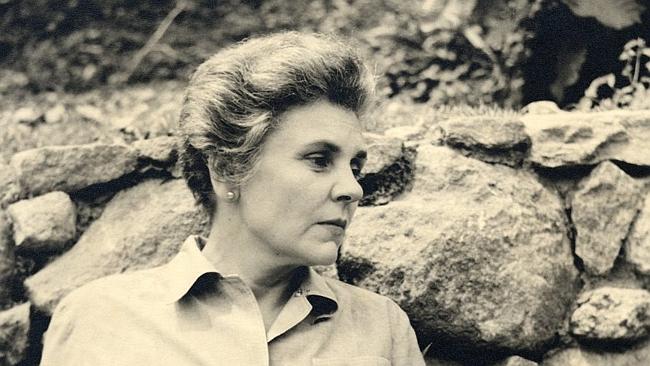 To celebrate the publication of his new book, On Elizabeth Bishop, Colm Tóibín joined Dr. Padraig Whyte of the School of English on Friday, October 16th to discuss the legacy of the acclaimed American poet and her profound influence on his work. Tóibín was welcomed by a full house of students, academics and followers of his work alike in the Thomas Davis theatre. After joining Trinity last May for a public lecture on “The Embrace of Love: Being Gay In Ireland Now” in the run up to the marriage referendum, there was an air of excitement in the room as Tóibín returned once again to discuss another topic that he is wholly passionate about.

Beginning with a reading of In The Waiting Room from Cathy Belton, the evening immediately launched into an exploration of how Bishop had shaped Tóibín’s sensibility as a writer. He gave Bishop credit for teaching him the importance of the unsaid in poetry, rather than that which is explicitly stated. Through reflections on the theme of childhood in In The Waiting Room, Tóibín outlined Bishop’s fear of self-pity in her own work. By way of containing and restraining her childhood memories, Bishop attempted to not exploit them artistically, in the hopes that the emotion with which she wrote would not exceed the cause. With this in mind, he reflected on Bishop’s asking of the reader to take her work literally, rather than moving into the metaphysical, raising questions among the audience of artistic ownership.

The discussion then moved to the structure of Bishop’s work, most notably the highly demanding forms which she continued to use in her poetry, including the sestina and villanelle. Following a reading of Sestina from Belton, Tóibín highlighted the emotional restraint that the form requires of a poet, and the ease with which Bishop adhered to it. Again, he shared with the audience how Bishop worked towards her ideas being discovered by the reader through implication, rather than explicitly saying them. Through the poem, One Art, Tóibín highlighted the areas in which Bishop is clearly holding back. He uncovered what has been disguised with humour — a conflicted drama in Bishop’s psych between her own emotions and her efforts to restrain them. In what Tóibín outlines as typical Bishop fashion, the poet here turns any notion of the self as a victim into that of a selfless observer. Here he once again takes inspiration from Bishop to not give into the pressure to say what has not been said, instead creating its illusion.

First Death In Nova Scotia is a poem that documents an argument that Bishop has with herself. Tóibín illustrated to the audience how much of the language used in the poem had an air of James Joyce’s The Dead. In both pieces, Bishop and Joyce attempt to embrace change by the end of the text, a change that they have earned. Once again, emotion is not taken for granted, and especially for Bishop, it is something of a luxury.

With a reading of It Is Marvellous To Wake Up Together, the evening drew to a close on a note of joy, in celebration of a point in Bishop’s life when she was finally happy. It is clear that, although there was often a scarce amount of Bishop’s work in circulation, the little that was written had a great influence on Tóibín’s writing, just as the little that is said in her poetry has such overwhelming poetic resonance. The evening left me with a greater appreciation of the different levels of feeling that can be derived from very few words. Tóibín eloquently highlighted the fact that one cannot write in this way unless they have emotion to play with. Indeed, it is Bishop’s coiled response to emotion that Tóibín took inspiration from in his own work, providing similar inspiration for his audience at the talk to go out and do the same.