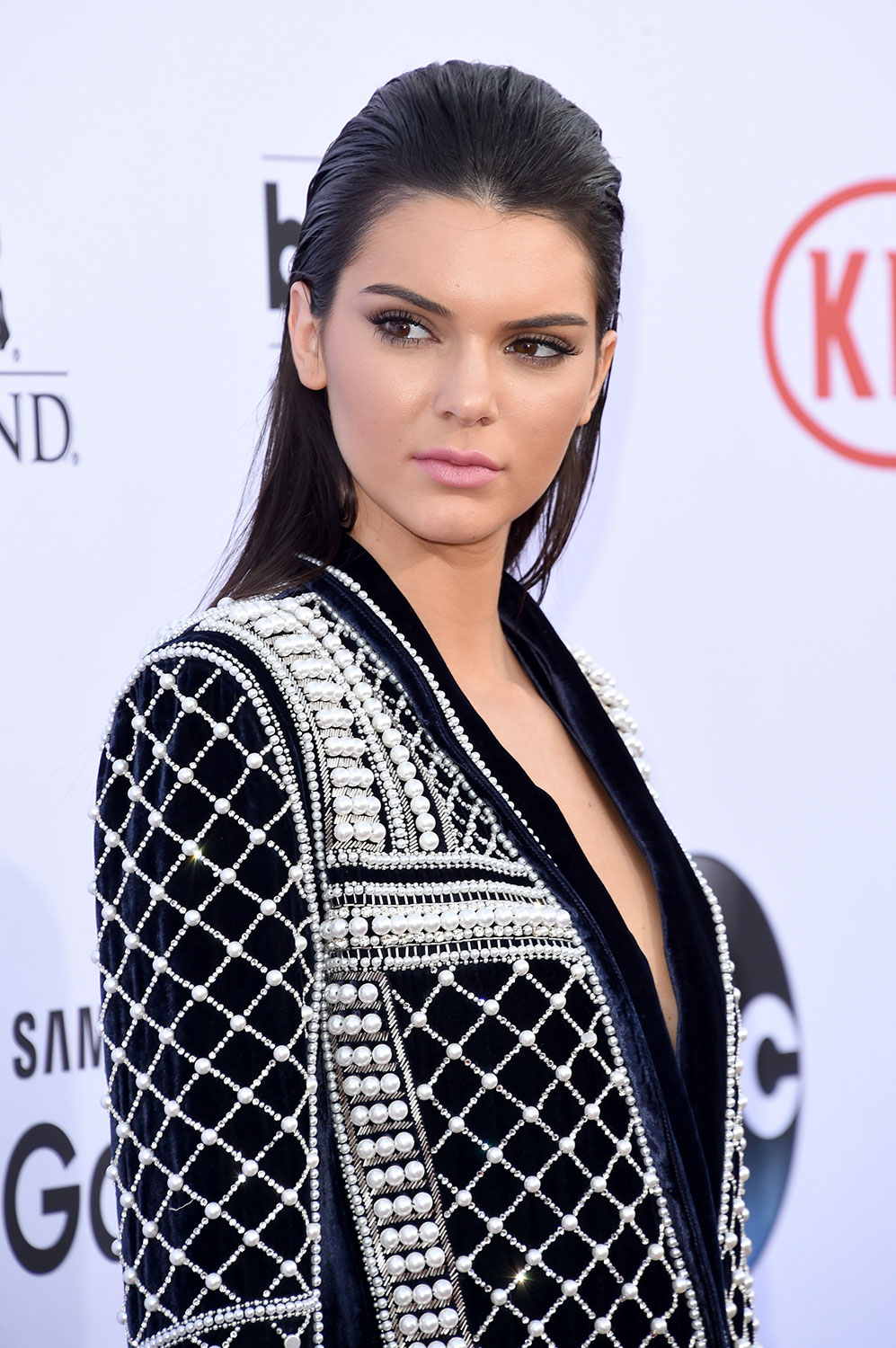 Meet the Instagirls. They are brilliant, bright and beautiful. They are the cohort of fashionable females who are not only strutting down international runways but also walking among us on the street or maybe even sitting beside us in lecture halls. They are broadcasting their existence to the world via their enviable Instagram accounts. With there being options to send instagram direct messages online, it’s not surprising to see how models like Kendall Jenner and Gigi Hadid could receive hundreds of messages a day.

Everyone has that one friend whose Instagram is a kind of fashion and lifestyle utopia. Of course, the key players in this parade are some of the most successful and up-and-coming models of the moment. Girls like Cara Delevingne, Kendall Jenner, Karlie Kloss, Joan Smalls, Jourdan Dunn, Arizona Muse, Gigi Hadid to name but a few. These women boast impressive résumés and enviable lifestyles, but, have they earned the title of supermodel?

According to The Big Six, notoriety does not a mogul make. Who are The Big Six, I hear you ask? You may know them from a music video entitled freedom from little known artist George Michael, or perhaps you may have seen them on countless magazine covers or the billboard in Times Square. The Big Six is comprised of the immortal specimens of beauty – Linda Evangelista, Naomi Campbell, Christy Turlington, Cindy Crawford, Claudia Schiffer and last but not least Kate Moss. These six women were the epitome of 80s and 90s celebrity and glamour. They were the most famous women on the planet. They were the driving force behind making a designer desirable. Turlington was once quoted as saying “Clients know that if they hire me, nothing will go wrong”. Why did they deserve the title of supermodel? According to Claudia Schiffer, to be a supermodel, a model must be on all the major magazine covers all over the world at the same time so that no matter where she is, she is recognisable. The Big Six succeeded ten-fold in achieving this task.

The Instagirls and The Big Six have been compared numerous times. Naomi Campbell is not convinced by this comparison, she has been quoted numerous times as saying that this Instagram culture is “easy come, easy go”. She believes it is too easy for young models today to become influential figures in popular culture, adding that she and her model squad had to “earn (their) stripes”. She may not be wrong, as there is a whole host of growth services available for these young models to use initially to grow their Instagram pages. Visit Quantummarketer.com to see some examples.

However, the Instagirls and supermodels share many similarities. Both “squads” stepped into the media spotlight during times of social change. The Big Six appeared when women were beginning to take the reins in business. They acted as transitional models for women who were taking ownership of their bodies and careers. These women were classy, respectable, sexy and fun all rolled into one. Linda Evangelista, the muse of Gianni Versace, set the standard for the payment of models. Dubbed “The Chameleon”, she is famously quoted as saying “We don’t wake up for less than $10,000 a day”. Each member of The Big Six raked in the cash and campaigns. Every one of them had a superstar persona that was unattainable and yet oh so relatable.

The “Instagirls”, a term coined by Vogue for the September 2014 issue, are the new generation representing the ever-changing faces of fashion. No longer is a publication’s or designer’s success determined by sales. Internet hits, instagram followers, Facebook likes and retweets are the numbers that now count for the modern success formula. Kendall Jenner is a rising star in the modelling industry. In June 2015, Kendall uploaded a photo which in a matter of five weeks had become the most-liked photo of all time on Instagram. She received over 3 million likes. In addition to this social media success, on November 15, 2014, after announcing via her various social media accounts that she had been selected as the new face of Estée Lauder, the brand’s Instagram account gained 50,000 followers. Jenner is the No.1 most followed professional model on Instagram and Facebook. She has also been named as the most googled model of 2014.

The Instagirl has emerged due to the changing landscape of modern communication. Instant worldwide communication has radicalised how we exchange ideas. We are presented with legions of information at our fingertips. This has resulted in a dramatic social change. In response to the endless public thirst for new information, models, fashion houses and publications have opened their doors and are giving the consumer what they demand. Fashion fans want to know the men and women that are selling the clothes to them. They want to believe that what they see in the magazines is indicative of what the models believe in. In this modern society where nearly every person on the planet has a social media account and access to the internet, magazines and newspapers no longer possess the same gravitas they once had. It is a matter of life and death that you have a strong presence online. Gigi Hadid, one of the rising stars said in an interview to the Independent – “by showing people different sides to your life and different sides of you then you’re going to be able to represent a brand because you have a voice”.

However, as illustrated by ex-Instagirl Essena O’Neill’s departure from the site, we must be careful when viewing such perfectly filtered facades. The 18-year-old Australian kicked up a media storm when her photo captions became ‘‘real life captions”. One particularly striking caption, underneath a picture of her in a bikini, reads: ‘‘Stomach sucked in, strategic pose, pushed up boobs…I just want younger girls to know this isn’t candid life, or cool or inspirational. It’s contrived perfection made to get attention.”

However, Instagirls and models can also share personal beliefs on their social media accounts- making them much more than a pretty face. Cara Delevingne, recently nicknamed “Motherchucker” in the uber-successful music video for “Bad Blood” by Taylor Swift, has shared her political views on her accounts. One notable example is a photo posted on Instagram in support of the “#FreeTheNipple” campaign.

The supermodel is evolving. However, she is still a multifaceted object of aspiration and fascination. The 1st team – The Big Six and the 2nd team – The Instagirls, are the poster girls for “#squadgoals”.

What are the major milestones in achieving such superstardom? 1. Grace the cover of all the major fashionable publications 2. Become a brand ambassador 3.Become a muse 4. Be photographed in all the right places with all the right people 5. Star in a music video

Sounds easy right? I don’t think Naomi Campbell is giving this new wave of girls enough credit. With the endless supply of chic and stylish men, women and children presenting themselves for judgement online every moment of every day, it’s quite an unbelievable achievement by the Instagirls to stand out from the crowd and to maintain their popularity. They may only be Instagirls for now, but in a matter of time they will no doubt be Instawomen – classy, respectable, sexy and fun enough to fill the six-inch heels of The Big Six.