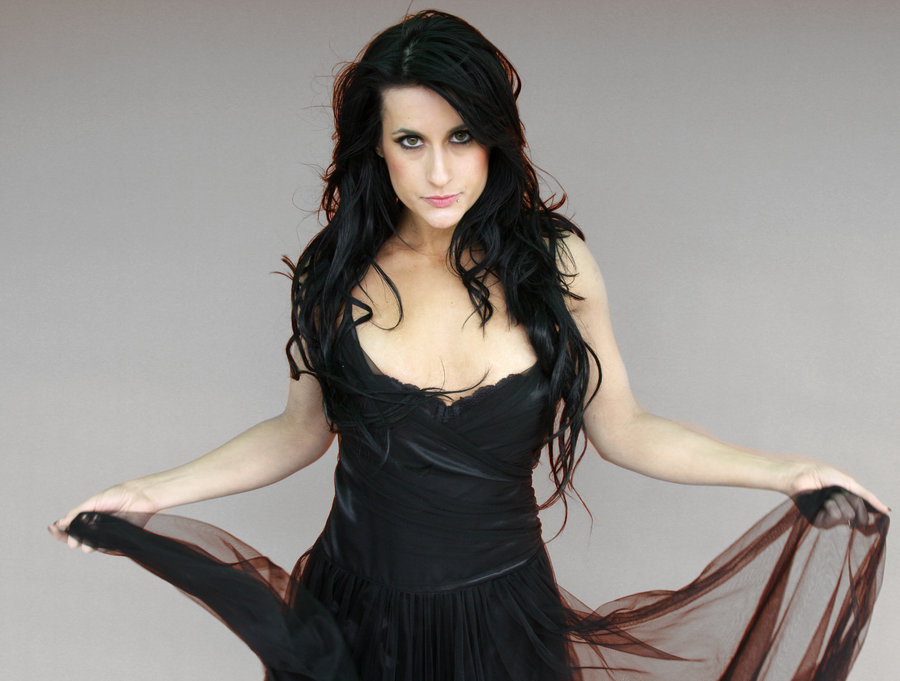 Sometimes black really is the new black – and that’s certainly what bloggers and stylists worldwide are forecasting for autumn 2015, because goth and punk are back with a bang. Goth inspired looks dominated this year’s New York Fashion Week, with designers such as Marc Jacobs and Donna Karan giving a nod to the style with subtle elements and some, such as Alexander Wang, creating head-to-toe looks inspired by the trend. Naturally, one can always rely on Vivienne Westwood to bring punk trends back into the limelight.

Goth style started off as a subculture of the rebellious 1980s punk scene in England. It emerged as a protest in reaction to the mod styles of the 70s and the crazy pop colours of the 80s. It became the longest surviving punk subculture and the trend went global. Today everyone from angsty American teens to bubbly Japanese harajuku girls have their own take on the iconic style. Goth became not just a fashion choice but a lifestyle. The goth scene grew up around the look, those sporting it considering themselves a community with common literary, musical and social interests.

Goth’s may appear to have a uniform of black but the nature of the look provides a great deal of individuality for those who don the style. Goth means something different to each of its followers, and this is reflected not just in subsets of the style but in variations on the same sets. Goth allows you to effortlessly link the modern and the old, combine and contrast fabrics, textures, patterns and styles whilst maintaining an elegance, mystery and is seemingly effortlessness because of the limited colour palette.

Another influence that makes goth particularly intriguing to fashion designers the world over is the influence of gothic and horror literature, black and white movies, vampires, the occult and the macabre. There is a morbid nature to the style, that lends wearers an intrigue that sets them apart in a way that can’t be attributed to any other look. The use of black as its dominant motif creates mystery and implies simplicity and unity while the individual elements each scream statement, attention and detail rarely seen in more commonly worn styles. It allows for a look to play with contrasts without appearing clashing – old-fashioned elements with sexy modern twists, the demure nature of long sleeves or high collars with the punk element of heavy piercing or extreme makeup and hair.

The androgynous nature of the style is one of the reasons haute-goth often returns to the runway- both men and women rock the pale faces and dark eyes, lips, hair and nails. Feminine frills, velvets and details are embraced by men while thick leathers, clunky boots or vicious looking piercings lend some masculinity to women.

While it’s unlikely we’ll see the Dublin streets awash with black this autumn, the prediction is for a gentle nudge towards the motifs of goth culture and an embracing of black and classic punk-goth materials such as sheer fabrics, buckles and studding.  Heavy silver jewellery, especially with religious or occult themes, and cute chokers are definitely in. Expect to also see some heavier eyeliner and lovely dark lips working their way into your autumn wardrobe too. It’s a fabulous and subtle way to pay tribute to the long and illustrious friendship between fashion and goth culture which are inextricably linked.