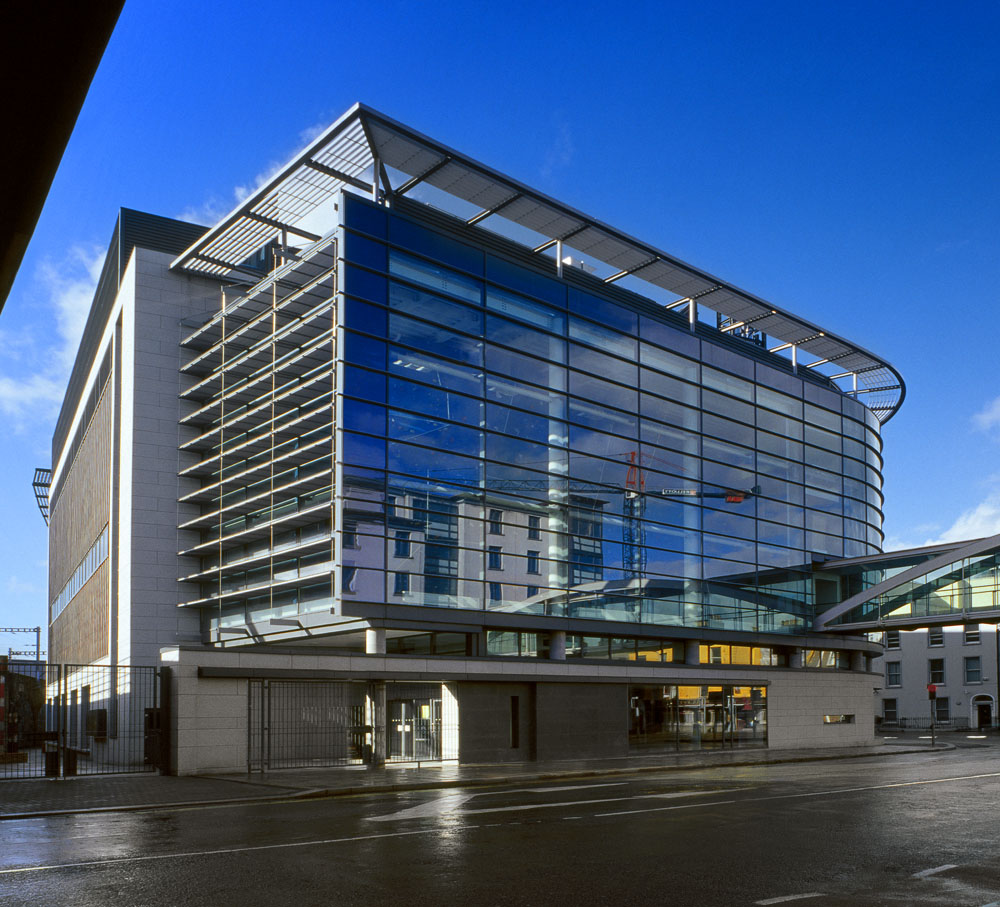 Trinity’s Department of Sport and Recreation are in the process of upgrading College’s sports facilities, and are currently in the advanced stages of negotiations for the purchase of new off-campus sports grounds, Iveagh Grounds.

Based near Crumlin, the 17-acre Iveagh Grounds site would provide a floodlit grass soccer and GAA pitch, a grass rugby pitch, a natural grass bowls green, a handball alley, a sand-based hockey pitch – which could also be divided to create further 5-a-side football pitches – grass training areas and changing and parking facilities. While the development is still in the negotiation stages and no agreement has been made, the facilities would greatly benefit a number of sports clubs and complement the existing off-campus facilities in Santry.

The current sports facilities at Santry continue to be upgraded as promised by the “Save Trinity Sport” campaign ran last year. The campaign promised that if students voted in favour of increased fees for the Sports Centre, paying €120 instead of €90, there would be increased investment in Trinity’s on-campus and off-campus sports facilities. Students voted for the increase the fee in April 2015 in what was, controversially, the second time the referendum was held that year.

Over the last few years, €2.5 million has been invested in the development, upgrade and expansion of the off-campus facilities. Phase 1A of Santry’s development, completed in September 2014, included the installation of international standard water based, floodlit hockey pitches. Since their installation, the hockey pitches have hosted World University trials and have been used as training facilities for Irish senior and under-age international hockey teams.

Phase 1B of Santry’s development involved expanding the car park and upgrading the entrance, replacing the GAA pitch with a new sand-based, floodlit pitch and the addition of three new 5-a-side facilities. A minor design flaw in the 5-a-side pitches has delayed their completion, but it is expected they will open early in the new year. The Department of Sport and Recreation have applied for funding and are awaiting approval for Phase 2 of the development of Santry grounds, which would include the installation of a floodlit, synthetic, 4G soccer pitch and upgrade of the remaining grass pitches.

On campus, other advancements that have been made since the Sports Centre referendum include new linings on the main sports hall for netball, while improvements are planned for the gym area and swimming pool. The department are currently working with architects to expand the existing gym and introduce upgrading works on the pool without drainage in January. The department also launched a gym facility in the Trinity Hall complex in Rathmines earlier this year.

These developments were discussed at a meeting of the Student Sport and Recreation Open Forum, which was intended to involve students in the process of upgrading Trinity’s sports facilities and to get feedback on the recent developments. Chaired by Ciara Browne, who also ran the “Save Trinity Sport” campaign, the forum offered students an open discussion to address any existing issues with the current facilities or services offered by Trinity and suggest potential improvements or additions that could be made, as well as increasing awareness and publicising Trinity’s sport services. The forum is divided into two groups. A core group of 6 members representing a diverse selection of the student body act as a soundboard to the department, with an open forum expected to run every 3-6 weeks to allow those with opinions about Trinity’s sport to contribute to its progress.

Despite a college-wide invite, fewer than 20 people attended the first open forum. Speaking to The University Times a week after the forum, Browne expressed how a number of issues and suggestions that arose at the forum, including increased social media awareness of Sports Centre services, more diverse intramural sports and online class bookings, had already been discussed between herself and Caroline Duggan, Senior Sports Development Officer of Trinity’s Department of Sport and Recreation, and that work had begun on implementing them.

Browne also added that the increase in Sports Centre fees has helped fund a number of initiatives for students that will run throughout the year, including the intramural sports programme and the student sport volunteer programme. In addition to this, it is hoped that subsidised coaching courses will be offered to Trinity students in the new academic term. A recent sponsorship deal with Bank of Ireland will also aid the funding of student facilities and recreational activities.