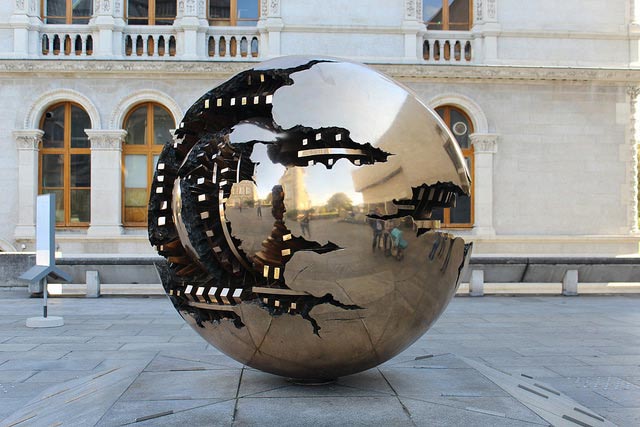 All three Trinity senators have expressed disapproval of a Trinity-specific policy which denies EU status to European citizens applying for postgraduate studies if they have lived outside the European Union for more than two of the five years prior to application.

For many postgraduate courses in the College, fees for non-EU students are more than double those paid by EU students.

Since approved by Board in December 2003, College policy has ruled that, in order to be deemed an EU student, an applicant must have either been in full-time employment or a course of study within the EU for three of the five years prior to admission. This is in contrast to other Irish universities who offer exceptions for EU citizens. For example, University College Dublin considers those who received all of their primary, secondary- and third-level education within the EU as EU students, regardless of where they are currently living.

In an email statement, Senator Ivana Bacik said that she thought that the exclusion of these citizens was “most unfair”. She was surprised to have not learnt of the issue before and said she would “be following the matter up with the College authorities”.

Meanwhile David Norris, who maintained that he was aware of the issue and had previously raised it in the Seanad, stated in an email to The University Times that he agreed the rule was “wrong” and argued that “no student should be discriminated against in this way”.

Senator Seán Barrett also indicated prior awareness of this policy. In an email statement to The University Times, he said: “I would advocate that given the extent of the Irish diaspora … that options be made available to all them them [sic] to be treated as EU students.” He went on to say: “I do not think that the current rule is fair and it should be changed.”

All three senators are re-running on the TCD panel in the current Seanad elections.

Senator Averil Power, who is also running as a Seanad candidate on the panel, agreed with the sentiment of the three current representatives of the Trinity panel and described the exclusion of “Irish people who have spent time abroad” as “very unfair”. She also voiced concerns over the discrepancies between Trinity and other Irish universities on this issue.

A number of candidates in the upcoming Seanad elections also accused the College of acting unjustly. Eoin Meehan told The University Times that he believes the current system “is inherently unfair” and pointed out that “if our young people felt they had to emigrate after graduating … I do not understand why they are being discriminated against”. He suggested that the College was seeking to take financial advantage by “catching our diaspora in the net”.

Anthony Staines stated that it was “very unfair” and said that given that “Trinity gets a lot of money from Irish taxpayers” “Irish and EU citizens” should be entitled to “lower fees”.

Some of the Senators noted having received emails from distressed parents and alumni who have been affected by the current policy. Norris said he had “been contacted by several people about this particular issue” and had previously raised the issue with “College authorities” but to no avail. Power said she had recently been contacted by a former student who described to her “that Trinity is treating Irish people who have spent time abroad less favourably than other Irish universities when calculating the fee they must pay for postgraduate courses”.

When questioned about the current policy, the Dean of Postgraduate Studies, Prof Aideen Long, stated by email that “EU status for the purposes of postgraduate fees is a Board-approved financial matter over which I have no control”. She pointed to Part III of the College Calendar, which implies that any individual not in full-time employment or study for three of the five years prior to application is not eligible for EU-student status, without exception.

The Chief Financial Officer, Ian Matthews, did not respond to a request for comment.